Great Britain Hockey are delighted to announce that Great Britain’s men’s match against Belgium on Wednesday 3rd October will be streamed live by BBC Sport.

The match sees Danny Kerry’s full strength Great Britain side take on world number three Belgium in a very important match ahead of the Hockey Men’s World Cup later in the year. With Danny in charge of the men’s team for the first time, it is sure to be a great evening of international hockey. 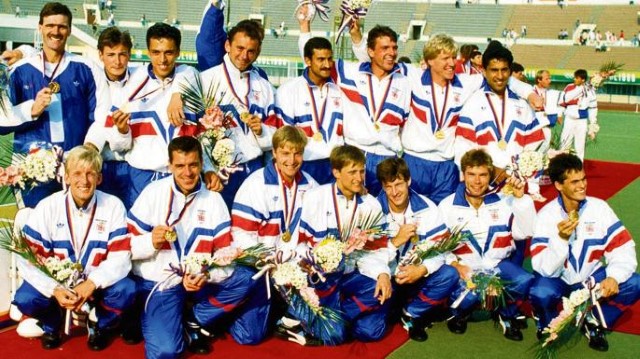 In addition we very much look forward to welcoming back heroes from 1988, and they will be presented to the crowd, while legendary commentator Barry Davies has also accepted an invitation to attend.

Click here to book tickets for this exciting match of international hockey and nostalgia!