World champion Bianca Walkden celebrated her first appearance of the year with victory at the Dutch Open in Eindhoven.

There were also silver medals for Damon Sansum and Rachelle Booth at the two-day meeting for the 10 strong GB Academy squad.

The 21-year-old Turk proved a dogged opponent but Walkden kept her composure to record a 3-1 win.

“It was good to get back on the mats but I was really nervous before my first fight,” she explained. “The big goal for me is Rio but it’s always good to get gold.

“This is the first time I have won the Dutch Open as a senior so I am really happy.

“Nafia is a good fighter and if I’m not on form she can make trouble for me. But I fought really well and tactically I was on the game.”

Walkden was also pushed to the wire in her semi-final bout before coming out on the right side of a 3-2 score line against Aleksandra Kowalczuk of Poland. 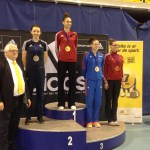 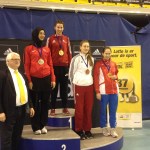 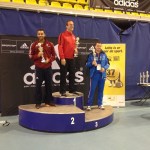 “Mentally, I was stronger than previous competitions,” confirmed the 2015 World Championship bronze medallist. “I had a good plan but I just need to work on the tactical side a bit more.”

Booth returned to competition for the first time since the World Grand Prix in Manchester last October. “As soon as I got through my first match it felt so good,” she confirmed “And with this competition under my belt I feel so much better.

There was no medal, however, for heavyweight Mahama Cho after his heroics at the European Olympic qualification event in January. Cho, hoping to win the +80kg nomination to represent Team GB at Rio 2016, lost 10-1 in the quarter-finals to Russian Roman Kuznetsov. 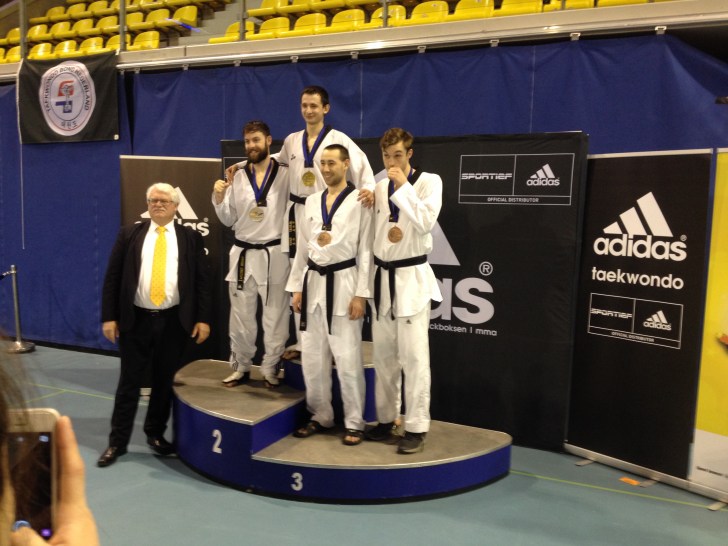 But Sansum will take heart from his performances as he bids to edge out London 2012 bronze medallist, Muhammad, for Olympic nomination. A place in the -80kg weight division has already been secured for a Team GB fighter in Brazil.

However, the individual to fill the spot won’t be named until June. With Muhammad sitting out the first major test of the year as he recovers from injury, Sansum was in pole position to impress.

Sansum, who celebrated his 29th birthday last month, defeated Belorussian Uladislau Saulukou 11-1 in his opening bout. Karol Holubowicz of Poland was brushed aside 18-11 after the pair had been deadlocked at 5-5 to put Sansum into the quarter-finals.