He was being recognised by the IOD for the contributions he has made as a Non-Executive Director at Greater Manchester Charity – GreaterSport. The charity are passionate about Changing Lives through Physical Activity and Sport across Greater Manchester and have recently celebrated reaching their milestone target of 1 MILLION people regularly active across the county. During his tenure Chris has helped to transform the Charity into one of the leading sports charities in the country, demonstrating strong governance, outstanding performance and becoming multi-award winning in its own right.

He won the category of Non-Executive Director of the Year at the event which took place on 22nd September at The London Lancaster Hotel in London and was amongst a strong line up of Non-Executive Directors; Bryan Keating (Chair at Learning Pool), Dean Kavanagh (Foundation Director & Chairman at The Romero Catholic Academy) and Qari Asim MBE (Imam & Senior Lawyer, Makkah Mosque & DLA Piper UK LLP).

In addition to Chris’ voluntary role as Chair of GreaterSport, he also has Non-Executive roles with a number of organisations including The Rugby Football League, Manchester County Football Association, Switch the Play, Rapport and the Sport and Dance Group, which include Total Swimming, Total Gymnastics and Becky Adlington Swim Stars.

“I am thrilled and honoured to be recognised by such a prestigious body as the Institute of Directors. For me though, the award was more recognition of the amazing work that GreaterSport does and the outcome it delivers as part of the GM Moving programme. It is a privilege to be Chair of such a wonderful organisation and to be recognised for doing so is truly humbling.”

‘I was thrilled to see Chris win this prestigious award, showing that sport really can show leadership within the business world.  Chris has been a fantastic Chairman for GreaterSport and plays an important role in many other businesses, this recognition is richly deserved’. 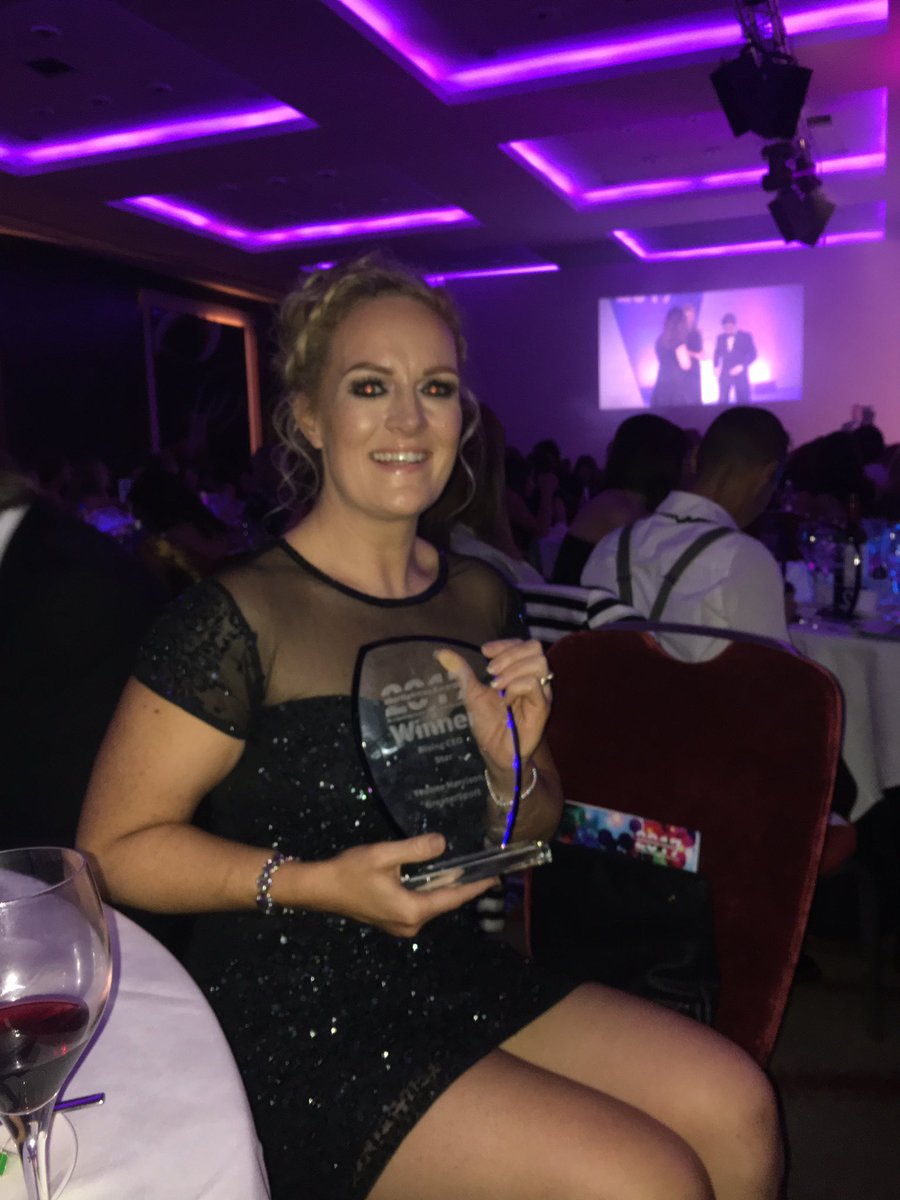 GreaterSport’s CEO Yvonne Harrison is up for the Rising CEO Star Category at the Charity Times Award on Wednesday 4th October. Greater Manchester have exceeded their target of 1 MILLION people active by 2017 with 1,009,180 people now regularly active in Greater Manchester, saving the area £647,590 in NHS costs in the first year alone.

Working in partnership the Sport and Physical Activity Sector wanted to encourage more people to be active across Greater Manchester so they could enjoy the physical, mental and social benefits of physical activity. In 2010 local sports charity GreaterSport set the target for Greater Manchester to achieve 1 MILLION people active across the county by 2017. Recent data shows that this target has been exceeded and there are now 1,009,180 people regularly active in Greater Manchester, saving the area £647,590 in NHS costs in the first year alone.

Physical inactivity is a cross cutting issue that concerns the health and wellbeing of all Greater Manchester residents. Inactivity is the fourth largest cause of disease and disability with 1 in 6 deaths linked to insufficient levels of physical activity. Up to 40% of long term conditions could be prevented by taking more exercise and a small increase in activity can make a significant difference to:

One initiative that has helped increase activity is the introduction of Greater Manchester Moving, this is the blue print for physical activity across the county. This has enabled a broader set of partners to come together in new ways to enable people to be active.

GreaterSport and partners have been working with new organisations to reach traditionally more inactive groups. They are aiming to remove some of the most common barriers, for example, trailing different activities like buggy fit, so mums can take their young children with them, having an emphasis on activities like walking which can be done at their own pace by the majority of the population and not cost anything, along with working with workplaces where people spend the majority of their time.

There has been an emphasis on the traditionally less active groups, eg, females and disabled people. Campaigns such as ‘This Girl Can’ has helped increase the female population, with Get Out & Get Active (GOGA) funded by Spirit of 2012, helping to reach the least active disabled and non-disabled people to be active together.

“When we set this target it was one that demonstrated the ambition of Greater Manchester. It was a goal we could collectively work towards and one which if we succeeded would save the NHS hundreds of thousands of pounds! I’m therefore delighted that Greater Manchester has achieved 1 Million people taking part in regular activity.

The work is not done as there are still too many inactive residents within the region but we are now far healthier and active than we were.”

“Greater Manchester is doing a fantastic job getting more people active. We are working with them closely on GM Moving and their passion and desire to get more people active to improve health and people’s lives is clearly evident. We look forward to our continued relationship as we strive to increase the number of active people”

Across Greater Manchester there are a number of organisations who have been working towards this goal including all ten local authorities and National Governing Bodies of Sport supported by AGMA (Association of Greater Manchester Authorities) and Sport England.

This announcement comes less than two weeks after GreaterSport received the bronze award in the Best Charity or Community Programme category at the national Sports Business Awards for the work being done across Greater Manchester.

To find out more about GreaterSport or to find out how you can get active and become one of the 1 Million please visit www.greatersport.co.uk or follow @GreaterSport on twitter.