It was a Golden weekend to remember for Team England at the 2017 School Games as they scooped Gold medals in both the Individual and Team event at Loughborough University. 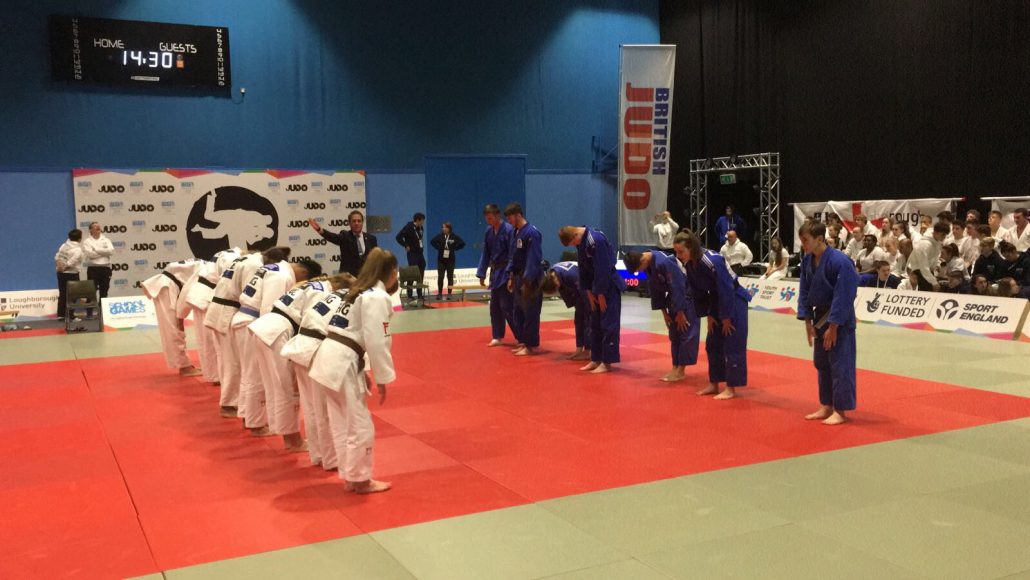 Over 90 judoka took to the mat from the Home Nations of England, Scotland Wales and Northern Ireland in an action packed three days which started with a two-day individual competition followed by the competitive Team competition on the Sunday.

England previously lifted the Individual crown back in 2015 with Scotland winning the title last year but with a 7 Gold medal haul accompanied by 6 silvers and 13 bronze, they were able to reclaim the title. In the female competition, they won 5 out of the 7 Gold medals available in an impressive showing on the tatami.

Pre-tournament ones to watch included the likes of Artur Patemen (-55kg), Ryan Quigley (-73kg) and Ryan Thompson (-60kg) from Team Scotland and they didn’t disappoint as they claimed a Gold, Silver and 5th place between them. Scotland would eventually finish with 19 medals from across the two days as they had to settle for Silver.

Northern Ireland finished in bronze medal position with two Golds and bronze won during the competition. 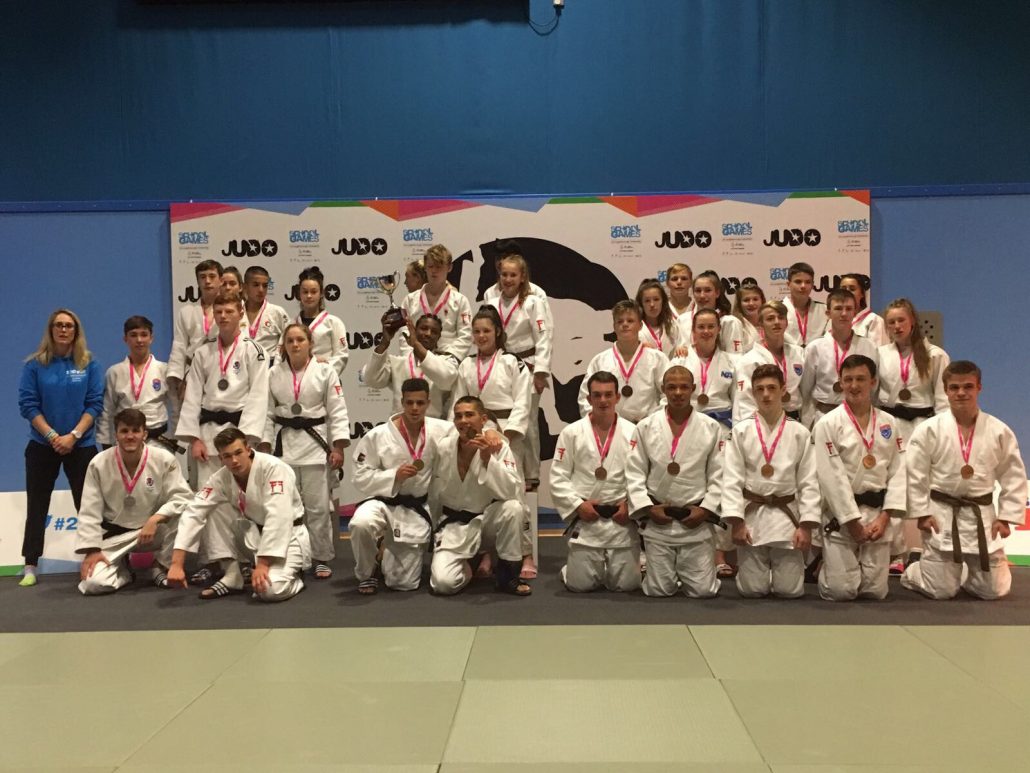 England were in dominant form on the Sunday for the Team Competition as they reached the final of the competition without dropping a single contest throughout – an impressive 21 contest wins with three draws. They came up against a resurgent Scottish side in the final but they proved no match for Team England as they secured a 4-1 victory with Findlay Allan scoring Scotland’s consolation point. Wins for Hannah Niven (-48kg), Leah Grosvenor (-57kg), Reuel O’Neal Marshall (-66kg) and Jake Popplewell (-81kg) ensured Team England ended the weekend on a high.

Click here for full results from across the weekend:

An Interview with Carmelita Jeter