Now, the Copper Box Arena at the Queen Elizabeth Olympic Park, host venue for handball and goalball during the London Olympics and Paralympics, will stage Taekwondo’s showpiece domestic competition on September 24 and 25.

More than 800 competitors of all ages and abilities are expected to compete at the Copper Box, a popular legacy venue that has staged basketball, badminton and netball since the London Games.

The opening day will feature a wide range of novice age group competitions, earmarking potential stars of the future.

“This is fantastic news that the Nationals are going to be in my home city and great news for Taekwondo as a whole,” said Muhammad, preparing to regain his European Championship title in Switzerland later this month.

“I won a National title in Manchester and love the city,” he added. “But London is such a hot bed for Taekwondo, and such an exciting city, this move can only help increase the popularity of the sport, especially at grass roots level.

“I don’t know yet if I will be competing but I will definitely be there watching, supporting the local athletes, because I know it is going to be a great weekend.

Since London 2012, many youngsters have taken up our sport. They are definitely our future. We have noticed a lot of increased activity in London just because that’s where the Games were.

This news just adds to the excitement in Taekwondo at the moment. We’ve got the Euros coming up, GB selection in June for the Rio Olympics and the Games themselves in August.” 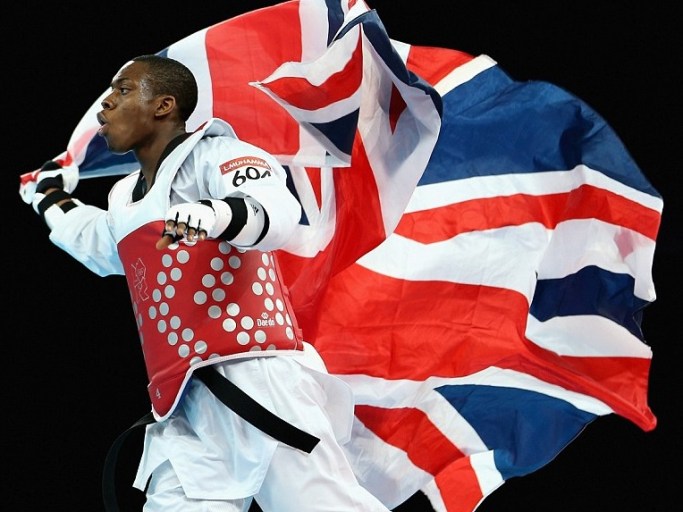 Ian Leafe, Events Manager for GB Taekwondo, added: It’s going to be a great chance for our future stars to showcase how good they are in an Olympic venue in an Olympic year. It’s taken a lot of hard work and the fantastic support of the London Mayor’s office to the future of Taekwondo, I’m sure it will be a great event.

I hope taekwondo players from all over the UK, whatever their level, will turn out in force to make these Championships in London a major success.

Mark Abberley, Chief Executive Officer for British Taekwondo, said: “We have been keen to upgrade the Championships for all of our competing membership and provide a truly world class arena setting for this blue ribboned event.

We are delighted that by working in partnership with our stakeholders in London and GB Taekwondo we have been able to make this a reality and look forward to welcoming competitors of all levels to what will be an exciting weekend of sport.”

But the last word goes to local hero Muhammad: “To anyone who has heard of Taekwondo; watch it at the Euros, watch it at the Olympics and then come and see it live in London in September.”

Moving the Championships to London is also expected to stimulate increased spectator numbers with a chance to combine watching Taekwondo’s potential Olympic stars of the future with a weekend enjoying the capital’s retail and cultural attractions.

Ticket information will be announced shortly and athletes looking to register can visit: www.gbtaekwondo.co.uk