Dave Greenaway’s side sealed the title with a 57-52 triumph at home to Team Northumbria to improve to a 14-3 record ahead of their final game. 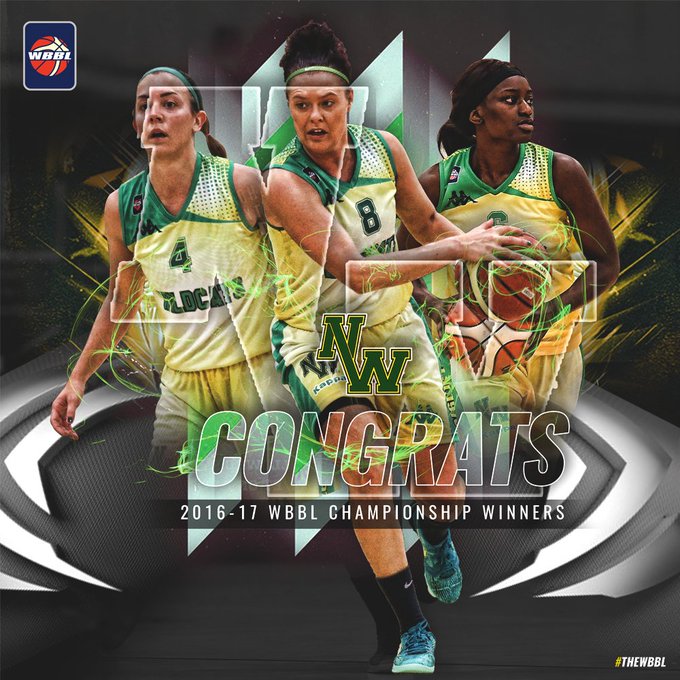 “I’m very proud of the players and the resiliency they’ve displayed throughout the season,” declared the Wildcats’ play-caller.

“I’m also pleased for the club as winning back-to-back titles is a great accomplishment especially with the league been so competitive.

“It was not one of our best performances but we showed championship pedigree in winning a game when we were below par.

“We shall enjoy and celebrate winning the league but we’ll back to the grit and grind of practice to prepare for the playoff push.”

Ashley Harris racked up a double-double of 15 points and 12 rebounds in the title-clinching win and was delighted to help the Wildcats defend their Championship.

“It feels great to win another Championship, back-to-back,” she enthused.

“I think it’s so awesome being here on a team and in an environment that makes you appreciate what everyone does.

“Finding a home away from home is great and I love playing for this team.

“To be able to win the Championship on our home floor this year with the great support we had was awesome.”

Meanwhile, the battle for the final spot in the Play-Offs will go down to the final weekend after Caledonia Pride and Cardiff Met Archers both recorded important wins to stay level at 5-12. 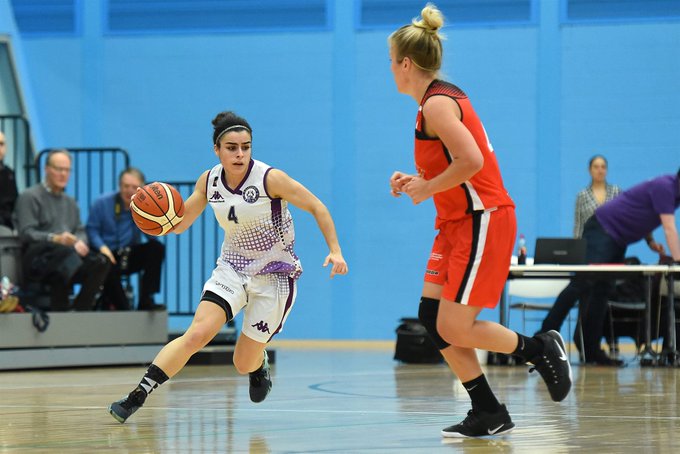 Ladies and gentleman, the playoff dream is still alive!#PrideTime#theWBBL

Pride defeated Manchester Mystics 72-59 for yet another home success as they dominated the fourth with Natalie Bastian leading the way with a game-high 20 points.

Cardiff overcame Oaklands Wolves 70-75 on the road with Judit Fritz pouring in 30 points, while Sarah Wagstaff added 20 as the visitors held on.

Elsewhere, Northumbria bounced back from Saturday’s loss against the champions with a 68-65 win at home to Barking Abbey Crusaders. Alison Gorrell starred with an impressive 38 points.

It marked a second loss on the weekend for BA as they were also beaten 54-69 by Sevenoaks Suns with 21 points coming from Anne Pedersen in the win.

Leicester Riders have sole possession of second spot after they secured a convincing 93-67 victory over Westfield Health Sheffield Hatters, led by Alex Smith’s 21 points and 13 assists.