Ahead of this Sunday’s Cancer Research UK Boat Races, two of British Rowing’s medallists from the Rio 2016 Olympic Games, Zoë Lee and Constantine Louloudis, have revealed what it takes to be successful in one of the oldest annual sporting events in the world.
Speaking at an event hosted by SAS in November, the Official Analytics Partner of British Rowing, Zoë Lee – the former Oxford Blue and stroke of the silver-medal winning Women’s Eight at the Rio 2016 Olympic Games – commented on the importance of data in such a big boat.
“Using data to help make the boat go faster is especially key in bigger boats. If you can understand the physics of how the boat moves and your own personal physiology you can unlock a lot of wasted potential and cut out the extraneous wasted energy,” said Lee.

“In looking into personal data, how hard we are having to work to produce those speeds as an individual and as a boat are incredibly important. An eight needs to work well as a team and be more than the sum of its parts.”

Constantine Louloudis, a member of the gold medal-winning Men’s Four at last summer’s Olympic Games, holds a particularly strong affection for the Boat Race as a four-time winner in the Dark Blue colours of Oxford University. He knows exactly what is required to be victorious. 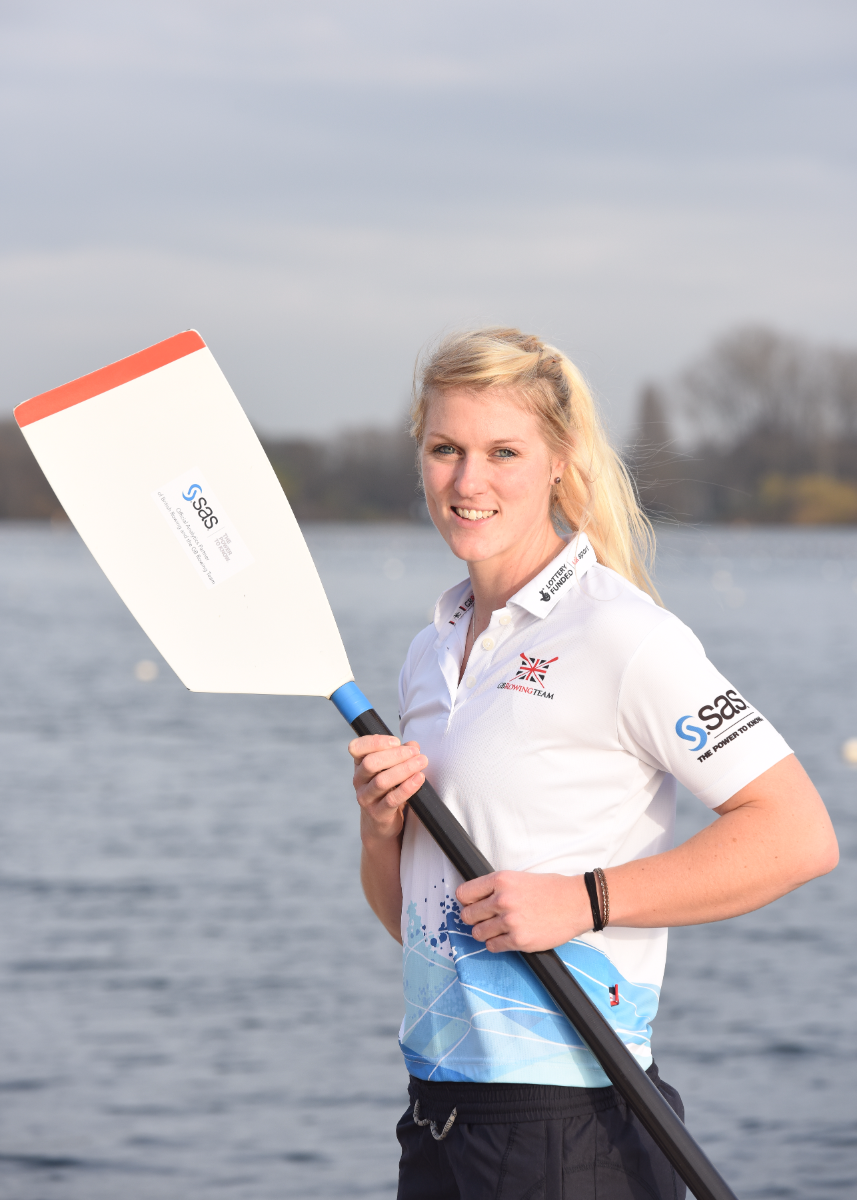 Speaking at a SAS event in 2016, Louloudis said, “I think the one-on-one nature of the rivalry is pretty important but when you are first in the Boat Race, and if you aren’t quite used to that rivalry, that added to the profile of the event is a big thing. The reality is that in a sport like rowing, getting an event that so many people are in to, and gets such exposure, makes a big difference and is really exhilarating”.
‘‘The Boat Race is about three times longer than the 2000m Olympic course and that means the emphasis is much more on aerobic development, being able to go the distance and last for a race that takes between 17 and 20 minutes; whereas at the Olympics or World Championships it will all be over after about six minutes if you are in an eight-man boat.”
Photo Credit –  SAS / Victoria Middleton
Tweet
boat raceConstantine LouloudisSASZoë Lee
0 comment
0
Facebook Twitter Google + Pinterest