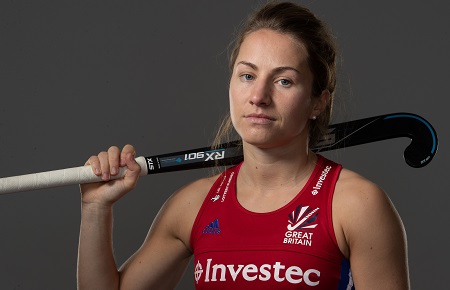 Great Britain’s women’s team have departed for Japan as part of their preparations for the 2020 Olympics in Tokyo.

The climate and conditions in Tokyo are set to be the most extreme for an Olympics in recent memory, and this trip is an important step for the squad to become as accustomed as possible to the heat, humidity and culture in the Far East. Our women’s team do not play many fixtures in that part of the world and this will be a perfect opportunity almost exactly one year before the 2020 games take place.

The team fly into Tokyo and will then play six games in Hiroshima, with test matches against Japan on 15th and 20th July. On 12th, 13th, 17th and 18th we will play uncapped training matches, two against Japan and two against the Coca Cola club side.

Scotland’s Charlotte Watson is set to make her first Great Britain appearance after being called up for the very first time. The 21-year-old already has more than 50 caps for Scotland and played for them in last summer’s Commonwealth Games.

Rio gold medal winner Shona McCallin is welcomed back to the 22-strong squad. She was concussed in a match away to Argentina last February, and having recovered from that injury she has now overcome a separate minor knee injury that prevented her from playing in any of our FIH Pro League matches this year. The 27-year-old will be aiming to add to the 73 international caps she has to her name.

Sarah Evans is back from injury, having missed the final FIH Pro League match at the Twickenham Stoop. Ellie Rayer has not quite recovered from an injury so unfortunately misses out, as does Suzy Petty.

Great Britain women’s Head Coach Mark Hager commented, “The main reason we’re going out to Japan is to get acclimatised to the heat to see what it’s like at this time of year with the humidity. Probably the biggest thing is when you get 90% humidity, the girls aren’t used to that so to get that experience that will be fantastic.

“We’ve been watching Charlotte Watson closely over the last four to six months. She performed pretty well at the World Series in Ireland, so we felt it was a good opportunity to bring her in to have a taste of what we’re doing and give her a chance to play internationally with GB, which she hasn’t done yet, so that will be exciting for her.

“The big thing with Shona is she brings that real experience. We’re not expecting too much from Shona because she hasn’t played for so long, but I think this trip for her is about getting used to being back on the hockey field and playing at this tempo. Hopefully everything goes well for her and if she’s selected for the Euros then this will be a really good preparation for her.”

Performance Director Ed Barney said, “We’re delighted to be heading out to Hiroshima. It will be an invaluable trip for us as we continue with our planning and preparation for 2020. We’re hugely grateful for the support from Hiroshima City Council. The squad are thoroughly looking forward to the training, competition and experiencing the local culture.”

Whilst in Hiroshima the squad will visit the Hiroshima Peace Memorial Park.

For both our women’s and men’s teams there are two routes to Olympic qualification from here; either for England to win the EuroHockey Championships in August, or for Great Britain to then win a two-legged Olympic qualifier at home at the end of October / start of November.

The Tokyo 2020 hockey tournament is scheduled to begin on Sat 25 July 2020, with men’s finals on Thu 6 August and women’s a day later. Currently only hosts Japan have qualified for the men’s and women’s events

OLYMPIC LEGENDS AND TOYOTA JOIN FORCES TO GET PEOPLE MOVING FOR I AM TEAM GB, THE NATION’S BIGGEST SPORTS DAY 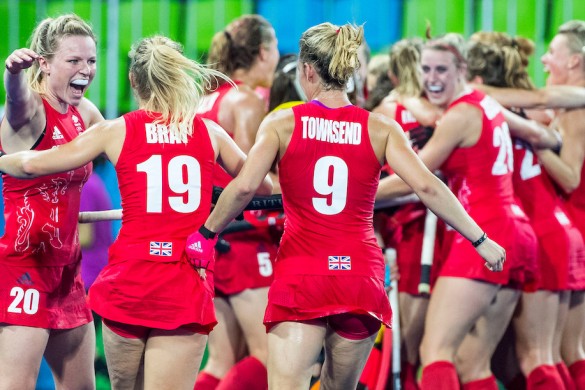 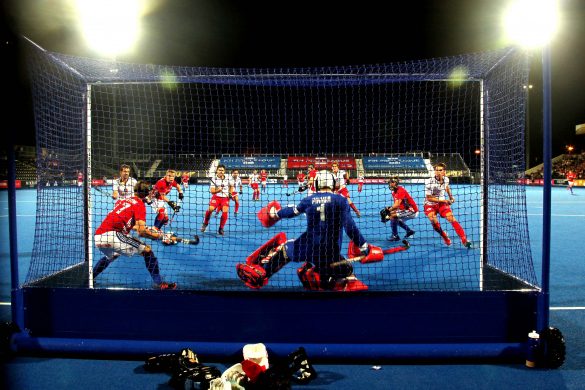 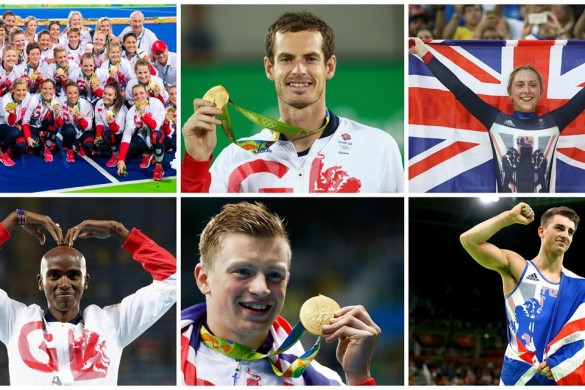