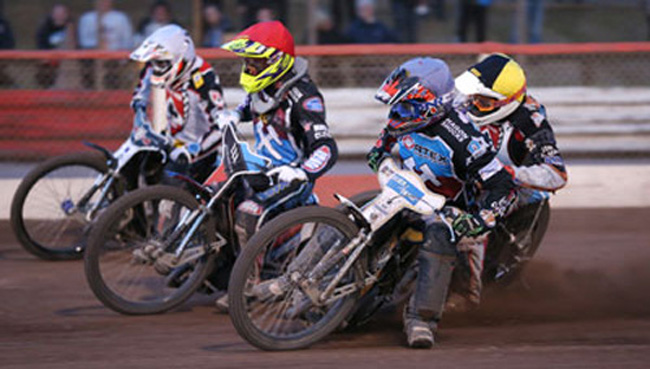 The pursuit of points on the road means there is little time for Belle Vue to recent the Bank Holiday weather as they target another major haul at Lakeside’s Arena Essex Raceway on Wednesday.

Though their collective track time has been limited so far, already they have flexed their Elite League muscle with two maximum payloads out of three solid, out-and-out performances.

The club had hoped to follow up these impressive displays by finally launching their campaign at home on Monday but the elements forced yet another postponement on the northern powerhouse.

It means that, going into Wednesday’s fixture in Essex, it will be nearly two weeks since the Rentruck Aces were last in competition when they went down 51-40 to Swindon at Blunsdon.

They have always maintained a mixed track record around the Vortex Hammers’ home circuit but now there is one key difference to their line-up which could set the cat amongst the pigeons.

Owing to fixture clashes with his parent club Edinburgh in the Premier League, British No.2 Craig Cook has rarely been in a position to travel to Lakeside with the Rentruck Aces until this year.

With a full septet to his name, team boss Mark Lemon believes the very fact that his squad have been out of action for so long makes them a very formidable force for their rivals to contend with.

He said: “We’ve addressed a lot of our problems on the road and I’ve no doubt Lakeside will deliver a stern challenge for us on Wednesday but that’s true of any meeting away from home.

“It’s been a couple of weeks since we last raced which isn’t ideal, but the weather has been playing havoc across the UK lately and unfortunately we’re one of the teams who’ve not been so fortunate.

“Some of the boys have had the odd meeting here which is good, and one of the big positives we can take from the extended break is that Richie Worrall is recovering well from his injuries.

“In some ways it all comes down to how the individual deals with these unexpected, extended breaks and naturally some riders are more frustrated than others with the recent situation.

“I personally don’t see any problems with our ability to deliver against the Hammers. The hunger is definitely there and the boys are both mentally and physically fresh ahead of the meeting.

“It’s going to be an interesting meeting. Lakeside aren’t second in the table for nothing so we must ensure we maintain our focus and stick to our game plan if we want to walk away with the spoils.” 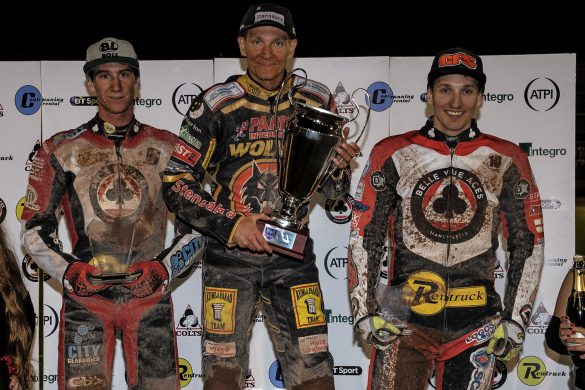 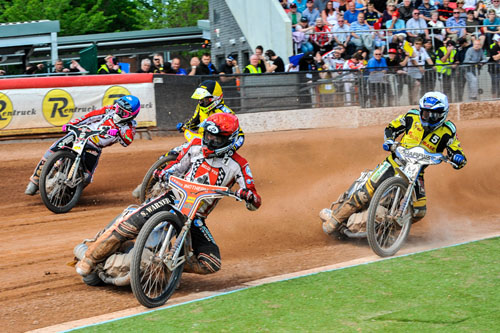 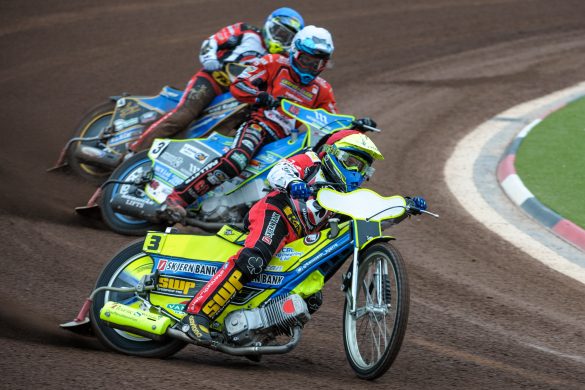