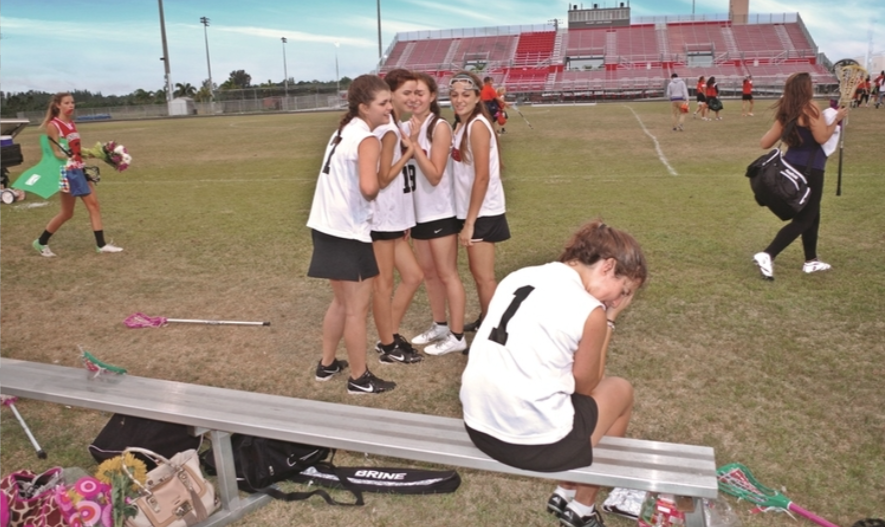 Have a form of communication with parents

Perhaps the most effective step in the right direction of preventing bullying on your team is to be able to communicate at any time with the parents and/or guardians of your players. These are the individuals who have brought them up, and will be able to distinguish the best whether or not something is going wrong on the team. Effective communication between parent and coach is key in ensuring that all needs are accounted for.

Include all players in drills

One of the largest ways in which bullying within a team begins is that one child gets singled out as being inferior in skill to the rest of the players. As a way of combatting this, make sure to include all players in drills and game activities regardless of their skill level. Because the second that child begins to be neglected based upon their lack of ability is when the door opens to negative comments from those around them.

One of the most essential aspects of any successful team is to have more than one set of eyes always watching what is going on during team activities. This not only helps when developing the talent of the players, but furthermore can work in direct opposition to any bullying that can be taking place. Increasing the amount of supervision that the kids have can only be beneficial towards minimizing the potential effects of bullying on a given sports team. Even more important is that your assistant coaches feel empowered to speak up given a certain situation does evolve.

Know the background of your players

This is definitely not to say that you need to stalk your players, but in many cases it is easily distinguishable who the more likely players are to be the bullying force or the victim. In many cases these kids go to the same school, which makes it easier to figure out who is deemed more “popular” or more of a “nerd” based upon the social structures of the school. Being aware of these distinctions in the team setting can help to avoid acts of bullying because you are aware of which children will be more or less likely to act in an aggressive or submissive nature towards one another.

Although it may seem like a last ditch effort, perhaps the most fundamental way to deal with bullying on a team is to warn against the consequences of being caught in the act. Consider simply stating that anyone who bullies one of their teammates will be kicked off of the team without further consideration. This will not only strike fear in their hearts, but further act as a way of bringing together all members of the team in a sense of bond and community. Consider stating this as one of the primary objectives of the team at the beginning of the season, to garner new friendships and include everybody.

Bio: Jessica Kane is a writer for SteelLocker Sports. A leading provider of sporting goods and training programs for coaches, players, parents and institutions with a primary focus on youth sports. 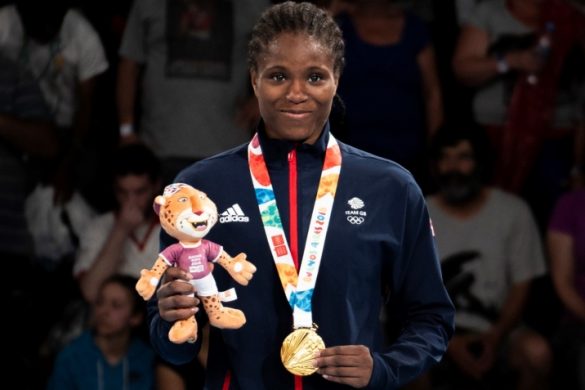 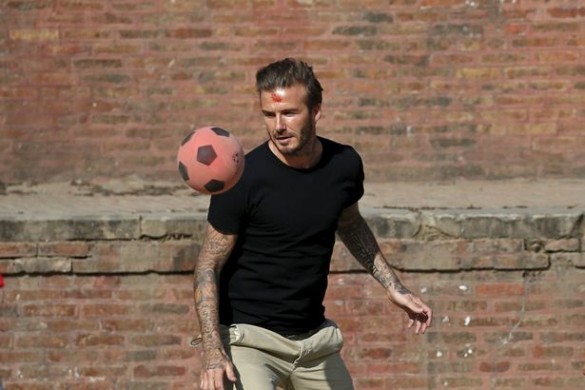 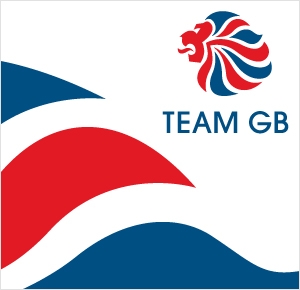