Aces Victorious While Colts Miss Out 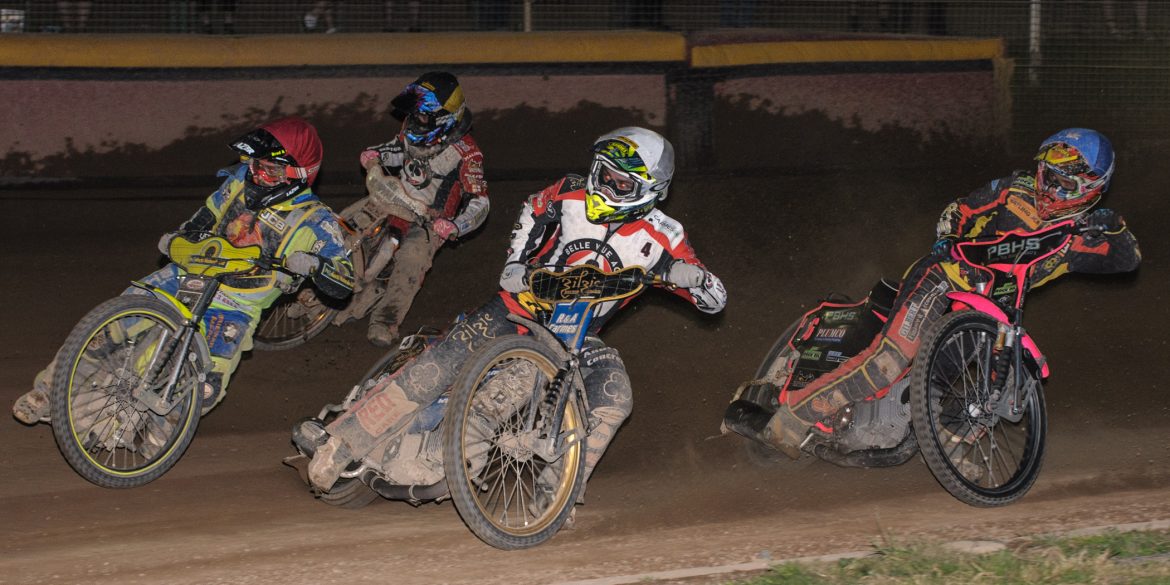 The Belle Vue Aces moved up to second in the Premiership with a big win over the Leicester Lions, meaning they now trail league leaders Wolverhampton by just four points with one match in hand.

The beautiful weather that had blanketed most of the UK through Saturday caused delays early doors after bright sunlight compromised vision for the riders on the third and fourth turns. But once things finally got going it was a battle royal for both sides as each fought to claim and maintain the slimmest of leads, before the other would swoop in and reclaim it for themselves.

In the end however a maximum haul of 4 league points went the way of the Rentruck Aces after one final surge to claim the 41-49 victory, a result that delighted team boss Mark Lemon.

He said: “It was a very gritty performance from the boys tonight, especially Nick [Morris] and Kenneth [Bjerre] who really stepped up their game and forged a very strong partnership.

“Track conditions were slightly tricky to begin with owing to the sun having too much of a good time but the boys kept their composure until we got going again, and the Lions were very resilient.

“We held a slim lead going into Heat 15 but I was quietly confident, given how well we had done at No.1 and No.5, that those guys would do what needed to be done and they didn’t disappoint.” Things were a little more challenging for the Cool Running Colts down on the south coast where they were pushing to overcome several absences on the night against close rivals Eastbourne.

The invaluable assistance of guests Ben Hopwood, Dan Greenwood and Liam Carr ensured the more junior members of the team had solid support, though they did struggle around Arlington.

The final scoreline of 53-37 came as no surprise to team boss Graham Goodwin, who declared his pride in the professional way his side handled themselves despite their disadvantage.

He said: “We were up against a very strong team and the Eagles are a force to be reckoned with at home, and theirs is a track that couldn’t be more different to the National Speedway Stadium.

“But even though we lost on the night we’re far from disappointed. Our boys tackled the challenge full throttle, as they always do, and the guest riders produced a brilliant performance.

“We’re still at the top of the National League table for the time being and though that will most likely change over the next few weeks, we couldn’t be in a better position than we are now.”

Elsewhere in the Grand Prix Qualifier in Terenzano, Craig Cook and Max Fricke have both progressed comfortably through to the GP Challenge on August 19 in Togliatti, Russia.

The next action at Manchester’s National Speedway Stadium is coming up Monday June 19 in the 2017 Integro British Final. Tickets available online now at www.bellevueaces.co. 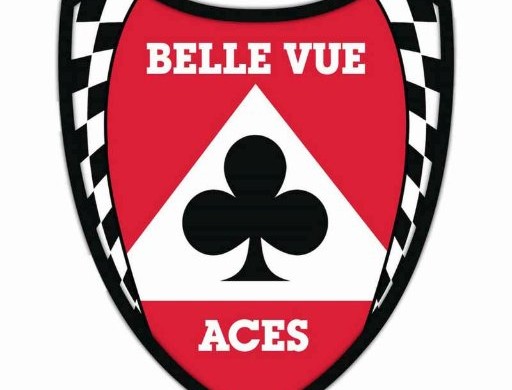 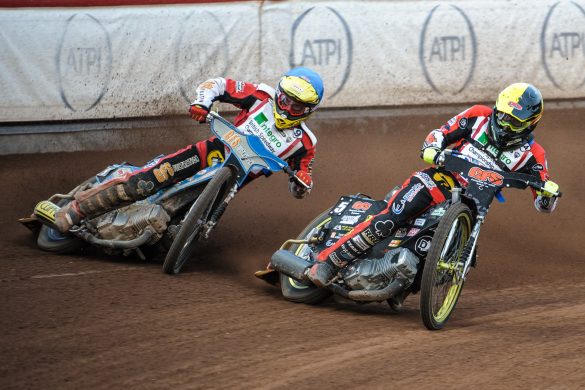 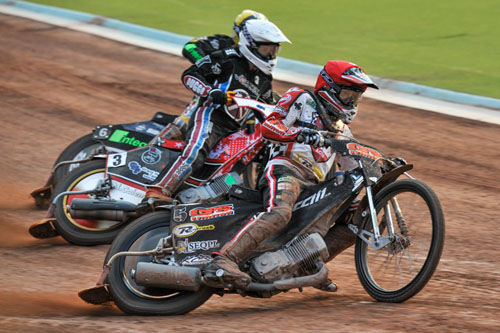