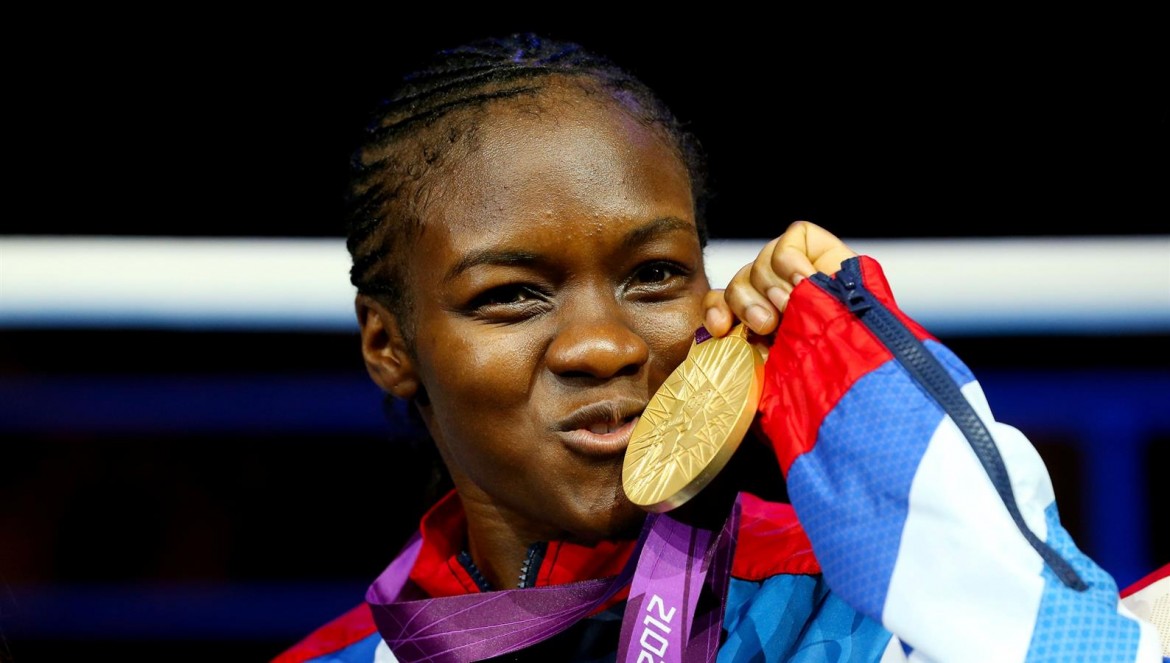 Olympic boxing champion Nicola Adams took the first step to defending her title with a win in the first round of the European qualifying tournament.

Should Adams reach Rio and defend her title she would be the first British boxer to do so in 92 years.

The 33-year-old from Leeds secured a unanimous decision victory over Iulia Coroli of Moldova at the event in Samsun, Turkey.

On Wednesday she faces France’s Sarah Ourahmoune for a place in the semi-finals.

Should she make the final she will secure qualification for Rio but her teammate Savannah Marshall fell at the first hurdle, losing to Erika Guerrier.

She will now hope to qualify via next month’s World Championships.

Source and more info at: https://www.teamgb.com/news/olympic24-adams-on-road-to-rio-as-bedene-sets-up-nadal-clash#sthash.hd6gDl1j.dpuf 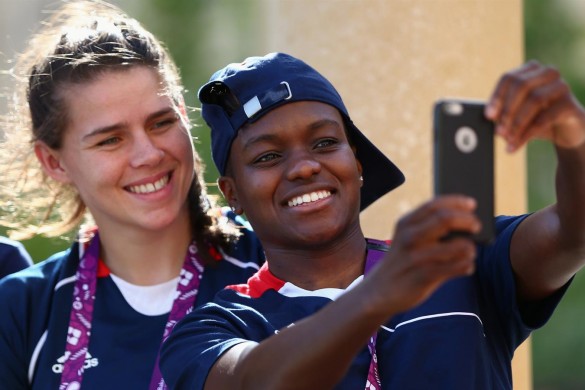 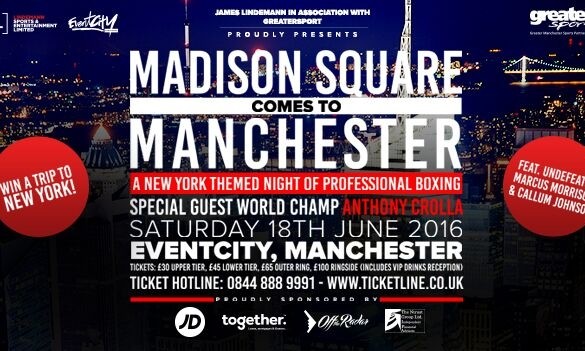 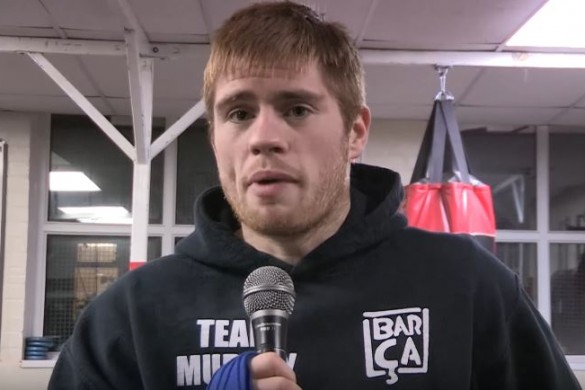