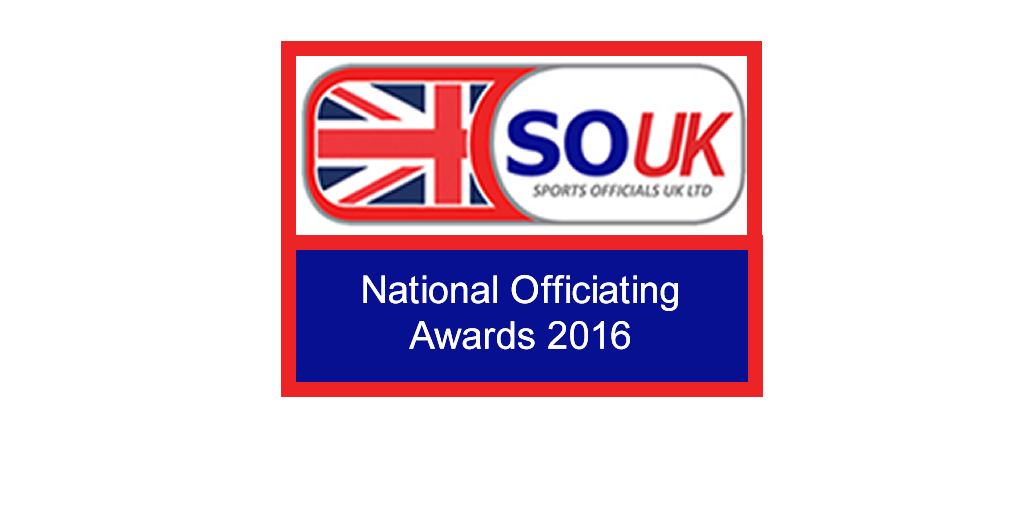 The gala, held in Warwick, saw Chris Cohen awarded with the award of Performance Official of the Year.

Cohen holds a wealth of experience as an official having worked at countless Olympic and Paralympic Games, with 2016 seeing him undertake the role of Technical Delegate at the IAAF World Junior Championships in Bydgoszcz.

Dean Williams and Margaret Coombe were awarded the Officials Developer and Community Official awards of the year respectively, while George Burton was a runner-up in the Lifetime Achievement category.

Tom Smeeton received the accolade of Young Official of the Year to follow on from winning Young [athletics] Official of 2015 at UK Athletics Officials Conference.

Finally, Dominic Ellis was a runner-up in the shortlist for Junior Official of the Year. 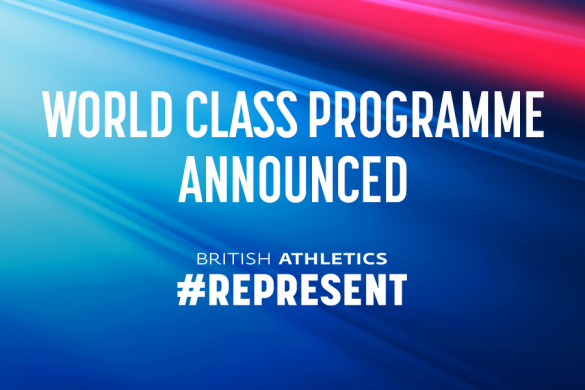 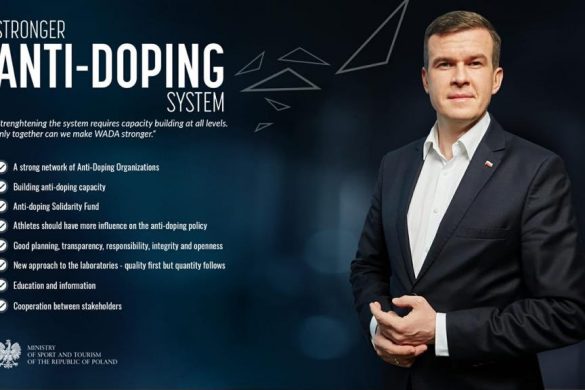 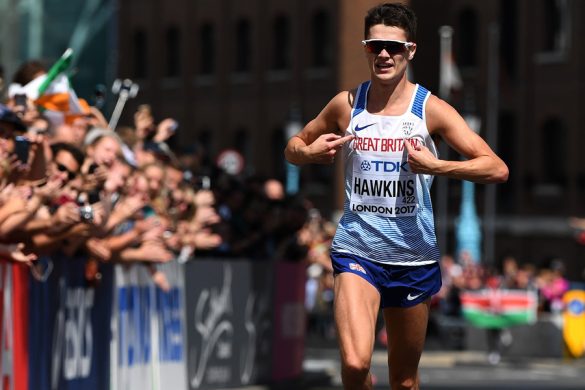