AVERY TO TAKE ON THE ANTRIM CROSS CHALLENGE – British Athletics 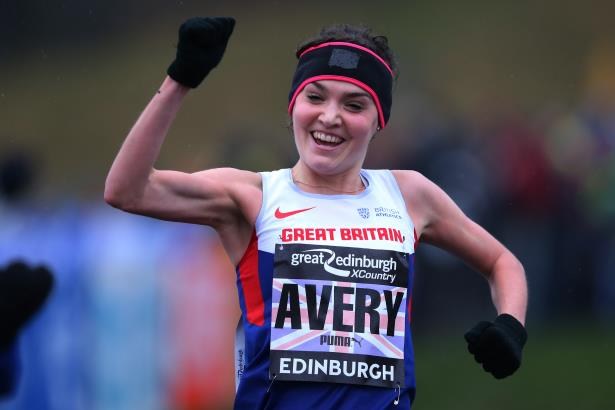 The British Athletics Cross Challenge continues on Saturday 16 January as the event moves to Northern Ireland in a race which incorporates the IAAF Antrim International Cross Country.

Fresh from victory at the Great Edinburgh X Country last weekend, Kate Avery (coach: Tony Simmons) will compete in her second Cross Challenge event of the series and take on a host of international cross country stars.

The double European Cross Country silver medallist will take on Ireland’s Fionnuala McCormack, a former two-time champion at the championships as well as world track medallist Belaynesh Olijra. Belguim’s Louise Carton, who won the European U23 title in Hyeres last month, will also be a notable athlete to watch in Antrim.

In the men’s event, the leading British candidates vying for crucial Cross Challenge points include last year’s series winner Adam Hickey (Eamonn Martin) and Andrew Butchart (Derek Easton). Hickey hasn’t competed since the European Cross in France where he finished 42nd in the senior men’s race. On the other hand, Butchart showed his return to form at Holyrood Park last Saturday where he crossed the line in seventh place. Jonny Hay (Mick Woods) is another one to watch out for over the 10,800m course.

Notable international athletes to watch out for in the senior men’s race include Italy’s Yemaneberham Crippa, winner of the junior men’s race at the Euro Cross last month. He faces tough senior opposition at Greenmount Campus with Thomas Ayeko of Uganda and Kenya’s Timothy Cheruiyot just two of those with an eye on victory.

There will be a full complement of age-group races in Northern Ireland which contribute to the overall Cross Challenge points tally. For more information on the Antrim event and the Challenge series overall, please click the following link: http://www.britishathletics.org.uk/competitions/the-british-athletics-cross-challenge/

A full report and results will be available from the event on Saturday evening. 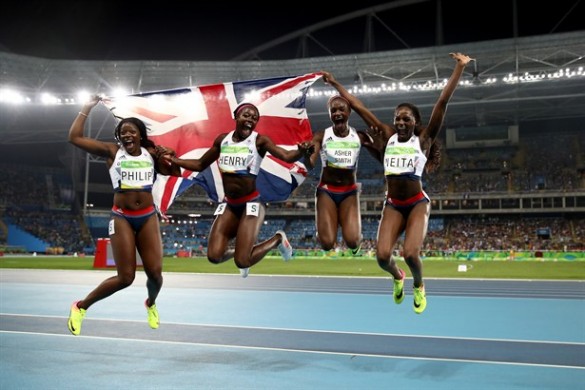 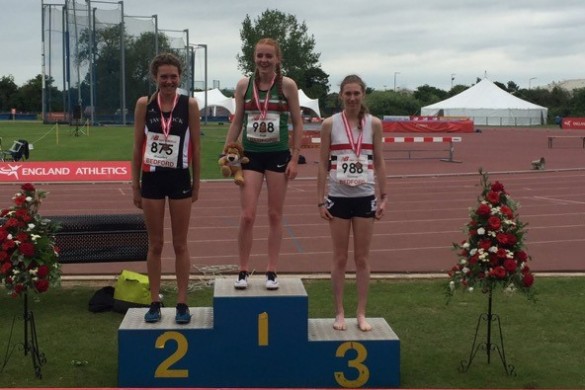 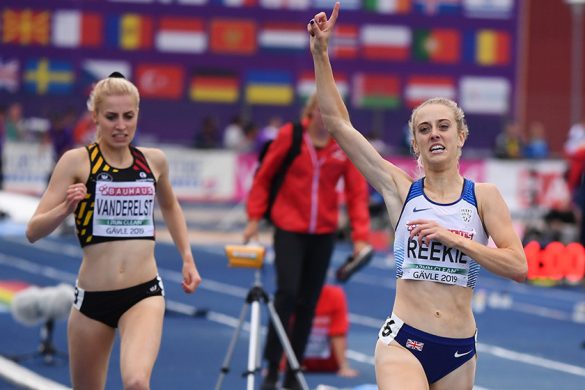