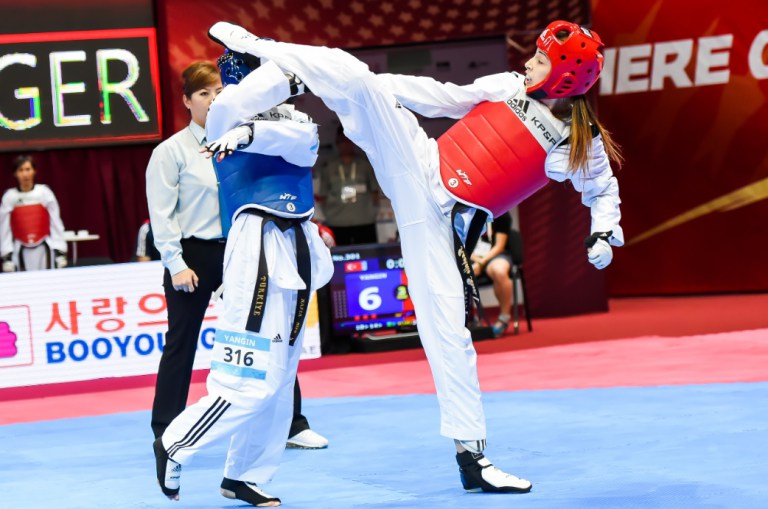 Rachelle Booth returns to competition in Serbia this weekend inspired by playing her part in Jade Jones’ Rio Olympic success.

The Wigan fighter is included in a nine-strong squad, competing at the annual Galeb Trophy meeting in Belgrade.

It’s Booth’s first outing since representing Great Britain at the European Championships in Switzerland last May.

But she did travel as GB Academy team-mate Jones’s understudy to Brazil, staying out in South America to watch the Games’ action.

“It was an amazing experience,” said talented Booth, a World Championship bronze medallists in 2015. “And a great insight for all the reserves.

“It made us realise it was just another competition; same faces, same outlook, same goals.

“Obviously it’s a massive event because it was the Olympics. But take that away and everything is exactly the same.

“To see Jade winning her gold medal was fantastic and made me realise what I want to achieve in my career.”

“Hopefully, I can hit the ground running,” says the likeable Lancastrian. “And I have never fought in Serbia before so that’s something to look forward to.”

The youthful squad includes a senior GB debut for Peter Longobardi Radford, he takes part in the -68kg weight division alongside Yorkshire prospect Bradly Sinden, a Dutch Open bronze medallist earlier this year and now a full time of the GB Academy in Manchester.

Fighting at junior level will be Scotland’s Rebecca McGowan whose next competition will be the World Junior Championships in Canada next month.

“Seeing how well everyone did at the Olympics has really helped team morale,” said Serbia first timer Sinden. “It’s made us think ‘why can’t that be us in four years?

“So, we need to crack down now and let it be the start of our journey.” 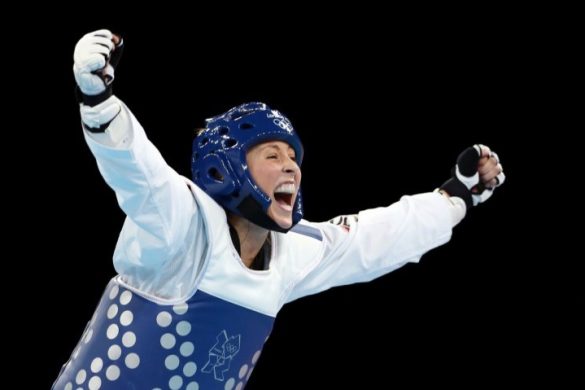 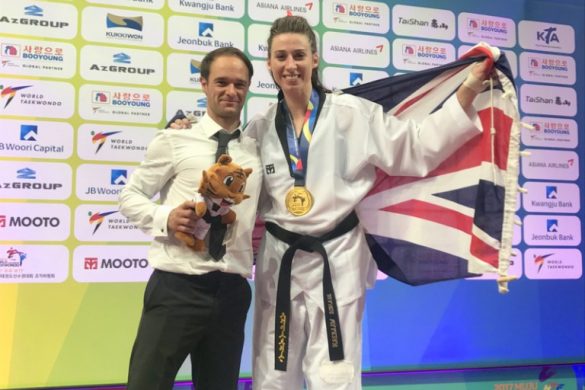 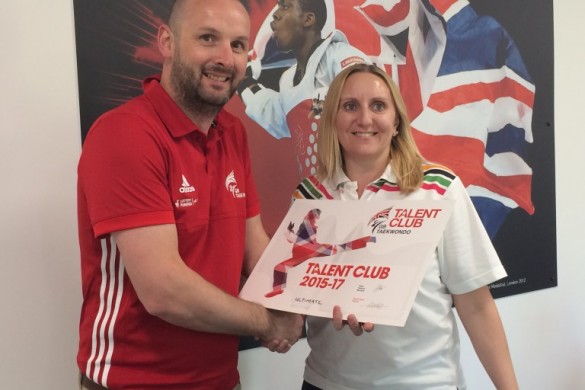