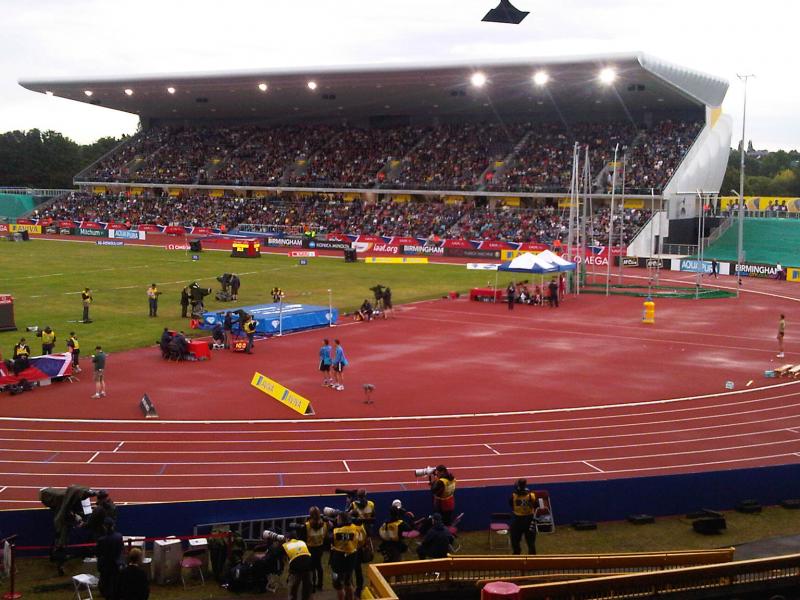 The men’s 200m will be the most hotly contested event of the British Athletics Team Trials at the Alexander Stadium in Birmingham from 1-2 July, which will be the British trials for the IAAF World Championships in London in August.

British Athletics boasts an unprecedented crop of world class sprinters capable of making the World Championships final in London – but first they face each other in a battle to make the British team in what is arguably the most anticipated British trials race since the run off between Coe and Elliot in 1984.

British Athletics Performance Director Neil Black said: “This looks like being the greatest sprint race ever staged in the UK. Anyone from five or six athletes would walk into most national teams and all have the speed to make the world final. I wish we could take them all!”

2014 European champion Adam Gemili (coach: Rana Reider) will be up against Nethaneel Mitchell-Blake (Dennis Shaver), who last weekend became the eighth Briton ever to run a sub-10 seconds 100m, Zharnel Hughes (Patrick Dawson), the fourth fastest Briton of all-time, Danny Talbot (Benke Blomkvist), who ran the fastest ever 200m by a Brit last month with a windy time of 19.86, and Miguel Francis (Glen Mills), who has a personal best of 19.88.

Gemili just missed out on a bronze medal at the Olympic Games in Rio last summer, after a heartbreaking photofinish with France’s Christophe Lemaitre. If he can replicate that form again this year, the defending British 200m champion will be one of the favourites to secure his spot in the British team for the world championships and challenge for a medal in London.

Gemili said: “After coming so close to a medal in Rio last year I know I can mix it with the best in the world, but I can only do that at the world championships if I perform well at the British Athletics Team Trials and qualify for the team.

“The calibre of British sprinters we have is incredible and the 200m is going to be the most competitive event at the trials. It’ll be a tough race, but I’m looking forward to it and will be training hard to make sure I’m in the best shape possible.”

Zharnel Hughes set a personal best of 20.02 when he finished fifth in the 200m at the 2015 IAAF World Championships and will be looking to better that result in London this summer.

Hughes, who missed the chance to compete at Rio 2016 due to a knee injury, said: “There’s a lot of excitement amongst British athletes at the moment as we look ahead to the prospect of competing at the world championships London this summer.

“I’m very focussed and still have some important work to do in training, but I’m hoping to get back to my best for the British Athletics Team Trials, which will be a really special event this year. If  I can do well there who knows what else can happen.”

Mitchell-Blake will be looking to improve on the semi-final he made in Rio last summer with a strong 2017 and hopefully a shot at a world medal. He clocked 9.99 for 100m and 20.09 for 200m last weekend, well under the World Championships qualifying mark, and has never raced against Gemili.

A new name will be on the start list in Birmingham in July, with Miguel Francis aiming to stake his claim for a place in the British team at the IAAF World Championships. Francis was the seventh fastest 200m runner in the world last year, with a personal best of 19.88 seconds which would have won silver at the 2016 Olympic Games, but he was unable to run due to injury.

The British Athletics Team Trials is the curtain raiser for the major athletics outdoor meetings in the UK and will see the best athletes in Britain gather for the biggest domestic competition of the year.

Britain’s best athletes will compete for a place at the IAAF World Championships in London, at the British Athletics Team Trials in Birmingham on 1 – 2 July. For tickets visit britishathletics.org.uk 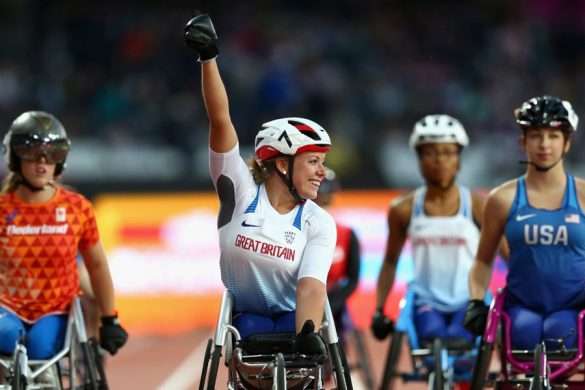 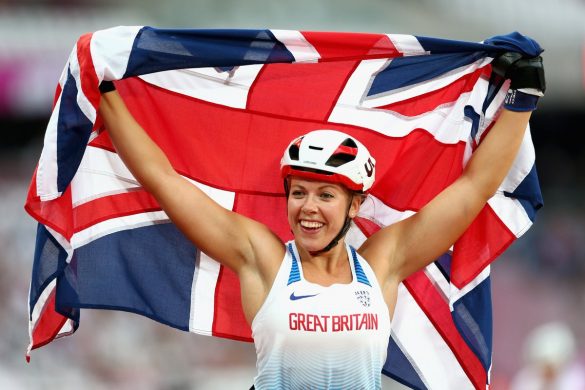 NOTTWIL THE NEXT STOP FOR WORLD PARA ATHLETICS GP