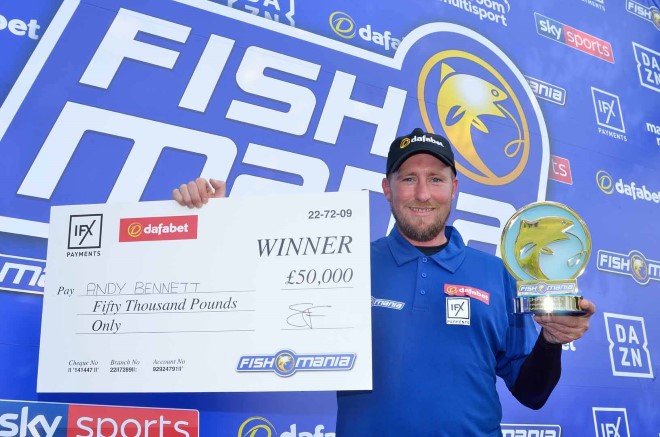 Andy Bennett won a gripping Fish‘O’Mania which went right down to the wire as he finished with a total match bag of 52.200kg to see off the challenges of Simon Skelton (45.225kg) and Jamie Hughes (36.9kg) and take home the £50,000 winner’s prize at Hayfield Lakes in Doncaster.

With just four kilos between the top three heading into the final half hour it was anyone’s match but Bennett held onto his position from peg six at the top of the leaderboard, taking 8.725kg in the final 30 minutes to Skelton’s 4.1kg, while Hughes didn’t net.

As a result of his win, Bennett automatically qualifies for Fish‘O’Mania 2020. Runner-up Skelton takes home £10,000.

“I am absolutely made up,” said a beaming Bennett. “I cannot believe it has come to plan. I was hoping they would come back late on the pole and they did, so I am made up.

“It hasn’t sunk in yet. I am a fishing coach, so this is my living, so what this will do for me is massive. I want to push on and try and win more and more now.

“I didn’t really know where I was up to, it was only in the last 40 minutes that I knew I was in with a chance. I thought Jamie was well ahead but we have clawed it back and he didn’t catch in the last hour. I didn’t think Simon had what he had, I was just totally focused on what I was doing and it came good in the end.

“This peg is a pole peg, it narrows up so the fish naturally push onto the pole line. I had a couple early, a couple late and a few on the waggler. Looking back, I should have sat on the pole all day but it is hard when you’re not catching and you want to make something happen. You have to be patient and stick to your guns.” 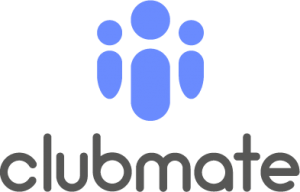 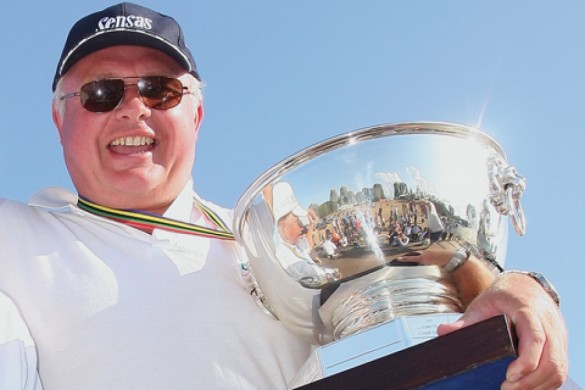 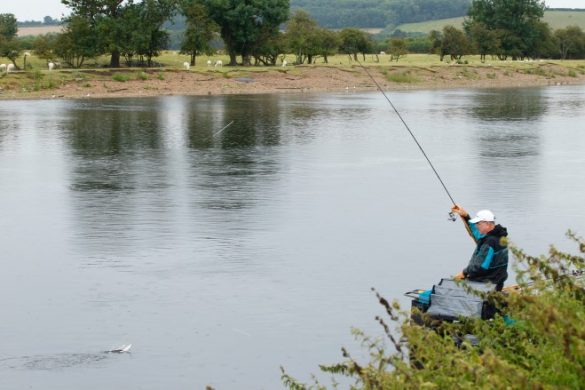