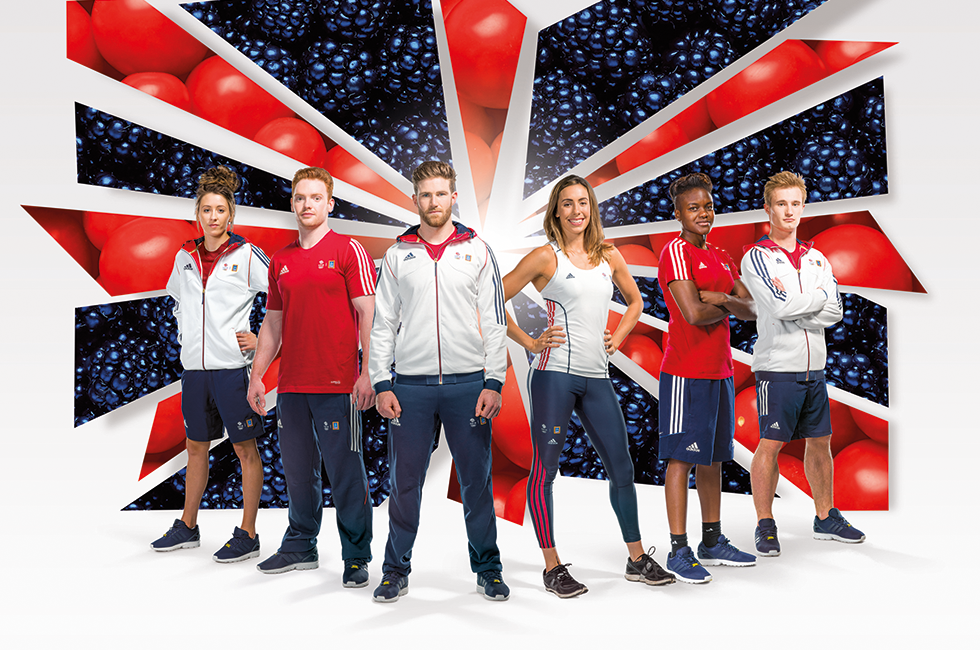 England led the whole 366-strong athlete delegation in Rio as Chef de Mission with Team GB becoming the first nation to win more medals at the Games immediately after hosting with 67 bettering the 65 won at London 2012.

Ford headed up Team GB’s pre-Games preparation camp in Belo Horizonte which hosted  164 athletes across 14 sports in world-class facilities prior to their arrival in Rio.

Sir Hugh Robertson, Chairman of the BOA said: “2016 has been a remarkable and truly memorable year for Team GB and Olympic sport in the United Kingdom. To end on such a high with the Olympians recognised in the highest possible manner is testament to their historic achievements.

“As well as the athletes, it is also of great pride to the British Olympic Association to see both Mark England, as Team GB’s Chef de Mission and Paul Ford, as Prep-camp Manager, receive Honours for their work this year in leading the delegation as a whole and our pre-Games preparation camp respectively.

“Their efforts, along with the wider team behind the team, played a crucial role in Team GB’s success in Rio and these accolades are richly deserved.”

Bill Sweeney, CEO of the BOA said: “We have become an Olympic powerhouse in recent years and that is in no small part to the considerable talent and effort exuded by these athletes who continue to unite and inspire the nation. Their presence in the New Year’s Honours is fantastic to see following the record-breaking success of Rio 2016.

“In Mark England and Paul Ford, the British Olympic Association has two individuals who have committed six years to the Rio project and help develop world-leading environments for Team GB’s athletes to compete at their very best when it matters most. There is a first class team behind our athletes and it’s great to see two of these quite rightly recognised.”

IT’S OUR YEAR! WAYS TO GET INVOLVED WITH THE BIGGEST YEAR FOR ATHLETICS AND LONDON 2017 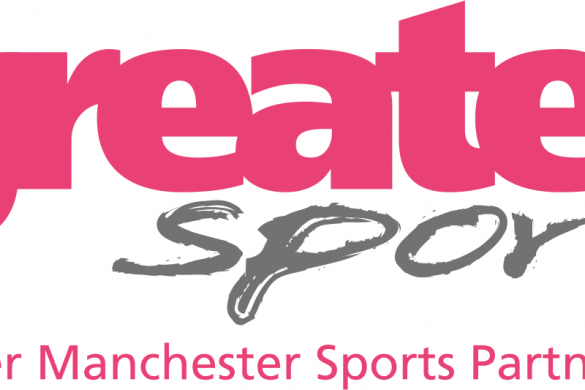 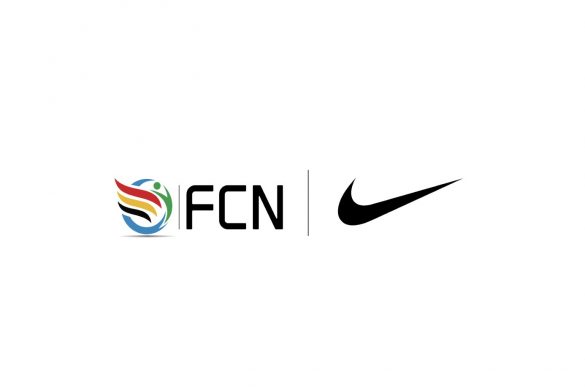 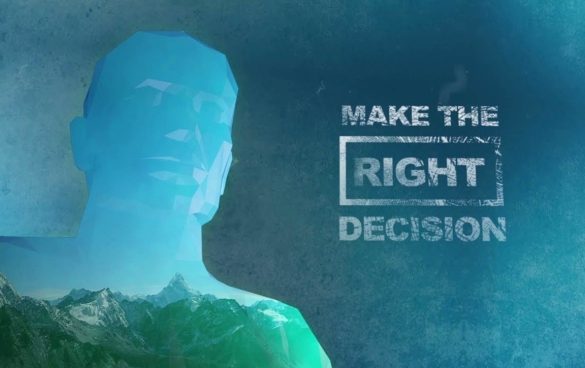