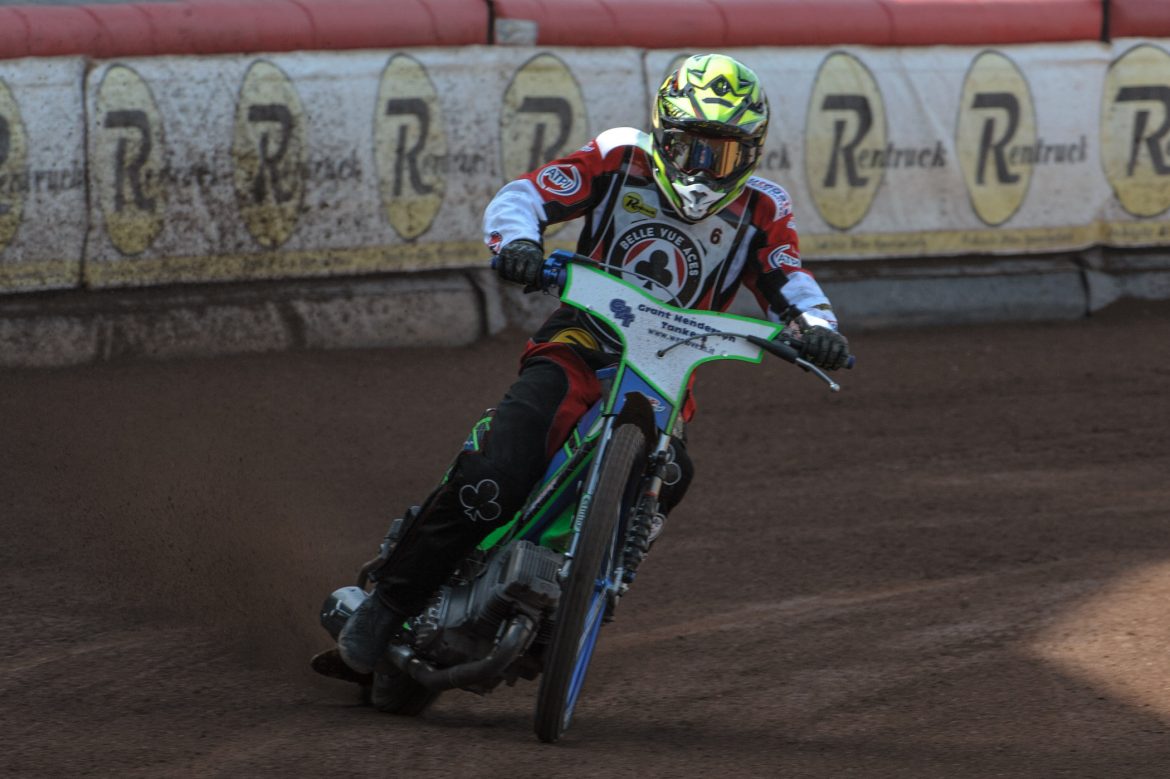 The Belle Vue Colts pulled off a fantastic late-meeting comeback to secure a 44-45 win at Stoke on Saturday night, bagging three league points and moving up to fifth in the National League table.

Conditions early doors proved extra challenging for riders on both sides of the pits but the Cool Running Colts were far from hesitant in their performance and persisted in attacking the track.

Skipper Lee Payne was delighted with the manner in which his side responded to deliver victory in a dramatic last-heat decider at Loomer Road and admits it helped settle their early-season nerves.

He said: “At one point Stoke were beating us by 9 points! That’s quite a deficit to overcome. But we kept our heads up because we knew we needed to help each other as much as we could.

“We weren’t disheartened in any way though. We were just struggling a bit to begin with but as we settled down we were able to keep our cool going into the later stages, while they started to lose it.

“The track was very tricky. It was greasy in places but heavier in others. It was a real challenge, especially for the young guys. If you rolled off and didn’t attack the corner, you were a passenger.

“But even so, everybody dug deep. I think the 2-4 that Dan and Andy [Mellish] got in Heat 11 was the turning point. It got us all buzzing and being only 7 points down, we still believed we could win.

“We needed to pull off something similar to the Aces in the last three heats, and while it wasn’t three 5-1s it was still three heat advantages, which was just enough to get us the win on the night.

“It’s eased the nerves ahead of our home meeting against Mildenhall on Friday. They’re a strong side and we’ll need to be on our game. But that first win has definitely boosted our confidence.”

The Cool Running Colts will commence their National League season at home next Friday, April 28, against the Mildenhall Fen Tigers. Tickets are on sale now at www.bellevueaces.co. 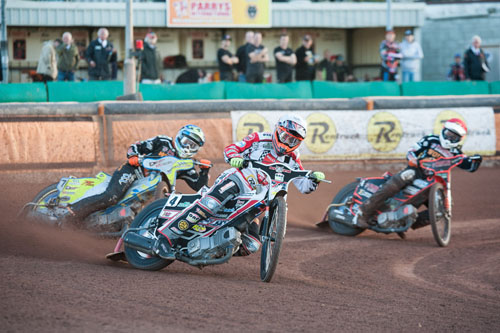 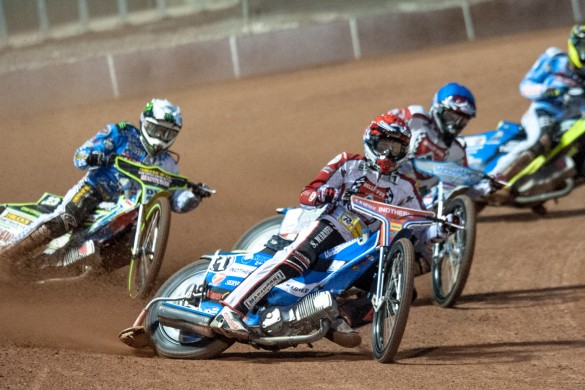 Aces Are Elite League No.1 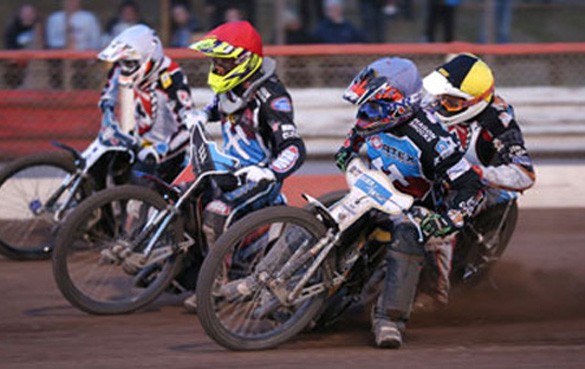