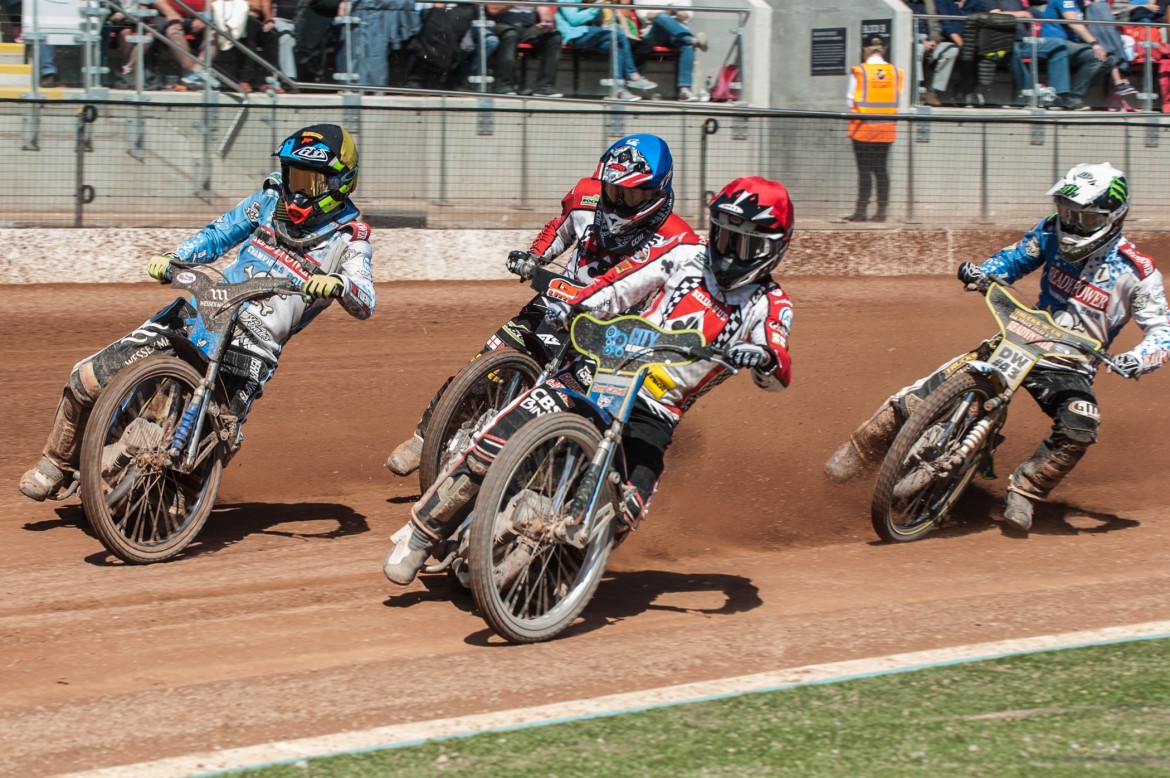 Belle Vue’s Max Fricke says he can’t wait to tackle the Lakeside Hammers in the Rentruck Aces’ upcoming Play Off Semi-Final where they hope to progress to their second consecutive Final.

The Poole Pirates and the Wolverhampton Wolves will also launch their Elite League title bid facing off against one another, with the aggregate victor of each Semi-Final going on to contest the spoils.

Australian sensation Fricke had been absent for three of the Mancunians’ recent fixtures but made a triumphant return to Manchester for his team’s 52-40 home triumph over Swindon last week.

Top scoring with 9+1, the 20-year old proved he had not lost his flair for the National Speedway Stadium and stated that his international obligations had been keeping him firmly on his toes.

He explained: “My home circuits on the continent are quite similar to this one so even though I’ve missed quite a few UK meetings, by riding those tracks my skills haven’t suffered any detriment.

“It feels like I’ve not really ridden Belle Vue a lot this year, which is a shame because it’s somewhere I enjoy coming to and that I enjoy riding. Fixture clashes are an unfortunate reality of the sport.

“I’m pleased with how I rode against Swindon. When I have been with the team I seem to be able to put in a good shift and again I can only put that down to the level of competition I’ve had abroad.”

Fricke will re-join the Belle Vue boys for Leg 1 of their aggregate battle with Lakeside off the back of a highly successful visit to the Czech Republic, where he fell just short of victory in the Grand Final.

The Australian international finished fifth overall after the initial staging was called back following a nasty incident between Nicki Pedersen and Emil Sayfutdinov, the former suffering multiple injuries.

Fricke continued: “It was disappointing to be so near and yet so far in Pardubice. There’s no point dwelling on that now though, we’ve got bigger fish to fry come Wednesday down at Lakeside!

“We saw how well they did against Swindon. They knew the Play Offs were on the line and they really stepped up their game, so we’ll need to do likewise if we’re to bring home a favourable result.

“We’ve got a good team here at Belle Vue though. We’ve proved our worth by finishing top of the table and now we want to go ahead and finish the job, and I really want to do my bit for the boys.

“I can’t wait to get started come Wednesday. We were so close to that title last year and to miss out by two points was heart-breaking. That’s definitely something we want to rectify this season.” 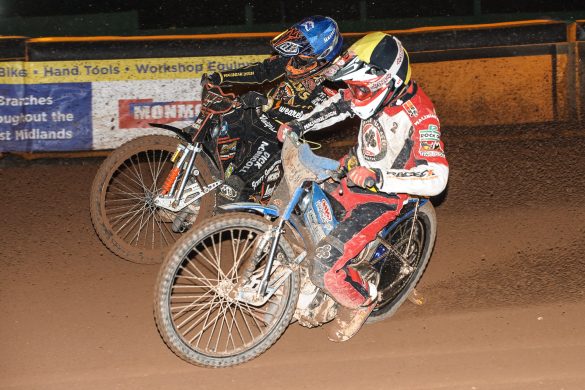 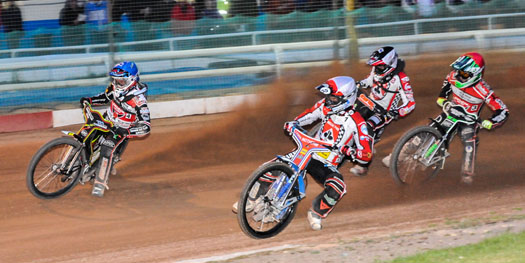 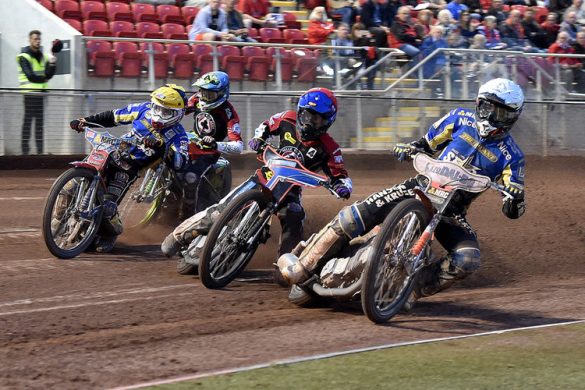