Britain will host the World Taekwondo Championships in 2019 at the Manchester Arena after successfully bidding for a unique package of events to be staged in the lead up to the 2020 Olympic Games.

A bid team made up of GB Taekwondo, UK Sport, Manchester City Council, the Mayor of London’s officeand British Taekwondo have also secured two legs of the World Taekwondo Grand Prix Series, to be hosted at London’s Copper Box Arena in 2017 and Manchester’s Regional Arena in 2018.

The World Taekwondo Federation (WTF) confirmed the package of events at its Executive Council meeting in Burnaby, Canada.

The bid team is also in discussion with the WTF about the potential for London to host the World Para Taekwondo Championships alongside the Grand Prix event at the Copper Box Arena next year.

Manchester beat off stiff opposition from Houston, USA to win the right to stage the 2019 World Championships. The city has a growing reputation for staging international Taekwondo events and the WTF Council was convinced that Manchester would be the ideal hosts for their flagship, biennial event.

As part of the three-year event package, London was confirmed as host of the 2017 Grand Prix following the success of 2016 British Taekwondo Championships which was also held on the Queen Elizabeth Olympic Park in September. This will be the first international taekwondo event held in the capital since the 2012 Olympic and Paralympic Games.

And the UK bid includes a commitment to a four-year community Taekwondo programme – in both London and Manchester – to capitalise on the increased profile of the sport and inspire more young people to take part.

The events will build on the growing profile of the sport in the UK, following the British team’s unparalleled success at the Rio Olympic Games.

“Securing these events for the UK provides Taekwondo with a massive boost and a chance to drive real growth in the sport over the coming years, not just in London and Manchester, but right across the country.

“We’re proud of what we have achieved to date in staging several world class events and now we’re delighted to have the opportunity to take Taekwondo to the next level. We look forward to working with World Taekwondo to deliver a series of truly memorable events in two great sporting cities.

“On behalf of GB Taekwondo I’d like to express our sincere thanks and to say congratulations to our bid partners for a superb effort over the last 18 months. The collaboration between UK Sport, the host cities and our sport has created an exciting proposition and guarantees a bright future for Taekwondo, way beyond Tokyo 2020.”

“We’re delighted that the UK has been chosen to host the world’s most important Taekwondo events, culminating in the 2019 World Championships. Following the incredible success of British medallists Jade Jones, Lutalo Muhammad and Bianca Walkden at the Rio Olympic Games, the time is absolutely right for the UK to be hosting the sport’s pinnacle event.

“These events will form part of a UK-wide series of major international events supported by UK Sport, and backed by National Lottery funding, to inspire the nation.”

“We are proud and honoured to be chosen as the host city for the 2018 World Taekwondo Federation Grand Prix and the WTF 2019 World Taekwondo Championships. Through providing GB Taekwondo with their state-of-the-art training base at the National Taekwondo Centre and by hosting many previous international events and tournaments, we have worked hard to support and promote taekwondo in Manchester. Now we look forward to welcoming the world’s elite for these prestigious events.”

“It’s great news that London has been chosen to host the 2017 World Taekwondo Grand Prix. We have been working closely with GB Taekwondo and UK Sport on developing and increasing levels of participation in this fantastic sport in London, and staging major sports competitions like this reinforces our reputation as a world-class host. I look forward to welcoming Taekwondo fans from around the world to our great city and I’m confident the Copper Box will put on a show to remember.” 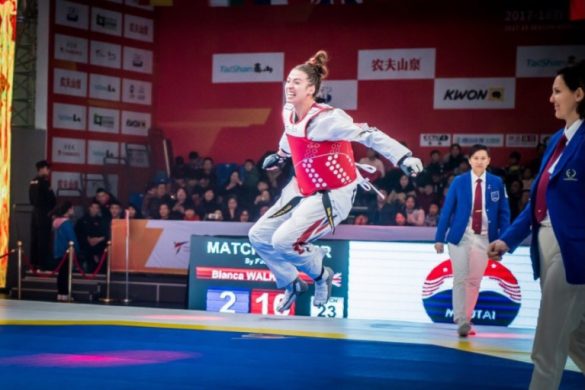 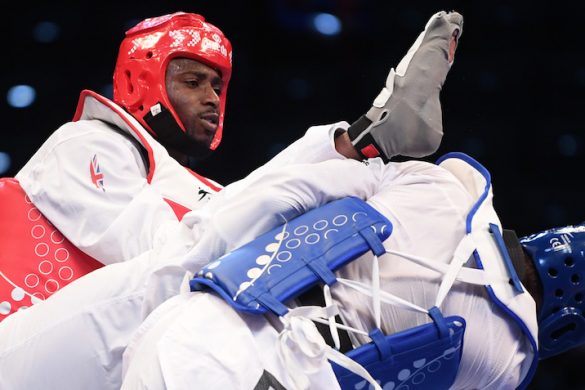 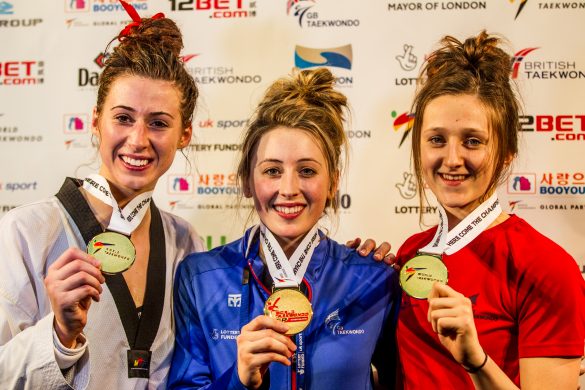