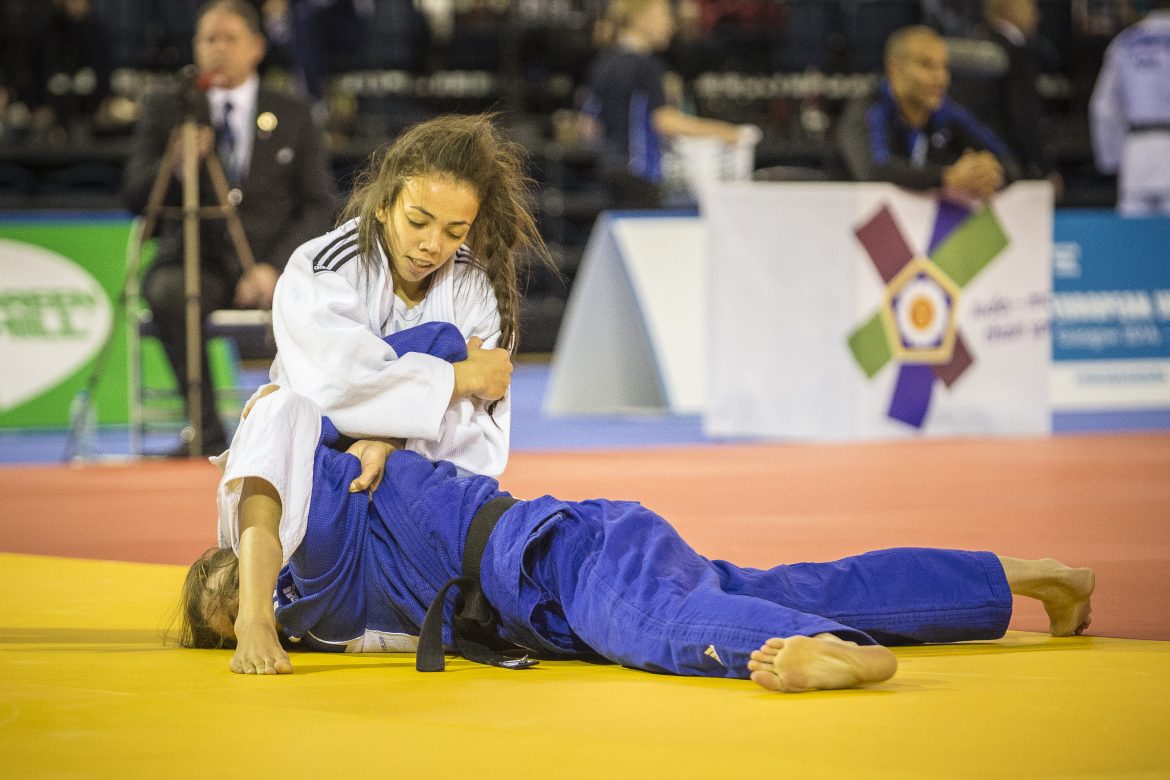 Giles, Yeats-Brown, McWatt and Greenidge will be making their World Judo Championships debut in Baku.

Giles has had a good 2018, winning her first two Grand Prix medals with silver in Antalya followed by bronze in Budapest. On both occasions the Coventry judoka has beaten players ranked inside the world top twenty.

Yeats-Brown has recently moved up to -78kg but has already picked up some strong results including bronze at the Saarbrucken Senior European Cup and fifth at the Budapest Grand Prix. In the latter competition the Kent fighter beat former world champion and then WRL 6 Marhinde Verkerk (NED).

Garioch judoka McWatt made his European Championship debut in Tel Aviv this year. The 21 year old has picked up some good results in 2018 including seventh place finishes at the Dusseldorf Grand Slam and Zagreb Grand Prix.

Birmingham judoka Stewart made his return to competition in May at the Hohhot Grand Prix following a long injury lay-off. Stewart, son of 1988 Olympic bronze medallist Dennis, finished fifth at the Zagreb Grand Prix which included a win over WRL 8 Krisztian Toth (HUN). The British fighter’s older brother Elliot is a member of the GB Judo Paralympic programme.

Williams and Greenidge will fight in the Team Event on the final day of competition.

This will be London 2012 Olympian Williams’ first appearance at a Worlds since 2011 in Paris while 20 year old Greenidge is the youngest member of the GB Judo team selected for Baku.

Rio 2016 bronze medallist Sally Conway (-70kg) and 2017 World Championships bronze medallists Nekoda Smythe-Davis (-57kg) and Natalie Powell (-78kg) were among the initial round of selections back in June.

“There’s always a buzz whenever the World Championships come around. Last year we enjoyed great success with two bronze medals, our first podium finishes since 2010.

“There’s real strength in depth in our women’s team at the moment. The fact that we are filling all nine spaces for female judoka is very exciting.

“As is the fact that those nine athletes and our reserve athlete at -63kg (Lubjana Piovesana) have a really strong performance record and are consistently performing at Grand Prix level and higher.

“Preparation has been good so far and we’re confident that, with the calibre of athletes we’ve selected for Baku, if everyone performs to the best of their abilities then the results will come.” 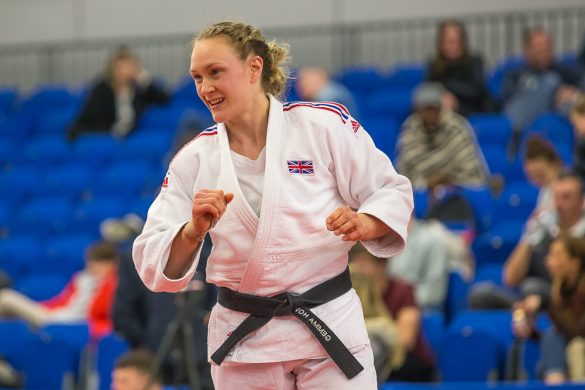 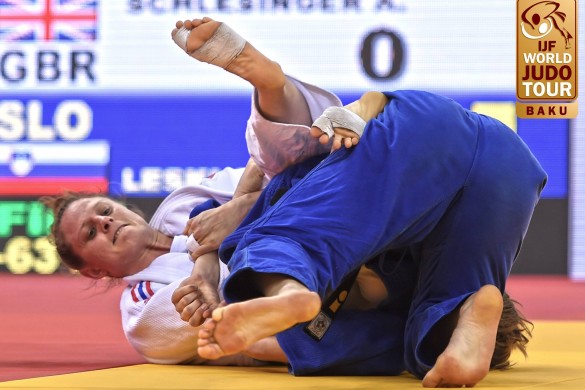 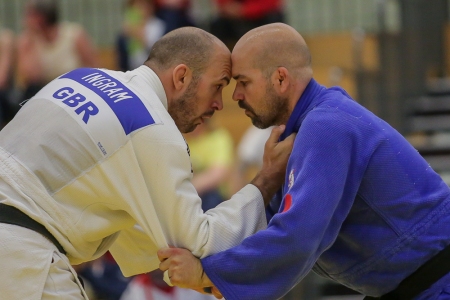