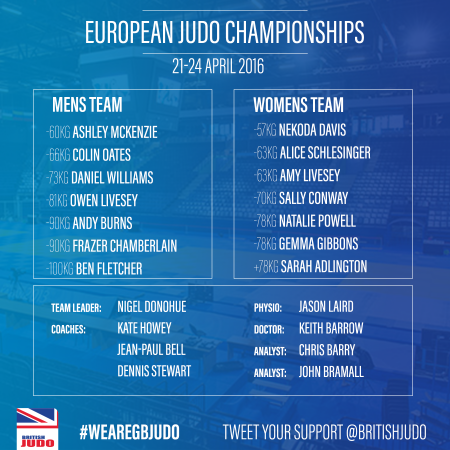 Following a full medical assessment by the GB Medical Team and an intensive training weekend at ONST, Andrew Burns has been selected for the 2016 European Championships at -90kg.

Burns was provisionally selected at the second stage of selections, but due to having to complete a medical assessment and fitness test, Burns’ selection would not be confirmed until he had met the fitness standards as set out by the Performance Director and medical team.

After the last session of ONST, he was reassessed by the GB Lead Physio and Doctor who passed him fit and he will now join the team heading off to the 2016 European Judo Championships in Kazan 21-24 April. 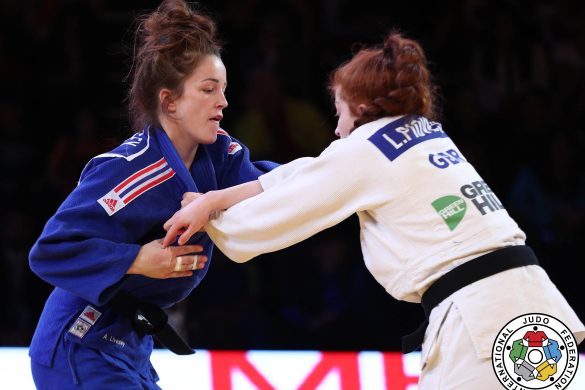 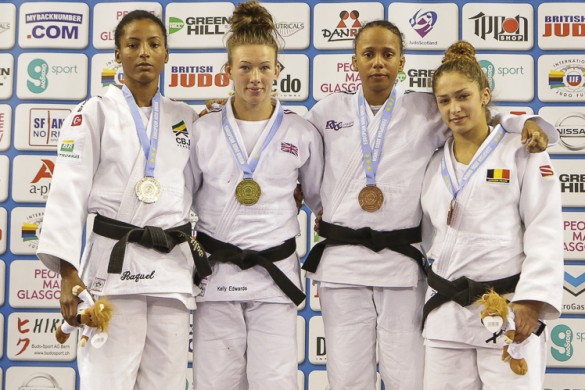 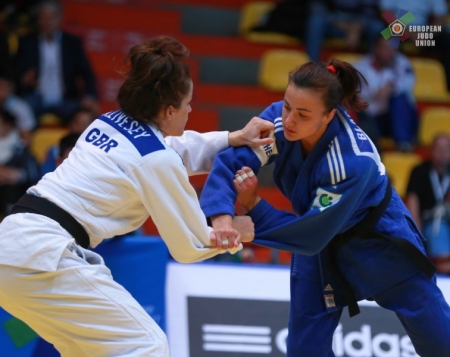