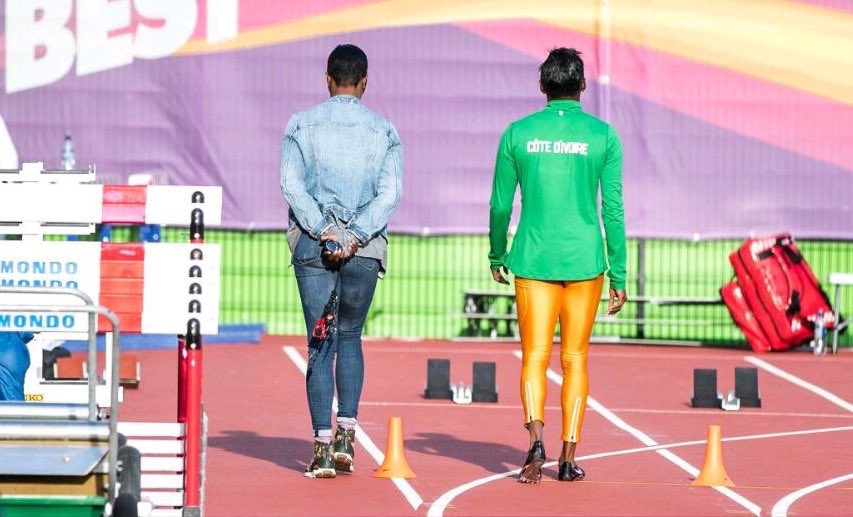 Carmelita Jeter is the fastest woman alive over the 100m with a time of 10.64 seconds.  She currently holds a total of 4 Gold, 3 Silver and 4 Bronze Medals at Olympic and World Championships across the 100m, 200m and 4 x 100m relay.

At London 2012, she became the first woman ever to win medals at the 100m, 200m and 4×100 relay in the same Games…and during that historic relay (in which the whole world doubted if Team USA could even get the baton round without dropping it), Carmelita stormed home to a World Record breaking time of 40.82.  If you haven’t seen it – you should!

Since then, Carmelita has had a tough time with injuries after tearing her quadriceps in 2013 and missing out on the 2016 Rio Olympic Games once again through injury.  But she has of course kept herself busy as a coach for her graduate school Cal State Dominguez Hills, as well as working with her agency Total Sports in delivering Speed Clinics and various coaching events.

During the IAAF World Athletics Championships this week in London, we spotted Carmelita coaching Murielle Ahoure, the 100m sprinter from the Ivory Coast who won two Silver Medals at the 2013 World Championships in Moscow.

Please check the link for the full interview https://femalecoachingnetwork.com/interviews/carmelita-jeter/ 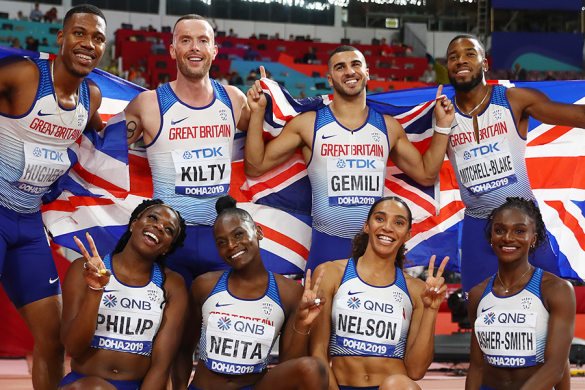 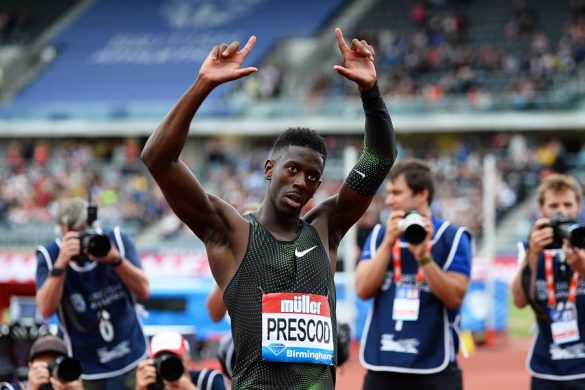 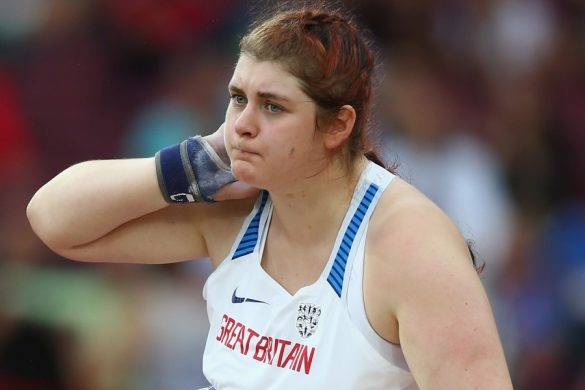