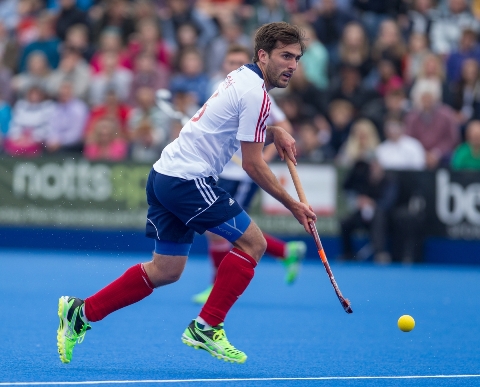 The Hero Hockey Champions Trophy is all set for action. Great Britain’s men have arguably the toughest start imaginable with World No1, World Champions and 13-time winners of the Champions Trophy Australia in their first match.

Adam Dixon, a veteran of 176 international caps is aware of the challenge posed by the Kookaburras, but is raring to get going:

“We’re really looking forward to the tournament starting today. We’re coming up against Australia fresh from a series defeat to them over there so we want to get one over them. There’s no hiding away from playing your best hockey in the Champions Trophy. It’s the best teams; a tough schedule and you have to tick all the boxes to get through the week but we’re very excited.”

The quality of the opposition is an oft-visited topic when discussing the tournament. In sport, there is an oft-visited cliché that there are no easy games. In the Hero Hockey Champions Trophy that is definitely the case. Dixon, however insists it does not make their preparations any different:

“No matter who we’re playing the amount of homework we do and the amount of detail we go into will be the same. The Champions Trophy is the best of the best and we need to bring our best to do well. That includes preparing well for each game as well as performing well. We want to try and win and build some momentum into Rio we’ll have to see how it goes but we’re in a good place”

With such a high quality tournament so close to the Rio Olympics, one has to ask how easy it is to put Olympic selection out of the picture to concentrate on the tournament.

“It’s hard not to think about Rio. It’s in the back of our minds and it’s a dream for all of us to go to the Olympics. We’re all trying to stake a claim for a place in the squad but you have to manage the distractions. There will be players from other nations who know selection is looming, too. We work hard on the psychology and we all have our strategies and how to cope and we’ll be fine.”

With the tournament being hosted in London, a partisan home crowd is expected. Dixon and his team mates have felt what it’s like to play on home soil in front of such fans, but have yet to taste glory in that setting. Is this to be their time?

“I don’t know what it’d feel like to win something like this at home, but I’d certainly like to find out! We want to put on a good show for the fans. If we play well, stay injury free and enjoy ourselves we have a good chance. We play best when we’re relaxed so hopefully we can do that.”

Can Dixon and his team mates delight the home crowd and pick up the trophy? Not long till it all gets underway and we find out. Tickets are still available and can be bought here. 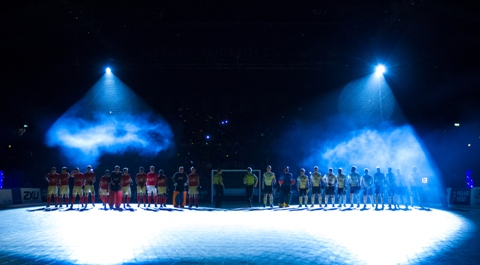 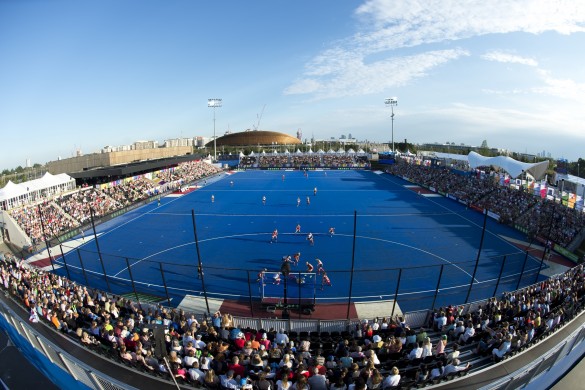 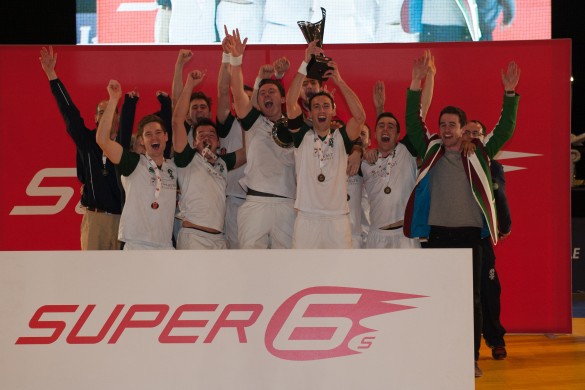