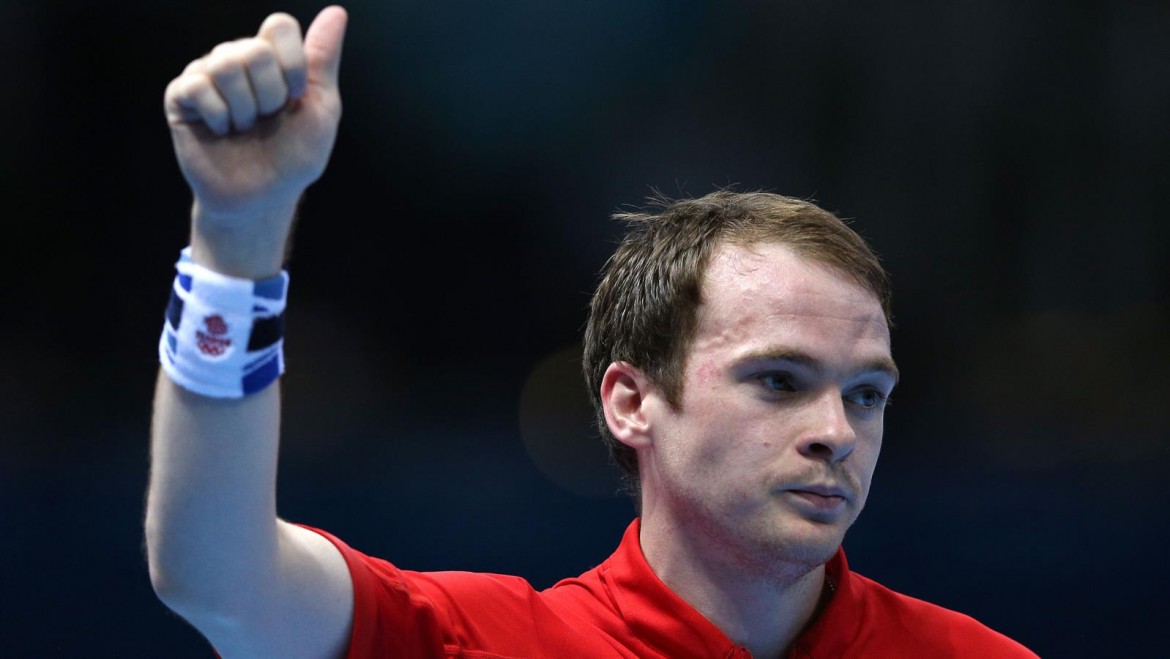 Paul Drinkhall believes becoming a father will help him as he goes for table tennis success at the Rio 2016 Olympic Games.

Drinkhall and wife Joanna, who won mixed doubles gold at the 2014 Commonwealth Games, had their first son – Douglas – in May last year.

Joanna has since given up competing at the highest level but Paul has thrived in recent months, winning the men’s singles and men’s doubles titles at the English National Table Tennis Championships a fortnight ago.

He is convinced that having a child has given him more perspective and heads into the European qualifying tournament for Rio later this month full of confidence.

“I’ve proved in all the tournaments over the past two years that I can challenge anybody so it is just getting myself in the best shape, living in the moment and enjoying it,” Drinkhall told BBC Sport. “I think if I do that then anything is possible

“It’s obviously a massive change having your first child – things are a lot different at home.

“You struggle to eat for a while, I remember the first few weeks you would get to 4pm and think ‘I’m hungry’ and then realise you haven’t eaten all day.

“It has sort of helped my table tennis in a way though because there is more to life than there was before.”

Source and more info at: https://www.teamgb.com/news/olympic24-drinkhall-hopes-for-baby-boost-in-rio-as-scots-curlers-struggle#sthash.LdWhyVhY.dpuf 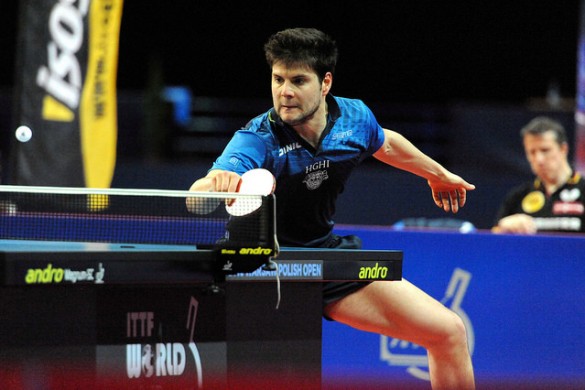 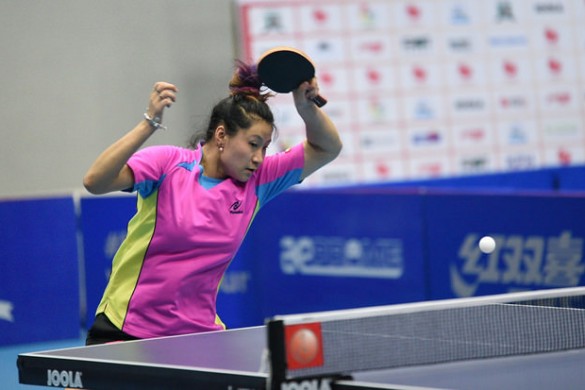 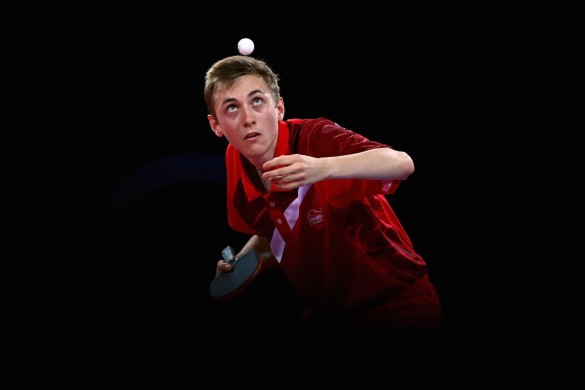