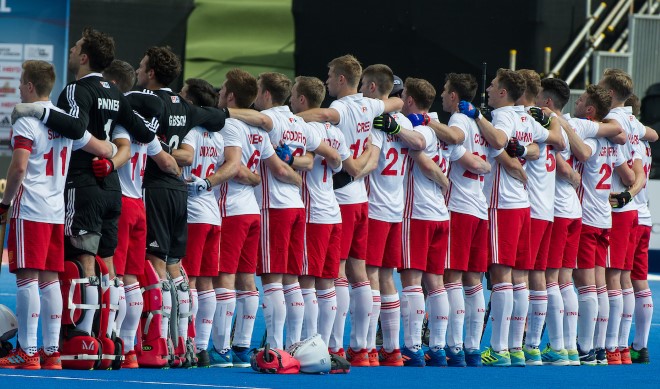 Two goals in the final six minutes saw England to victory in a seven-goal thriller against France in Lille.

Strikes from Ward and Liam Ansell had put England into a 2-0 lead but before the hosts staged a strong comeback in the second half.

France captain Victor Charlet scored a hat-trick, all from penalty corners, to put his side ahead but James Gall was able to equalise before Ward grabbed the winner.

Phil Roper and Sam Ward both made their 100th international appearances while Rhys Smith, Zach Wallace, Jack Waller and Will Calnan all made their senior England debuts.

Speaking after the match, head coach Danny Kerry said: “This was a highly beneficial experience for our young players and a great opportunity to expose the group to the new system of play against a highly competitive French team.

“I was pleased with our resilience late in the game to come from behind to win against a team who showed their potent threat at penalty corners.” 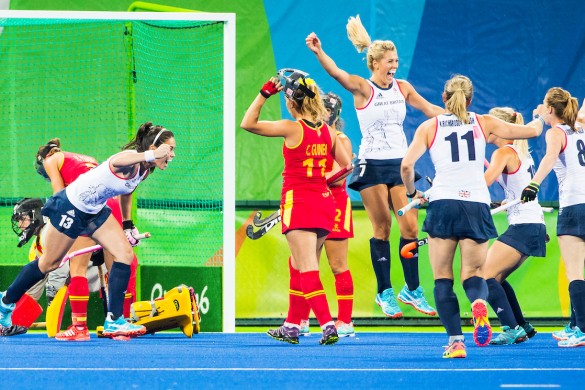 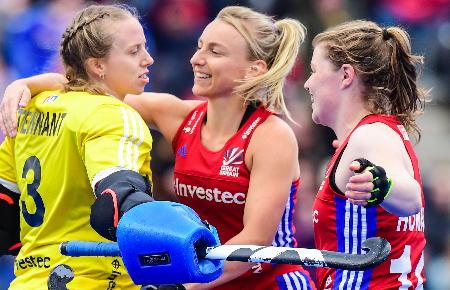 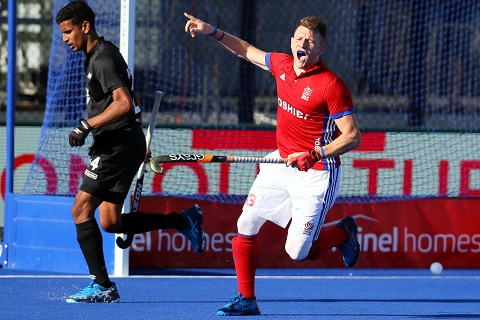