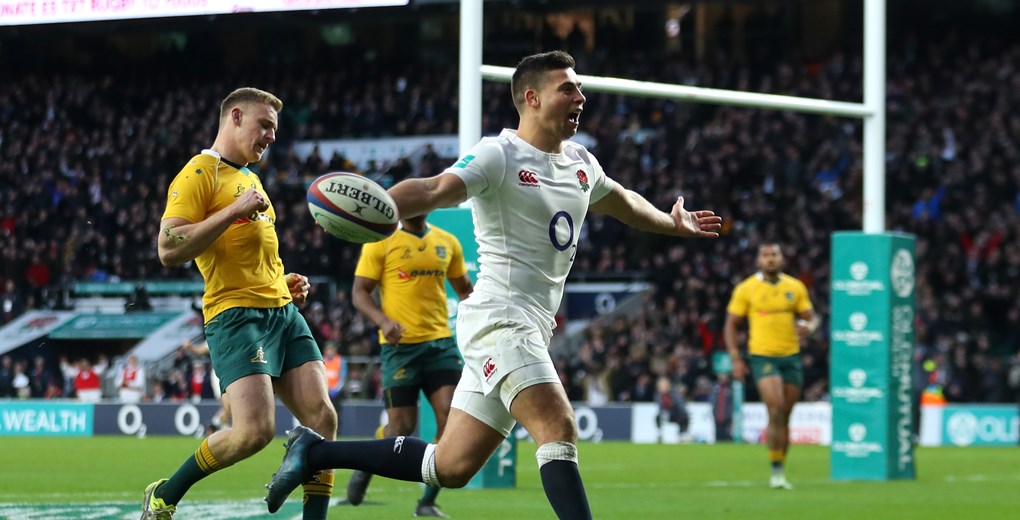 England sealed a clean sweep of wins in the Old Mutual Wealth Series with a 37-21 victory over Australia, also ending the year unbeaten for the first time since 1992.

The victory also stretched their unbeaten run to a record-equalling 14 games, 13 of which have come in the past year under head coach Eddie Jones.

Despite a slow start in which they conceded a try to Australia through Sefa Naivalu, England showed great resolve with tries from Jonathan Joseph, Marland Yarde and Ben Youngs giving them a vital advantage.

Owen Farrell contributed 15 points and despite Sekope Kapu’s try 15-minutes from time, Australia lost Dane Haylett-Petty to the bin, to give England a man advantage for the remainder of the game.

And England took advantage of that with Joseph crossing for his second try of the game and George Ford’s conversion stretched the lead to 16 points.

Coach Grobler eager to carry on to Tokyo 2020 – Team GB 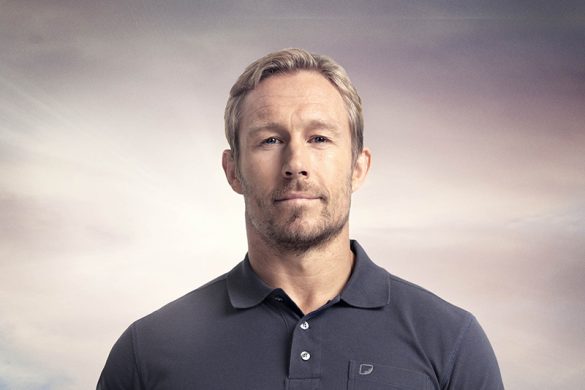 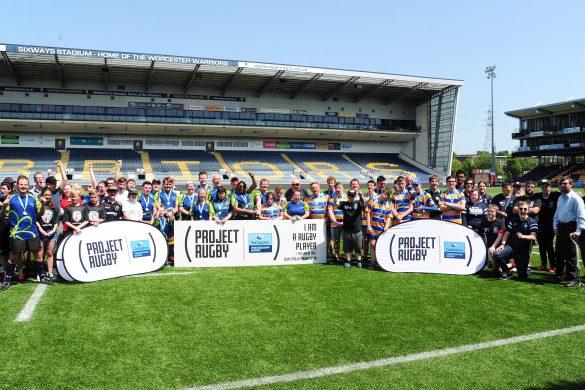 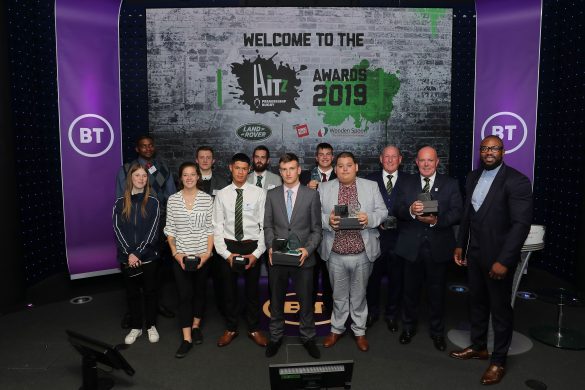