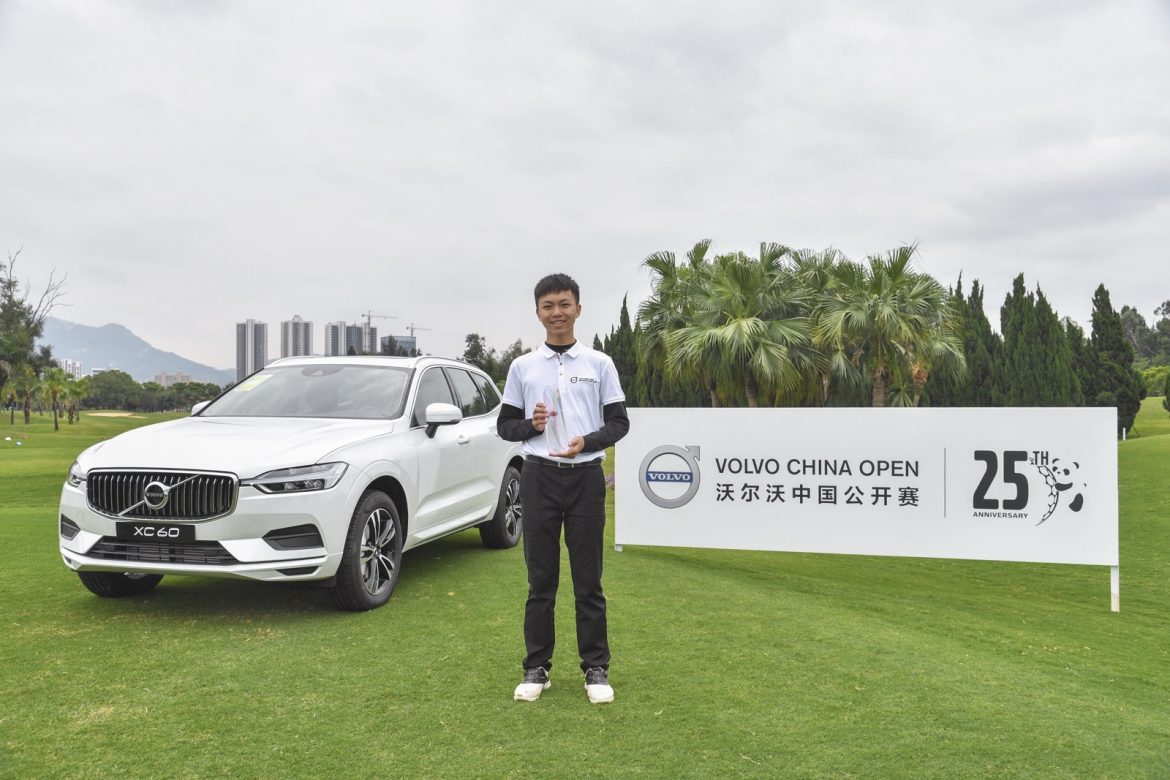 Playing for the first time in China’s premier tournament for young golfing talent and battling chest pains, the number four seed qualified for The European Tour-sanctioned event thanks to a 2&1 final victory over Guangdong’s Wu Dian-chao.

While boys’ champion Kuang won a place in the Volvo China Open, 17-year-old top seed Sun Jia-ze stormed to victory in the girls’ event to secure a place in the tournament’s pre-event Pro-Am.

The talented youngster from Tianjin was never in danger of losing against Shaanxi’s Fang Xin-yuan in the battle of the top two seeds and ran out a comfortable 7&5 winner.

“This is the first time I’ve played in such a high-level junior competition – it was like playing in a professional event,” said Kuang, the first domestic qualifier for the 2019 Volvo China Open.

“I didn’t think I’d win so I have to thank all the people who have taught me and helped me get to where I am today. I also want to thank my parents for all their support over the years and my dad for teaching me and accompanying me to the tournament this week.”

Although Wu kept the new champion in his sights for most of the match, the number six seed was never ahead. One down with two to play, 13-year-old Wu needed to produce something special but a decisive 13-foot par putt from Kuang saw out the match on the 17th with a hole to spare.

For Kuang it means an emotional return to his home town of Chengdu, venue for the 25th anniversary of China’s National Open Golf Championship, and the chance to compete against the best of The European Tour, including the likes of Chinese star Haotong Li, winner of the Volvo China Junior Match Play in 2010.

“I want to thank the Volvo China Junior Match Play Championship committee for having the opportunity to play in the Volvo China Open next year,” he added. “Chengdu is my hometown so I’ll be inviting all my siblings and relatives to come see me play. This year has been a great season so I’m going to enjoy it and not look too far ahead into 2019 just yet.”

While Kuang will tee it up in the main event, girls’ number one seed Sun will take her place among the professionals and their amateur partners in the pre-event Volvo China Open Pro-Am.

After getting off to a flying start with three birdies in the first five holes in her final against Fang – including a 30ft birdie putt on the second – Sun was four holes up at the turn. On the back nine, the number one seed maintained her stranglehold on the match to win three of the first four holes finishing the match with a birdie two on the 13th for a comprehensive 7&5 win.

“This is the fourth year in a row I have played in this event and I’m delighted to have finally won,” she said.

“The semi-final was very tough, so I’m glad to have got off to such a good start with three birdies today. The trophy is beautiful and I’m so happy to have won it and to be invited to play in the Volvo China Open Pro-Am next year.” 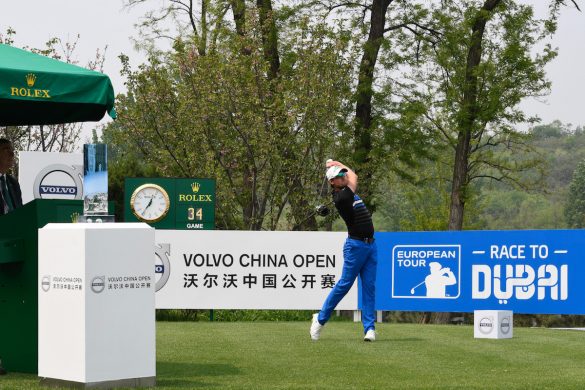 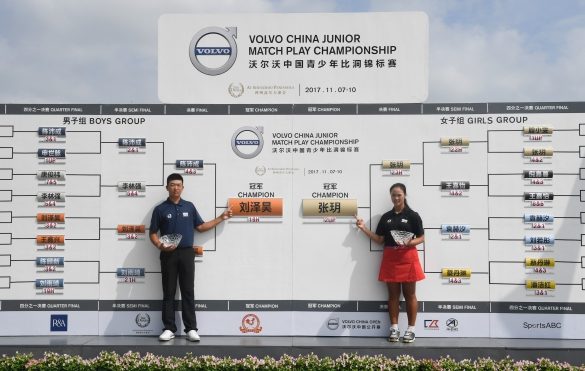 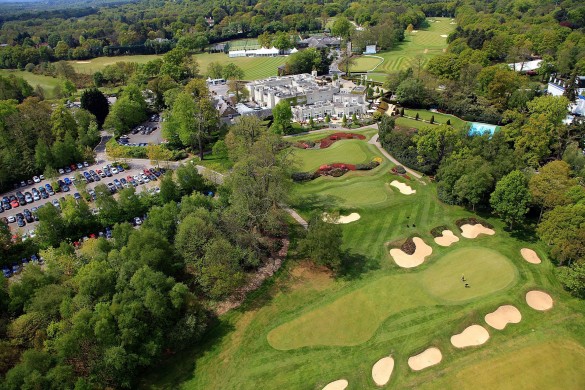