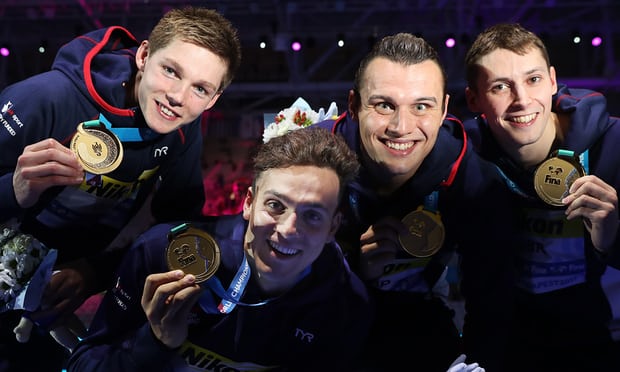 Britain secured their fourth gold medal of the World Championships in Budapest in spectacular fashion when the Men’s 4x200m Freestyle Relay fiercely defended its title to put GB second in the overall medal table.

The British quartet of Stephen Milne (Perth City), Nick Grainger (City of Sheffield), Duncan Scott (University of Stirling) and James Guy (National Centre Loughborough) set a new British Record of 7:01.70 to take the gold from Russia in 7:02.68 and the USA in 7:03.18.

Callum Jarvis (National Centre Bath) also played a vital role and is awarded a gold medal after securing a final spot for the team in the morning heats.

“That was amazing. I can’t get enough of it. Standing on that podium was absolutely fantastic. Having a team like this is just brilliant,” said Grainger”

“When James touched at that finish I almost took Duncan out running in for the hug. I was having the time of my life. I can’t properly put it into words.

“This is an amazing team to be a part of but it’s more than this quartet. This morning we saw Callum put together an amazing swim which put us in a great lane tonight and ultimately put us on the top step of the podium.”

Elsewhere for the Brits, Ross Murdoch (University of Stirling) narrowly missed out on a medal in the Men’s 200m Breaststroke final when he finished one place off the podium in fourth. Gold went to Anton Chupkov of Russia in 2:06.96, silver to Yasuhiro Koseki of Japan in 2:07.29 and bronze to Ippei Watanabe in 2:07.47 with Murdoch home in 2:08.12.

“I’m disappointed to have gone slower than I did last night and I think I’m more disappointed with that than coming fourth to be honest,” said Murdoch. “You know I don’t come here to swim slow in finals and I’ve done that twice now so I’m pretty mad at myself for that but that’s something I can work on over the next season.

“If someone had told me in April that I’d come away with a finals spot and come so close to a medal I would’ve been absolutely jumping for it because of where I was. Overall I’m delighted to come here and be back to my best.”

“I’m really happy with that time, I kind of knew going into that it would be a hard race going in an outside lane so I just went into it with my blinkers on and stuck to my own race to see where I could get.”

“I’m really happy to be back in the 22s, I haven’t been there since the Olympics so it’s nice to be back down where I used to be.”

Relay winner Guy was also action earlier in the session and lowered the long-standing British Record in the Men’s 100m Butterfly twice in one day on his way to tomorrow’s final.

In the heats he set a new standard of 51.16 but then smashed it in the semi-final with a 50.67 and the second fastest qualifier into the final.

Ben Proud posted his third fastest ever time in the Men’s 50m Freestyle semi-finals to book a hotly contested spot in the final tomorrow.

The Plymouth Leander swimmer was third in his semi-final in 21.60 and feels the pressure is off after winning gold in the 50m Butterfly event earlier in the week.

“After the gold in the Fly event I’m building myself back into this Freestyle so 21.6 it was definitely a good place,” said Proud.

“Going in tied third makes it interesting; we have to see how the lane placement is going to go. Going next to Caeleb Dressel is quite an experience because his dive is phenomenal. It’s going to be one of the fastest 50m free finals in a long time and it’s good to be a part of it.”

Fans can follow the action at the World Championships via BBC Sport. For details of all TV coverage Click Here 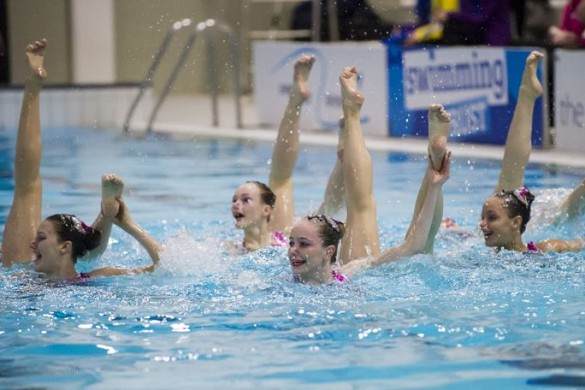 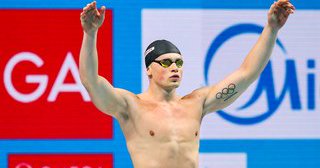 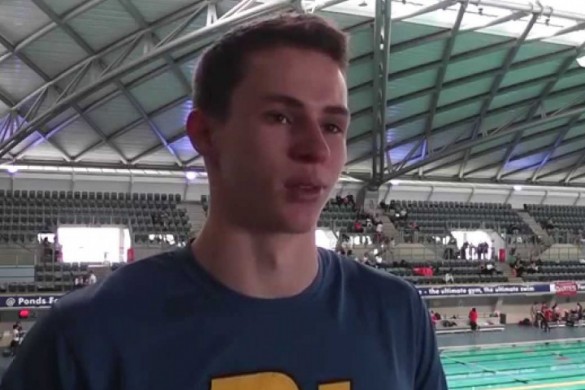