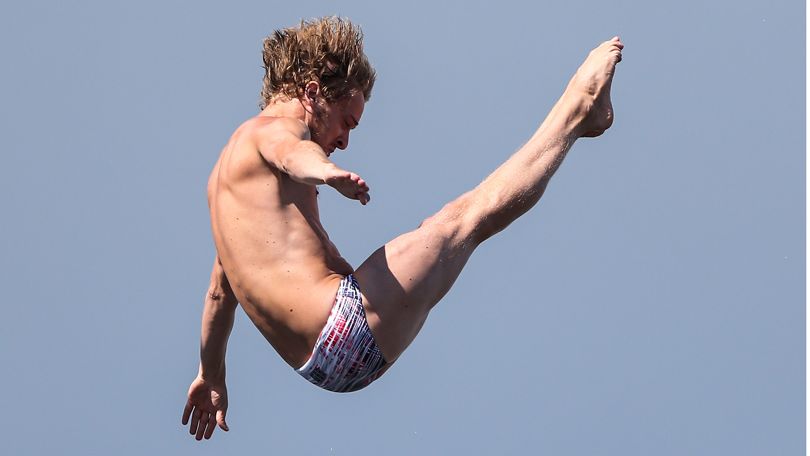 The sport of High Diving will be strategically supported by British Swimming in a move described as “exciting” by the organisation’s Chief Executive David Sparkes.

Great Britain has a depth of talent in the fast-growing sport which saw Gary Hunt crowned world champion at the FINA World Championships last summer and named FINA High Diving Athlete of the Year in January.

Chief Executive David Sparkes is pleased with the move to support the sport and has high hopes for the future.

“I believe this sport has a bright future and will one day feature in the Olympic programme. To bring it under the British Swimming umbrella is an exciting move,” Sparkes said.

“High Diving is a great spectator sport – not only are these athletes showing incredible courage they are also showcasing great skill during dives from 27m high.”

Hunt will be joined by Blake Aldridge when they compete in Abu Dhabi this week (27-29 Feb) for the World Cup which is the first FINA High Diving event of 2016.

Commenting on joining British Swimming, Hunt added: “It’s great to see the sport grow and I’m excited to see what the future holds now we have the support of British Swimming.” 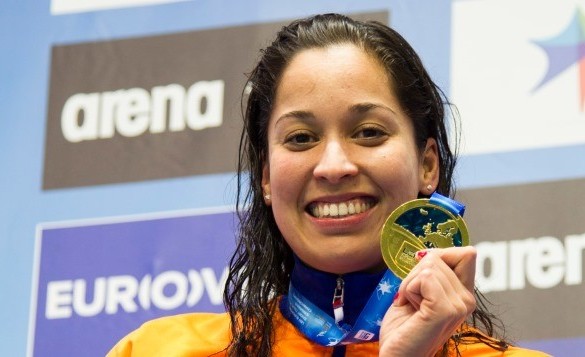 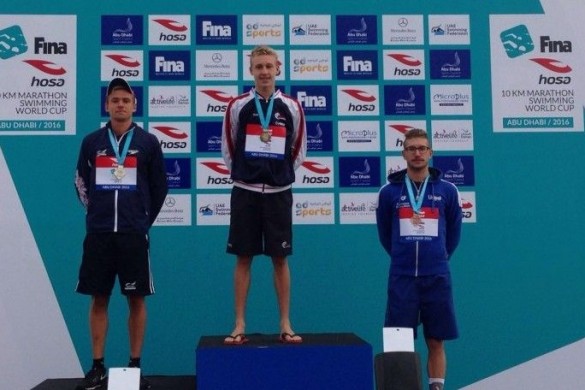 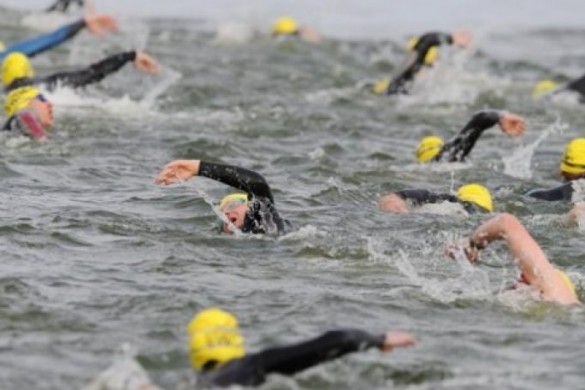