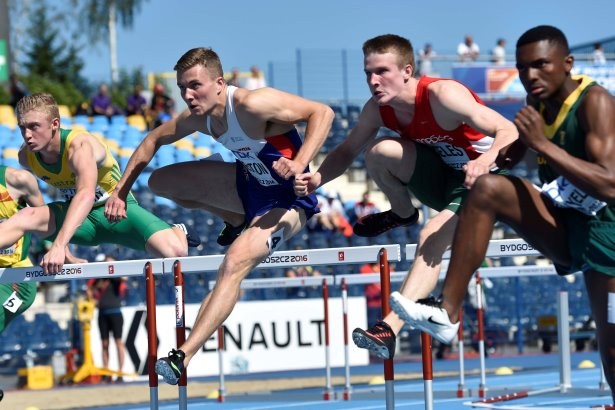 In this evening’s session at the IAAF World Junior Championships in Bydgoszcz,  Matthew Treston (coach: Adrian Brown) and James Weaver (Laura Turner-Alleyne) finished second in their respective 110m Hurdles semi-finals taking them through to Thursday’s final.

In the first heat, Treston celebrated his 18th birthday in style, dipping low in a very close finish to secure that automatic qualification in 13.70 (+0.1m/s).

He said: “It was a really scrappy race. I am surprised the time wasn’t quicker but everyone had the same trouble with the morning race and then the evening race the same day. I am happy to get through, the time is irrelevant. I just wanted to ensure I got an automatic place in that final. It is a tough competition but I know I can run fast. I just need to get it out of me. I’m starting to find my rhythm here and if I execute well in the final I am sure I can run fast.”

Weaver, currently third in the world this year following his 13.33 in Mannheim, ran an excellent race finishing in 13.40 (-0.1) in a fast second heat.

Delighted with his performance, he commented: “That was so much better than my heat. I was rusty in my heat as I hadn’t raced recently. I have really blown the cobwebs away now and I am really looking forward to tomorrow and getting amongst the medals.”

Rechmial Miller (Ryan Freckleton) was looking to build on his bronze medal at last year’s IAAF World Youth Championships in the final of the 100m final after qualifying earlier in the evening. Sadly he suffered from cramp after making an excellent start and finished in eighth place.

Miller reflected: “It was the best start I have had in this competition but my leg went and I couldn’t put it down. I knew I was in the mix and had the speed but it wasn’t meant to be today.”

Earlier in the semi-finals there was heartbreak for Oliver Bromby (Sara MacDonald-Gray) who despite running a new personal best of 10.37 (+0.2) did not progress to the final, missing out by just one-hundredth of a second from Miller who secured the last qualifying place.

Gale was very excited to progress, saying: “I am now in the final with the best guys in the world.  Last year I didn’t even think I’d get to English Schools, I’m so happy. It is not a win yet but I’m in there with the best and I think I can get 2.20m or 2.24m and get a medal. I just need to catch it on the right day.”

Unfortunately Rory Dwyer (Fuzz Caan) had three failures at 2.13m and did not progress.

In the 400m semi-finals Hannah Williams (Colin Gaynor) finished agonisingly close to qualifying for the final but just missed out despite running a new personal best of 52.80.

After the race she said “I found it surprisingly good.  I thought I’d be a bit tired from yesterday but I felt really controlled and relaxed. I am very pleased with a PB.”

Also in the 400m, Lily Beckford (Linford Christie) finished seventh in her semi-final in 54.88, tiring over the final hundred metres.

A disappointed Beckford said, “I am gutted. I thought I had a chance and could get a PB.  I saw Hannah [Williams] in the race before me run 52.8 and our PBs aren’t too far apart so I thought if she could do it I could do it.  But I gave it my all.”

Paul Bennett will be helping SAS to analyse British Rowing 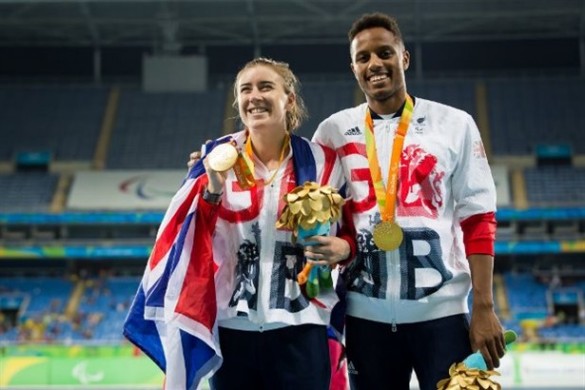 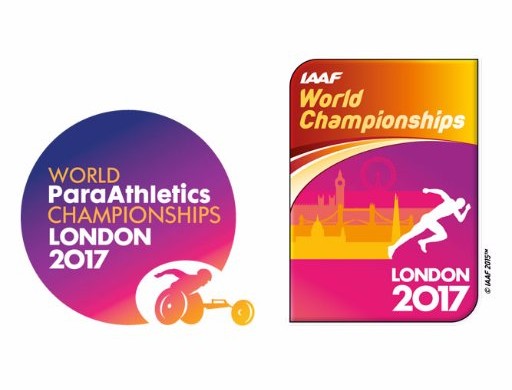 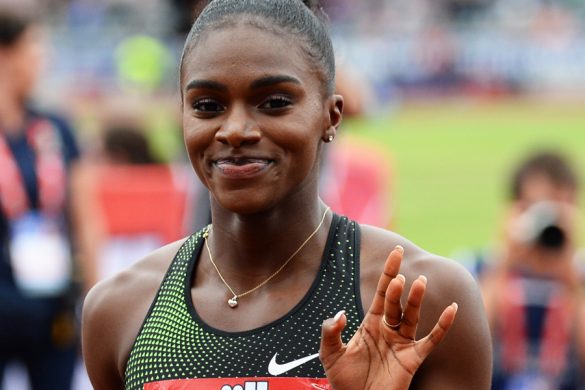