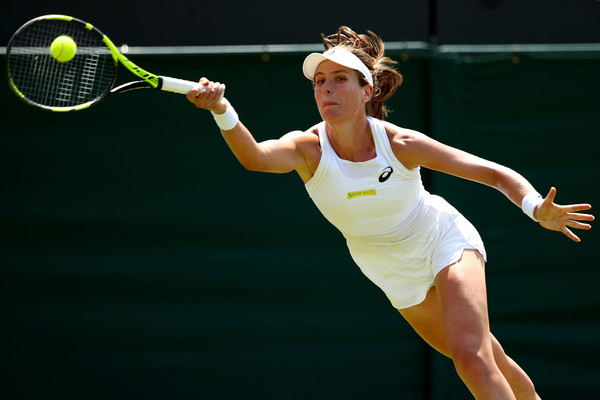 Facing life outside of the world’s top 40, Johanna Konta continues to look on the bright side of things at Wimbledon.

Konta, who was a semifinalist at The All England Club last year, crashed out in straight sets to Dominika Cibulkova in the second round. Losing 6-3, 6-4, after exactly 80 minutes of play. The loss continues her lacklustre record at the tournament. Excluding 2017, she has failed to go beyond the second round six times.

“When she’s playing well, she plays incredibly freely.” Konta said of Cibulkova. “She was hitting winners from five meters behind the baseline kind of thing. She was obviously seeing the ball very well and feeling very good in the way she wanted to play.
“I found it very difficult to really get a foothold into the match. That was a lot to do with how she played.”

There is an irony in Cibulkova’s win over the 22nd seed. The Slovak was on course to be seeded 32nd in the draw, but lost out on the spot. The reason was due to Wimbledon implementing a special rule to allow Serena Williams to be seeded in the draw. Therefore, shifting Cibulkova down one place.

“I think Domi really strives on competitiveness.” Concluded Konta. “She does fire herself up. That’s why she has been I think No. 4 in the world. That’s why she won Singapore. That’s why she’s been a Grand Slam finalist. She’s someone who fights and competes very, very hard.”

The British No.1 could be in the same position as her opponent later this year. As a consequence of her loss today, Konta will drop outside of the world’s top 40. A position she hasn’t been in since January 2016. Meaning that her seeding at the US Open will be hit or miss depending on her results during the summer.

Nevertheless, statistics are not always the deciding factor. Heading into the third round at Wimbledon, only four top 10 seeds are left in the women’s draw. Garbine Muguruza’s exit marked the first time a defending champion has failed to go beyond the second round since Steffi Graf back in 1994.

“I hope I can deal with it as well as Domi does.” The 27-year-old commented about her slip down the rankings. “I think this Wimbledon is another demonstration of how the seeding is not the be all, end all.”
“The depth we have in the women’s game, how players can play very well in any certain match, I am not terribly worried of losing a number next to my name.”

Some could say the Konta fell victim to the expectations placed upon her by the British public, but she has firmly denied that theory. Saying defiantly that she plays on her own terms.

“I’m here to satisfy my own expectations, and I’m very clear on where I am in my development, where I am with my level. I did the best that I could. I lost to a very good player today.” She said.
“I love playing here (at Wimbledon). I will love it next year. I will love it for however many more years I get to play. That is regardless of what external factors or media people say about me because that’s something that’s very much out of my control.”

Konta will return to action at the end of the month at the Stanford Class in America. It will be held at a new venue in San Jose. 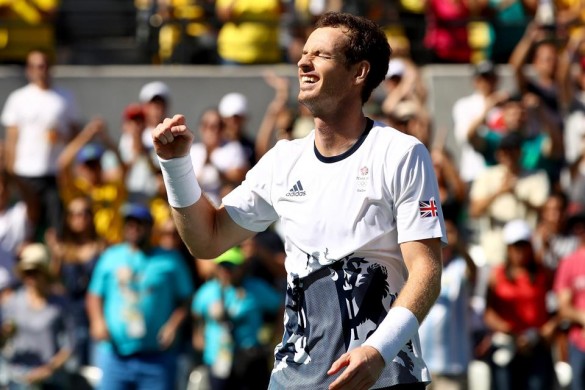 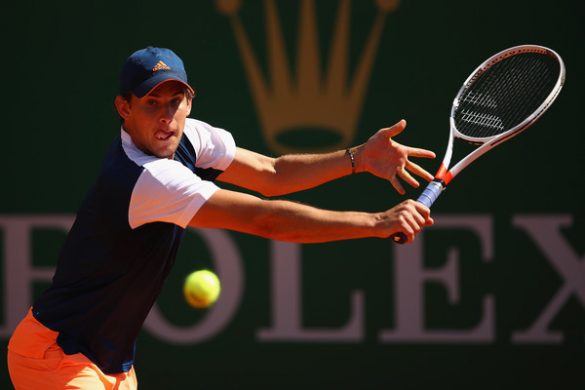 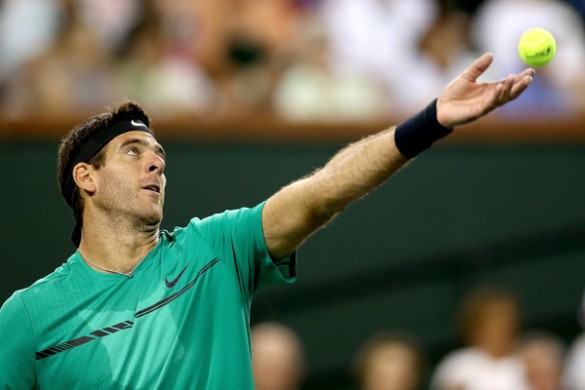