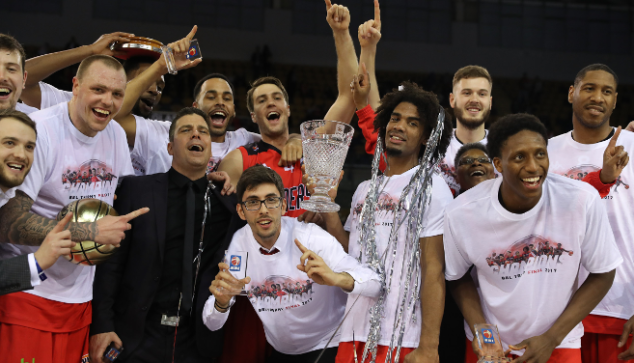 Leicester Riders defended their BBL Trophy title in style with a dominant 91-58 victory over Plymouth Raiders.

Taylor King picked up the MVP award after finishing with 20 points and 10 rebounds with Pierre Hampton adding 16 points in less than 15 minutes.

King set the tone with the first five points of the game while it took Plymouth four minutes to open their account with a three from Daryl Corletto, who had 20 points in defeat.

The defending champions closed the opening quarter with a 15-0 run as King netted another three at the buzzer to make it 27-7.

King quickly moved to 15 points on 5-of-5 shooting early in the second as Plymouth responded with a bright spell as they cut the gap to 12 with a 12-2 run capped by a Corletto three.

However, Riders put together another strong finish with Eric Robertson netting from beyond the arc to extend the lead beyond 20 points as they kept their opponents to the lowest first half total in Trophy Finals history.

Leicester continued where they left off in the third as the lead continued to grow and they would establish a commanding 72-41 advantage to take into the final 10 minutes.

Corletto ended a five-minute scoring drought for his side in the fourth with another three before Shane Walker and Brandon Clark scored from downtown as the Riders closed out the win.

The final winning margin of 33 was another Trophy Finals record, beating the previous mark of 25. 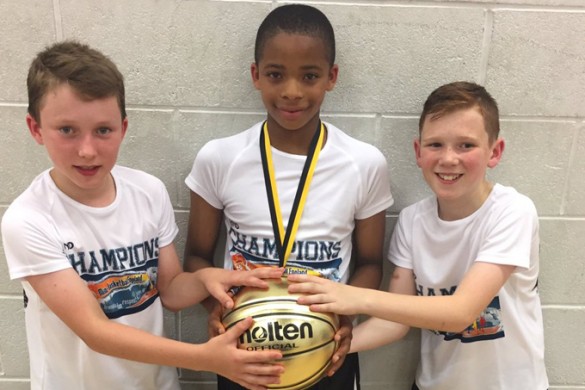 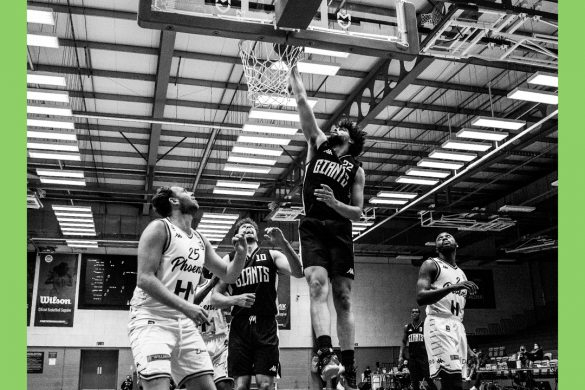