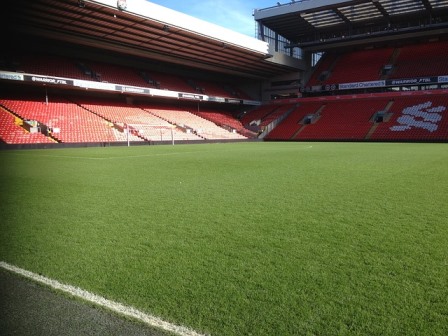 Liverpool FC have reaffirmed their intention to redevelop the Anfield Road stand of the club’s iconic stadium with ambitious new plans now under active consideration.

The European champions have committed to engaging with the local community and other key stakeholders while pursuing a vision in keeping with the club’s aspirations.

As a direct result of the development, existing outline planning permission will be allowed to lapse in order to allow work to continue on alternative options.

This is with a view to submitting a new proposal for a larger scheme in due course.

The Premier League giants were granted outline consent to expand the Anfield Road Stand by adding a further 4,800 seats in September 2014.

Chief operating officer Andy Hughes said: “The progress that has been made during ongoing feasibility studies has resulted in us being in a position to allow the outline planning permission to lapse.

“We are committed to working with local residents, planning officials and others as we now focus on the detail behind any proposed redevelopment for Anfield Road.

“Throughout this process we have been clear that our objective is to find the best possible solution for Anfield Road and that remains the case.” 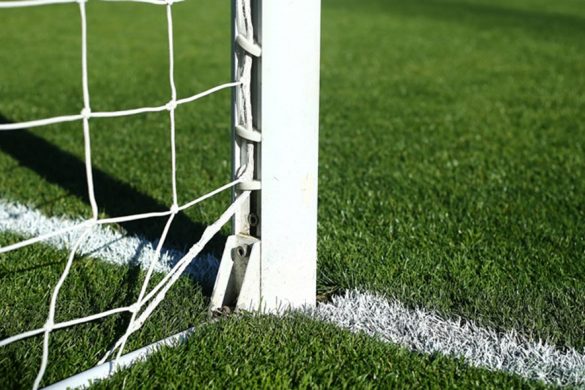 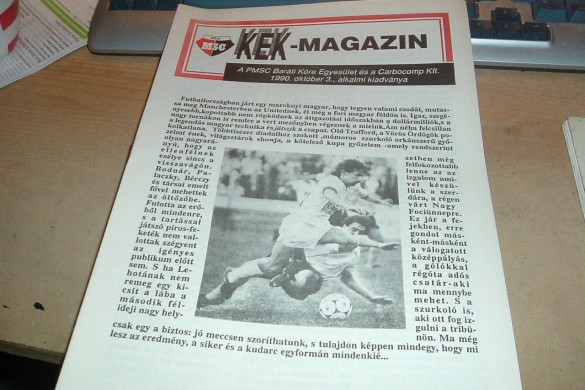 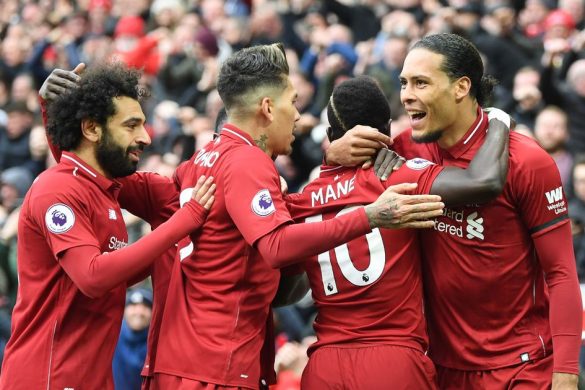