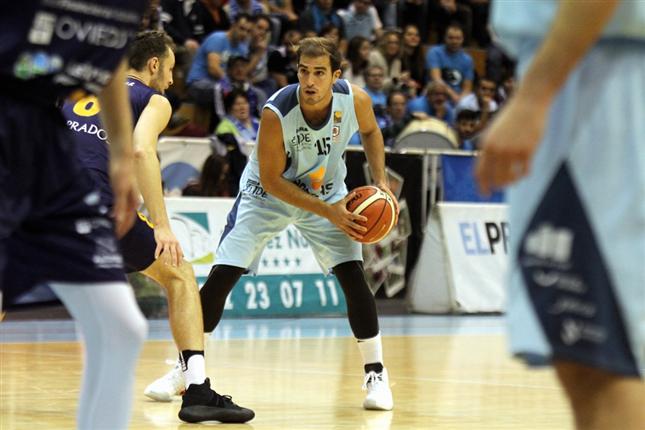 London Lions have acquired Spanish guard, Jorge Romero after a stellar career in his home country.

Romero is 29 years old and brings a wealth of experience to the guard position for the BBL Champions. The 6.4” Spaniard averaged 9.6 points and 3 rebounds  a game for his team Marin Ence Peixe Galego who captured the LEB Silver Playoff title.

With six straight years of experience in Spanish LEB Gold, Jorge has played significant roles on his teams. With a near 39% efficiency from three point range he can play both guard positions and aims to have an impact in London.

Lions boss, Vince Macaulay said, “We had a great opportunity to increase our team’s IQ and I felt Jorge would be a good fit. We play a different style of game to some and like to have multiple points of attack, I think he’ll do well in that kind of system”.

Romero is looking forward to a stint in the Capital  ”I’m very excited to becoming to London and joining a team that has just won the Championship and the Cup. I am highly motivated and ready to help the team win again, I want to play great basketball and doing anything I can – see you soon London Lions!”

Romero joins the returning Brandon Peel on the squad, with more player announcements expected this week.

Fans will get to see the team for the first time on the 6th and 9th of September, Cal State Poly are the visitors to the Copper Box on the 6th whilst Euro-team, BakkenBears, Danish Champions, will be next up at the University of East London on the 9th. (tickets available at https://www.thelondonlions.com/sports-dock-games/) 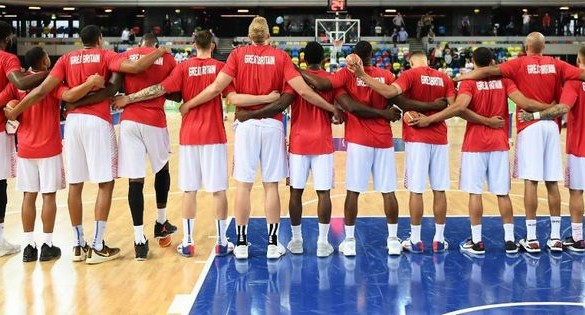