The Cuban, who showed scintillating form throughout 2018, has today been confirmed to compete at the Müller Indoor Grand Prix Birmingham on Saturday 16th February at the Arena Birmingham, returning to the scene of his 2018 World Indoor long jump title earlier this year.

The Müller Indoor Grand Prix Birmingham is the world’s number one ranked indoor athletics event and Echevarría will be just one of many world leading athletics stars that fans will get the chance to see go head to head at Arena Birmingham.

After a storming 2018, Echevarría is widely regarded as one of the most exciting talents in global athletics, with British long jump legend and Olympic champion Greg Rutherford heralding the 20-year-old a talent who “could become the world-record holder sooner rather than later.”

Shortly after announcing himself on the global stage in February 2018 by winning gold at the World Indoor Championships in Birmingham, Echevarría stunned the world by nearly jumping the full length of the pit at the IAAF Diamond League Meeting in Stockholm this June with a world-leading and marginally wind-assisted 8.83m (+2.1) – the longest jump in the world for some 23 years.

Looking ahead to his return to Birmingham, Echevarría said:

“Birmingham is a city that is very close to my heart as it’s where I won my first international senior medal in what was a really amazing year for me. I love competing in Birmingham and the fans are amazing there, so it will be great to return less than a year on from winning my world indoor title.

“2019 is a hugely important year for me, I need to keep up my good form and momentum starting with a good indoor season before maintaining it for a long year through to the worlds.

“I know that I can jump far, I proved it in 2018 and now it’s time to show that I can continue to deliver on the major stages, with the Muller Indoor Grand Prix Birmingham next February a big test that is an important part of this.”

The Müller Indoor Grand Prix has seen some memorable and famous performances in recent years from British stars such as Sir Mo Farah, Dina Asher-Smith and Muir herself, with the prospect of more memorable world-class moments in February to come for the Birmingham crowds.

“To have talent like Echevarría confirmed to compete at the Müller Indoor Grand Prix Birmingham is a great coup for us and highlights the strength of the event and level of athletics to expect.

“As the very best indoor meeting in the world, having Juan confirmed alongside the likes of our very own Laura Muir provides an opportunity for fans to see the very best British and global stars right here in Birmingham.”

Tickets to see the world’s best athletes in Birmingham on Saturday 16 February 2019 at the Müller Indoor Grand Prix Birmingham are on sale now via www.britishathletics.org.uk. 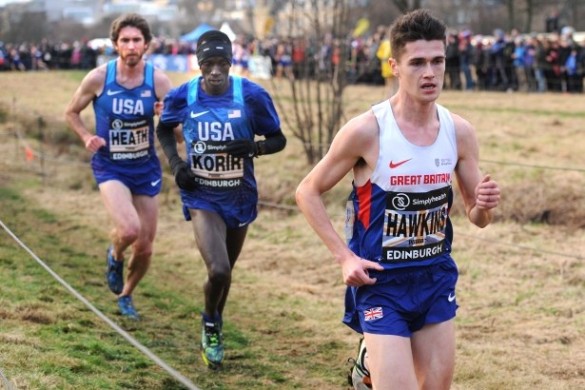 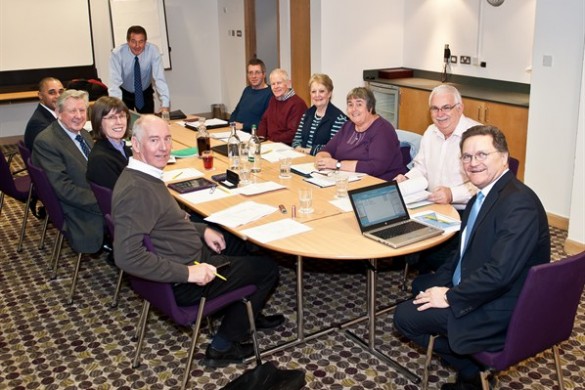