Having gripped us with his portrayal of Lord Tywin Lannister in the award-winning Game of Thrones, Charles Dance is playing the protector of the ‘Home and Cricket’ in a new video released by Lord’s Cricket Ground today.

Remembered for his rousing pep talk ahead of the Rugby World Cup last year, Dance has now turned his attentions to another of the nation’s most valued sporting treasures as he plays host to an exclusive tour of the prestigious grounds of Lord’s.

The mockumentary-style feature shows a different side of Lord’s with Dance introducing some of the iconic sites on offer at the ‘Cathedral of Cricket’ as it prepares to host four of Middlesex’s NatWest T20 Blast fixtures in June and July.

From the Long Room, to the Lord’s outfield and a picturesque picnic, Dance’s traditional tour is interrupted by a series of disturbances as staff and players attempt to adapt their pre-match routines to facilitate the shorter form of the game.

As the normal watertight match day operation at Lord’s is seen in jeopardy, the tongue-in-cheek tour features a series of T20 related mishaps including Long Room guests being interrupted by Middlesex players, Pinky the mascot interfering with on-field preparations and fans embracing a more relaxed atmosphere on a T20 match day.

Having moved to St John’s Wood in 1814, Lord’s Cricket Ground has long been recognised as the world’s most famous cricket venue. Steeped in history and charm, Lord’s is perceived by many as the cornerstone of English culture, and many of the same values and traditions the Ground was founded upon are still prominent today.

By making light of the customs and traditions often associated with Lord’s, the video is designed to promote a different match day experience as the Home of Cricket plays host to Middlesex’s NatWest T20 Blast matches on Thursday nights across June and July.

“Over two centuries old, it is admirable how Lord’s has stayed true to its heritage and traditions,” said Dance.

“With Lord’s so synonymous with Test cricket and the history of the game, it often overshadows the fact that this is a ground that can facilitate a truly unique NatWest T20 Blast experience for those in attendance.

“If today has taught me anything, it’s that Lord’s is a ground with a sense of humour and Thursday nights will no doubt see a side of Lord’s that people have never seen before.” 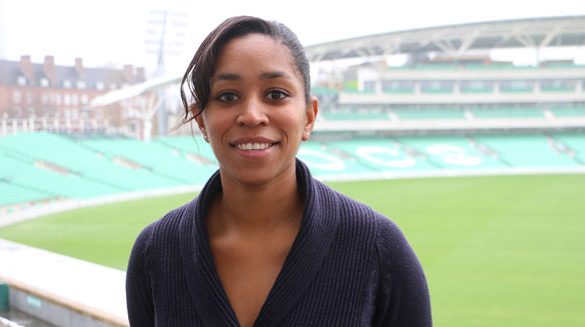 Ebony Rainford-Brent on developing within and beyond cricket – A ? of Performance 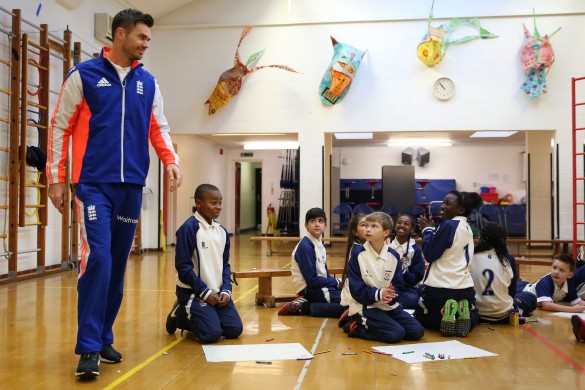 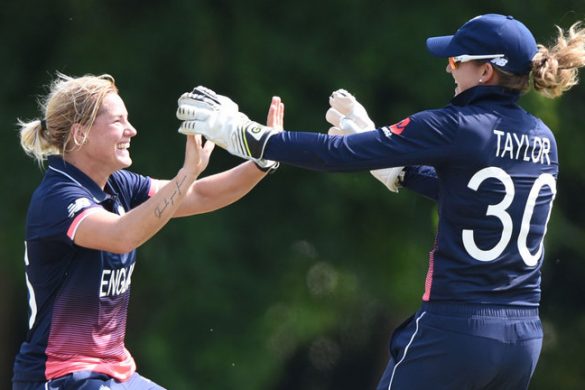