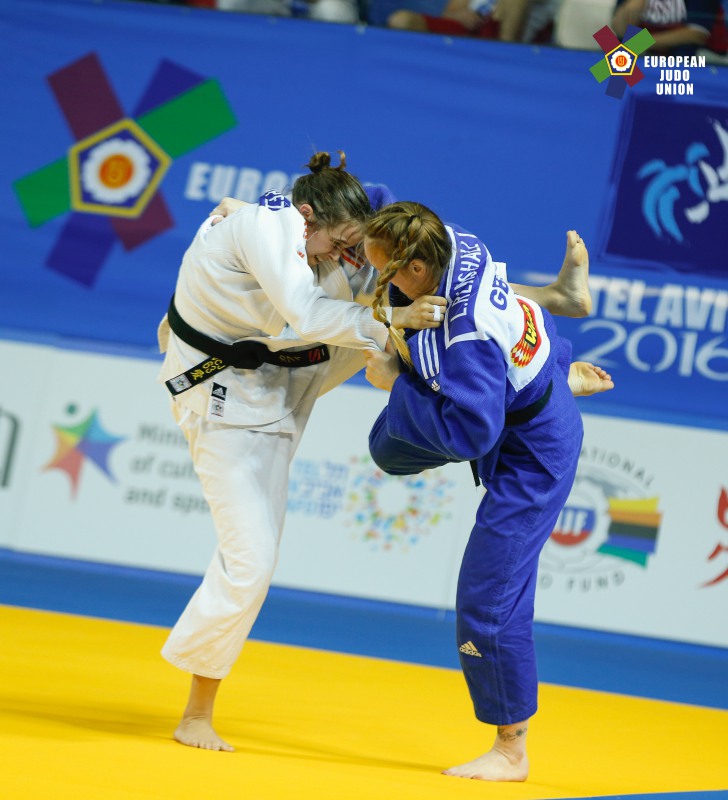 Lucy Renshall added another European title to her collection of medals after a superb day’s judo at the 2016 Under-23 European Judo Championships in Tel Aviv, Israel on Friday 11 November.

Last year the SKK judoka was crowned Junior European Champion just a few months before fellow SKK judoka Amy Livesey won gold at the 2015 Under-23 European Judo Championships. And with her performance today she ensured that the -63kg title stayed in British hands for another year.

St Helens judoka Renshall was in impressive form from the start as she proved too good for Angeles Lopez Aguilera (ESP) as she threw her for yuko in one of the early exchanges. She then displayed her improved newaza to turn her opponent into osaekomi for the full 20 seconds.

Her last 16 contest with Croatia’s Maja Blagojevic was a much closer affair with a single yuko with a minute to go proving decisive against a tricky opponent. Her quarter-final showed her improving contest management and gripping as she forced Lea Reimann (GER) to pick up two shidos for defensive posture and stepping out respectively. Despite conceding a shido herself she was able to see out the contest with little worry.

This setup a semi-final against Magdalena Krssakova (AUT), who Renshall had beaten when they fought in the Tallinn European Open final in September. In a tight contest neither judoka was able to dominate but it was the British judoka who picked up the first shido due to passivity. However she responded well to force a shido on Krssakova for failing to grip up. Both fighters finished level at the end of regulation time meaning the contest would go into golden score.

Golden score would only last 53 seconds but a lot of action was packed into that time with each judoka looking to get ahead on attacks. However it was Renshall who won the tit for tat as she drove her opponent for waza-ari and booked a place in the gold medal match.

After the close nature of her previous two contests, Renshall saved arguably her best performance for last against Kamila Badurova (RUS). The British judoka went ahead by waza-ari in the opening minute and it was all control after that as she dominated the gripping exchanges and never allowed Badurova to get into the contest. Bar one slip in the final minute Renshall never really looked troubled ran the clock down despite picking up a couple of shidos.

There were also seventh place finishes for Kelly Staddon (-48kg) and Acelya Toprak (-57kg) on day one of the Championship. 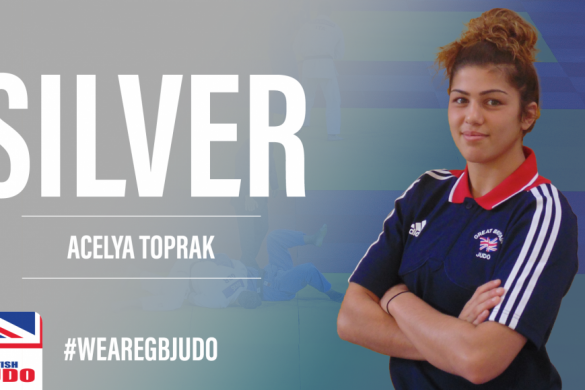 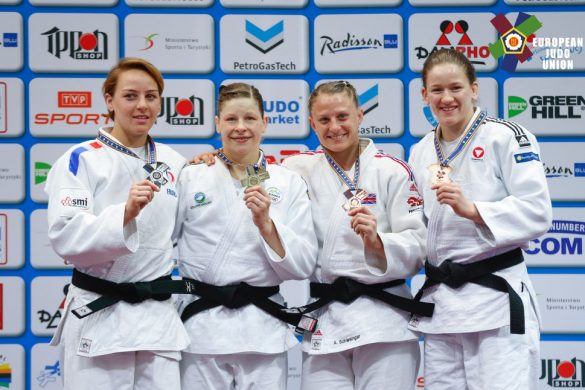 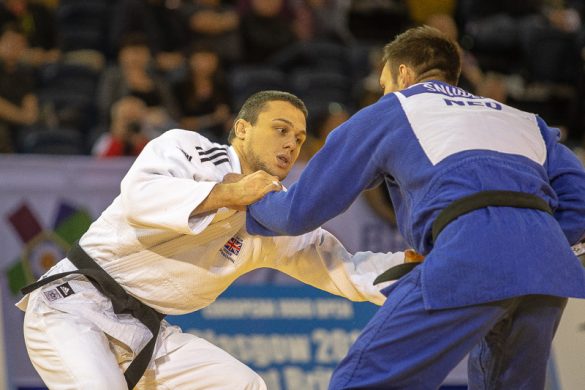