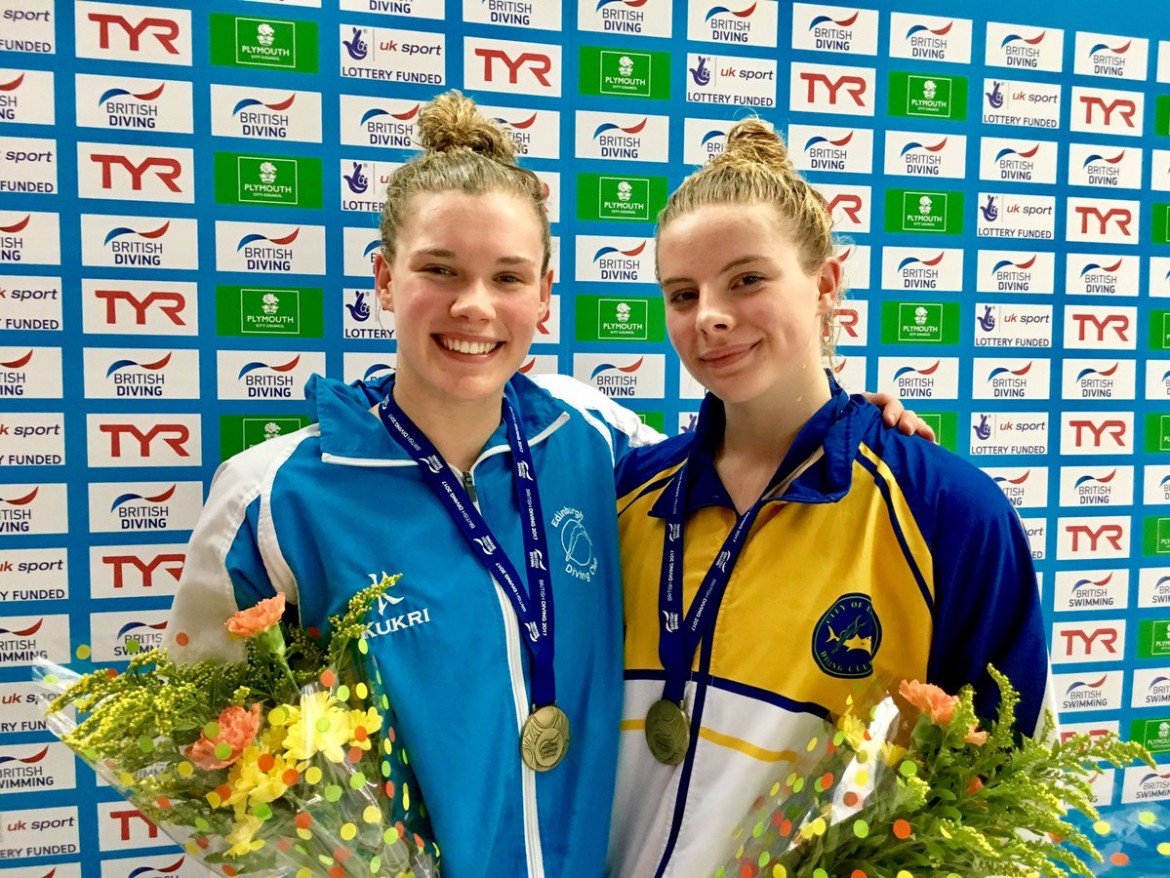 It was a day of firsts for the divers competing at the British National Diving Cup in Plymouth as each event was won by a first-time victor.

The new 3m Synchro partnership of Grace Reid and Katherine Torrance won the gold medal in the final event of day two.

Reid (Edinburgh Diving) and Torrance (City of Leeds) were in second place until their fourth round dive which moved them into the gold medal position.

Their Front 3 ½ Somersaults tucked scored 60.45 to move them ahead of Millie Haffety and Millie Fowler (City of Sheffield).

They finished with a score of 274.05 to take their gold and Reid commented: “We’re really pleased with that performance, it’s our first run. We didn’t know how it would go, it could have gone one of two ways.

“But we’re really pleased with how it went, we’ve not trained massively together so it’s a good starting point.

“We just need to work on little things in all of our dives. There’s not one dive which we thought was really good, it’s just little fixes and bits and pieces.”

McArthur showed her composure to score over 50 points in every round but really showed her potential in the second round.

She scored 70.40 points for her Back 2 ½ Somersaults 1 ½ Twists piked to move her into first position.

She finished with a score of 310.80 to win the gold and meet the criteria for nomination for the 2018 Commonwealth Games to represent Scotland.

“It feels amazing to win, I’m so pleased,” McArthur said. “I couldn’t believe it when I saw the results! I was so excited and happy

“My dives went really well. I scored really well on each dive so I was just amazed.

“Training’s been going well over the last few weeks or so, so I’m really pleased to get my dives in the competition too. I was just looking forward to it.

“I’ve been working on getting my dives back after a patch of injury in the summer. It’s just been about getting them back as best I can.”

Dive London’s Shanice Lobb won the silver medal with a score of 304.80 while Lois Toulson won bronze with 281.40 points.

Jack Haslam surprised the crowds at the Plymouth Life Centre with his impressive performance in the final of the 3m Springboard. 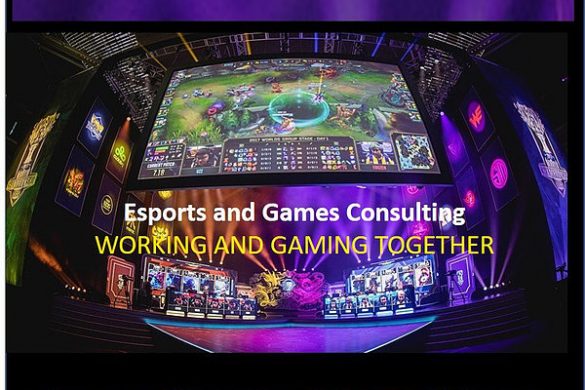 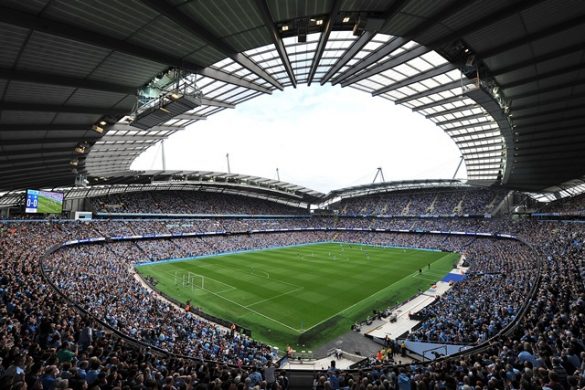 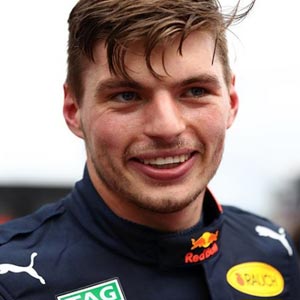