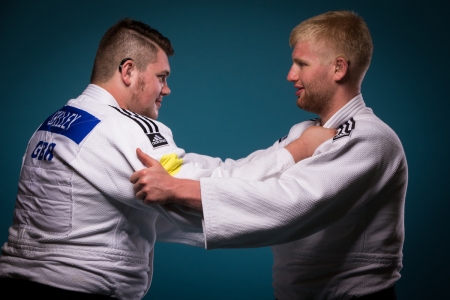 It was a pretty good weekend for British judoka with medals won at both the 5th International Judo Grand Prix Infraero and the Lima Pan American Open on Saturday 5 and Sunday 6 March.

On Saturday 5 the four VI Judoka selected to represent ParalympicsGB later this year had the opportunity to test themselves against a world-class field in Rio. For Jonathan Drane (-81kg) it was a first competition back since a knee injury kept him out of most of last year and he impressed with a hard fought bronze medal only losing to 2012 Paralympic champion Olexandr Kosinov (UKR) before producing the throw of the day against Cyril Jonard from France to take bronze.

He was joined on the podium by Sam Ingram (-90kg) and Chris Skelley (-100kg) both of whom also came away with bronze medals. Ingram produced some impressive judo in beating two Brazilian judoka first up before losing an exciting semi-final against his London 2012 final opponent Jorge Hierrezuelo Marcillis (CUB). Ingram came back well in the bronze contest and took the medal with a dominant display.

Skelley also came up against strong opposition as he defeated his first two opponents with a mix of groundwork and standing judo before losing out to former Paralympic champion Oleg Kretsul (RUS) in the semi-final. This dropped the British judoka into the bronze medal match-up against London 2012 silver medallist Myles Porter (USA) but Skelley was able to force his opponent to tap out via strangle and take the contest.

Head Coach Ian Johns was happy with his team’s performance on the day:

“All in all I am very happy with the performance of the team. This was an exceptionally tough event with most of the athletes that have qualified for the Games there.

“The Grand Prix was special this year in that it is here in Rio, the lads have put down some great markers for the Games. In each of the losses we have learnt something and we were able to demonstrate again on the world scene the ability of our very talented team. A job well done.”

Over in Lima, Peru ten British judoka were on the hunt for medals and Olympic qualifications points. On Saturday 5 Danny Williams (-73kg) came closest with a fifth place finish as he just missed on bronze to Spain’s Kiyoshi Uematsu by a single shido.

Nathon Burns (-66kg) and Kimberley Renicks (-48kg) were also on the hunt for medals finishing in seventh place.

Sunday 6 saw further medal success with Sarah Adlington (+78kg) and Owen Livesey (-81kg) both picking up hard fought bronze medals. Adlington came through a couple of tough contests including a come from behind victory against Samantha Da Cunha (ARG) in the bronze medal match where she produced an ippon score with less than 30 seconds left to take medal.

Livesey justified his top seeding going into the competition as he produced some strong judo scoring two waza-ari and two Yukos on his way to the semi-final. There he lost out to Montenegro’s former World Championship medallist Srdjan Mrvaljevic forcing him into the bronze medal match where an ippon three minutes into the contest was enough for the British judoka to finish on the rostrum.

At -90kg there was an all-British clash in the repechage as Andrew Burns and Frazer Chamberlain took each other on for a place in the bronze medal match. It was Chamberlain who came out on top scoring for ippon a couple of minutes into the contest. In the bronze medal match the British judoka was unable to make headway against his Brazilian opponent Eduardo Bettoni (BRA) and missed out on the medal by three shidos to one.

Full results can be found on ippon.org 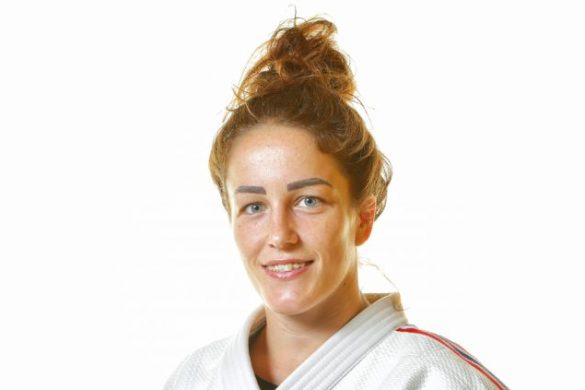 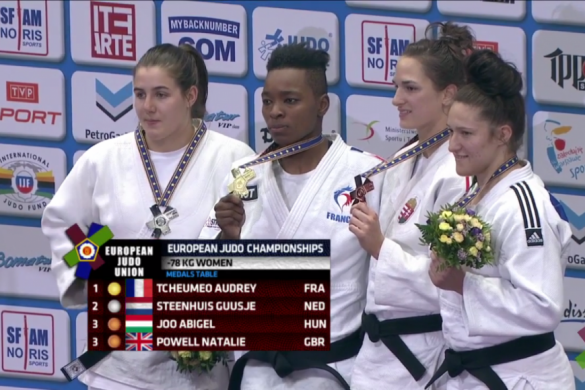