A new partnership/working agreement has been agreed between the British Karate Federation and GB Taekwondo, which is supported by UK Sport.

The partnership between BKF and GBTKD presents an exciting opportunity for both parties to share expertise, learn from each other and ultimately support talented karate athletes to achieve their performance potential.

Under this agreement BKF athletes will have access to the training facilities, medical and performance analysis expertise available at the National Taekwondo Centre in Manchester.

“There are a lot of quality athletes in karate with Jordan Thomas, the European and World champion, at the centre,” says Hall.

“He is a naturally talented athlete and has repeatedly shown he can compete on the big international stages.”

“What we want to do with this new initiative is add to Jordan’s further progress, as well as other karate athletes. That progress involves qualification for Tokyo 2020 and ultimately bringing home a medal.”

“So, it is an exciting project to take on especially as GB Taekwondo already understands the world of combat sport.”

Hall also sees parallels with the exciting development plans for karate and taekwondo’s own growth spurt from humble surroundings in Loughborough.

“Britain has a good pedigree in karate and the inclusion in the Olympic programme for Tokyo is likely to act as a catalyst for further growth for Karate. ”

“When we started to build taekwondo, Sarah Stevenson had just become our first ever senior world champion. So, we built a small programme around Sarah and this is a similar story with Jordan and karate.”

“Now, we have the experience and expertise and that’s why this could grow into something pretty special.” 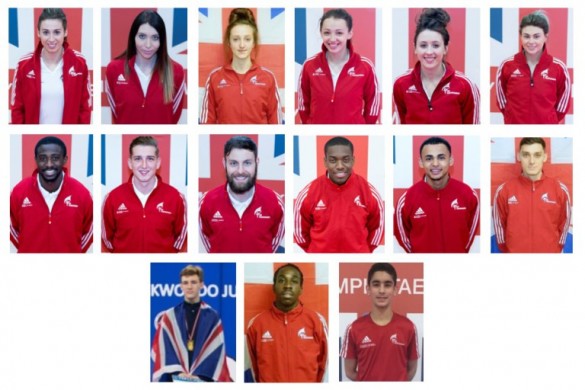 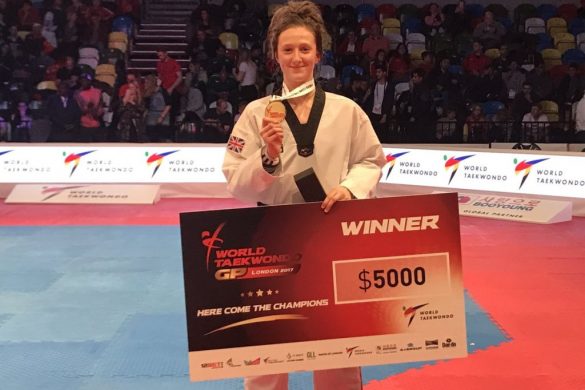 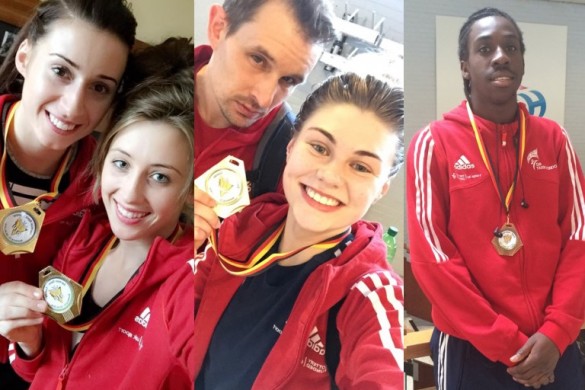