OLYMPIC CHAMPIONS LINE UP AHEAD OF MÜLLER INDOOR GRAND PRIX 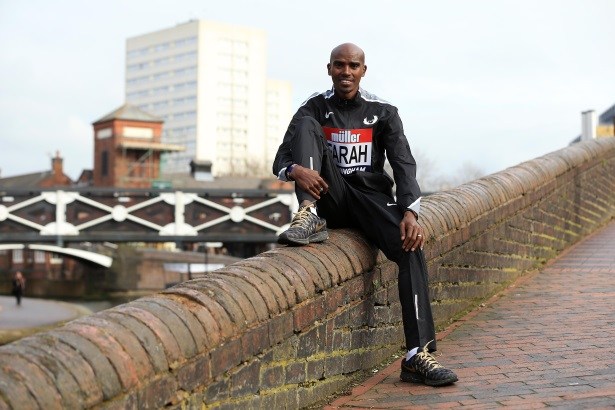 An illustrious line-up of world-class athletes including Sir Mo Farah (coach: Alberto Salazar) were in attendance ahead of the Müller Indoor Grand Prix Birmingham to be held at the Barclaycard Arena on Saturday 18 February.

Farah, four-time Olympic champion and five-time world champion was in confident mood ahead of his run in the 5000m tomorrow afternoon, an event which will draw a close to an action-packed programme of events.

“I think this will be my last track race indoors. For me it all started in London 2012, my life has changed and so many things have changed and for me it wouldn’t be fair to continue on. I’d like to be able to hang my spikes up after London 2017 and then go on to the roads.

“It wasn’t the result I wanted in Edinburgh but it has motivated me to work harder in training. The last few weeks have gone really well at altitude in Ethiopia and I am really looking forward to actually getting back out there and racing. It’ll be a test for me (in the 5000m) but I just want to go out and enjoy it.”

Thompson was catapulted into the public eye at last year’s Rio Olympic Games, claiming a memorable sprint double. She is also showing impressive form over 60m indoors so far in 2017, setting a world leading mark of 7.02 in Kingston, Jamaica in January so will be one of the favourites for the victory.

“Whenever I go into a race, I never look for the fast times first – I’ll be concentrating on getting my first five strides the best that I can – personal best times can happen at any time.

It has been quite a journey for Aries Merritt since he won his Olympic title in 2012 and then lowered the world record at the end of that season. However, at the end of the 2015 season, he required a kidney transplant and his focus turned to recovery rather than gliding over hurdles.

He made his comeback in 2016 and despite missing the Olympic Games in Rio last summer; he is adamant that he is motivated more than ever to return to the sort of times which saw him dominate his discipline for so long.

Merritt, who takes on world leader Andy Pozzi (Benke Blomkvist) in the 60m hurdles this weekend, spoke ahead of the contest:

“I’d like to run in the 7.5s but I am in heavy training at the moment so I have to take that into account. But, I’m still expecting to run strongly. I’m just happy to be back racing – I couldn’t do anything this time last year after the surgeries so I am just thankful to be getting back close to my best.”

On his recovery from the kidney transplant, he added: “I guess I’m still trying to let it all sink in – I get a lot of messages of support from people on social media saying I am an inspiration to them. I get people reaching out to me and telling me their stories and I feel that helps me as well.”

The Müller Indoor Grand Prix will be live on BBC One from 13:15 on Saturday 18 February.

The sugar tax and sport in schools – DMSF 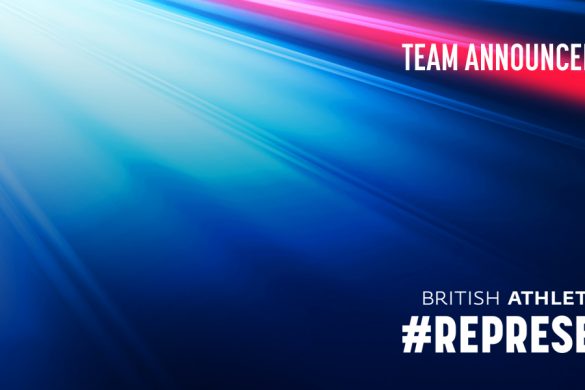 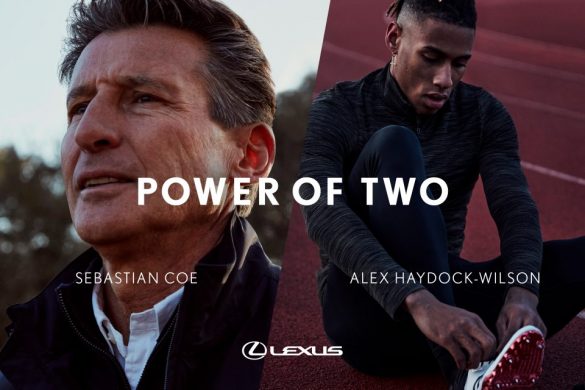 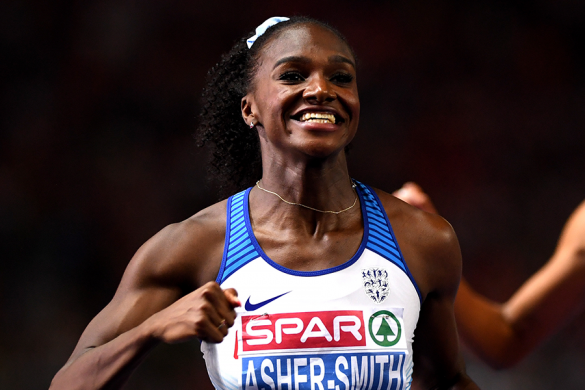