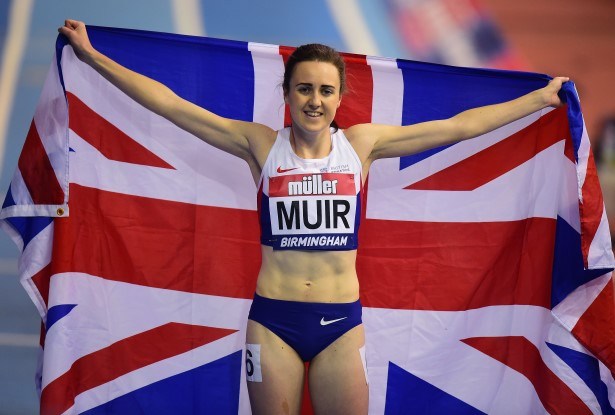 Muir, who will be joined in both the 1500m and 3000m by fellow Scot Eilish McColgan (Liz McColgan-Nuttall), is in the form of her life after taking a second off Dame Kelly Holmes’ British indoor 1,000m mark at the Müller Indoor Grand Prix in Birmingham on Saturday, whilst also setting a new European record with the second fastest run of all time.  This comes just a few weeks after setting a new European 3,000m indoor record and the British 5,000m indoor record, on top of beating Holmes’ British outdoor 1500m mark last summer.

Performance Director for British Athletics, Neil Black said: “I’m pleased with the blend of this team.  We’ve got Olympic medallists in Robbie Grabarz, Eilidh Doyle and Asha Philip; World Indoor medallists in Lorraine Ugen and Richard Kilty; as well as exceptionally talented athletes like Katarina Johnson-Thompson, Laura Muir and Andrew Pozzi, all of whom I expect to make the step up this year and start winning global medals.

“Then we have Jazmin Sawyers, Steph Twell and Lee Emanuel, all European medallists who should be looking to make a statement of intent for 2017 by repeating those performances and finishing on the podium in Belgrade.  Plus, there is a good depth of emerging talent with the likes of Shelayna Oskan-Clarke, Morgan Lake and David Omoregie, who all have potential to claim medals.

“With a home World Championships in London, 2017 is an even bigger year for us than 2016, so starting it off in a positive manner is essential and I am expecting to see a number of medal winning performances in Belgrade.”

The British Athletics team for the European Athletics Indoor Championships:

*Should British Athletics receive a European Athletics invite for Liam Ramsey (Mike Corden) in the Combined Events it would be accepted and he would be added to the team: 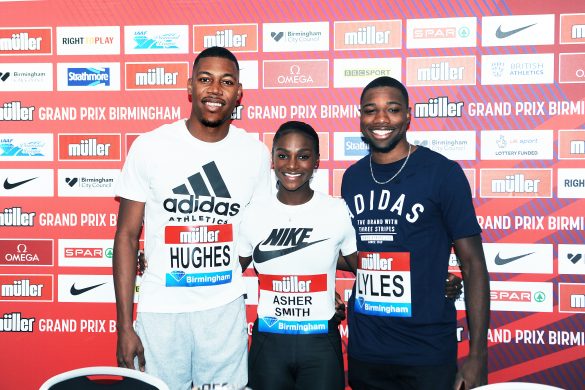 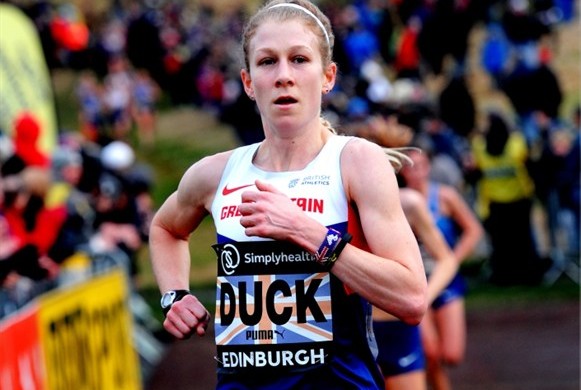 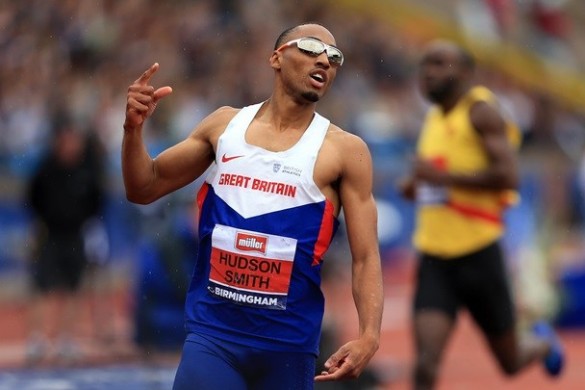