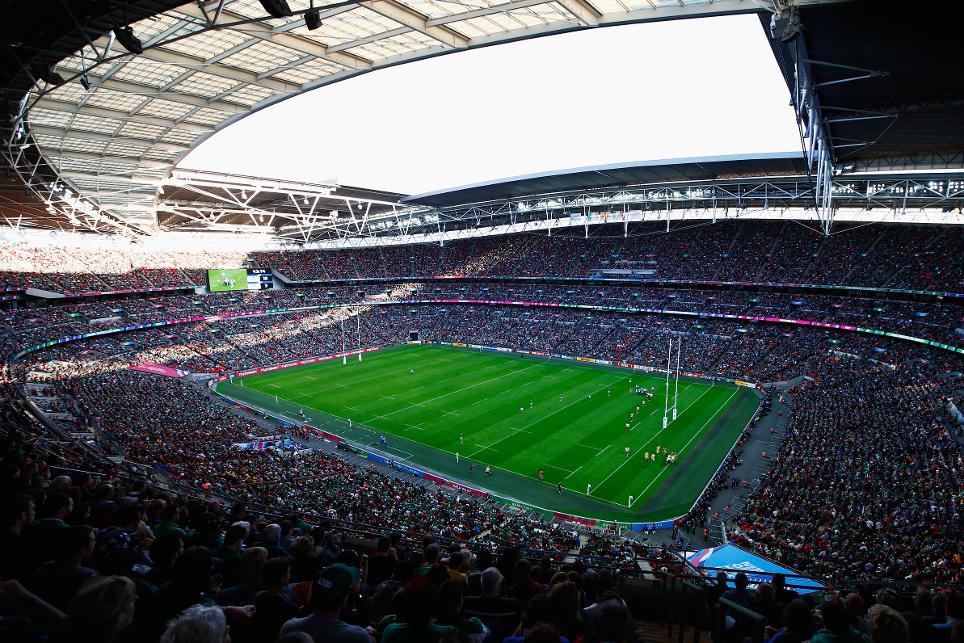 From buying a season ticket, to hopping on a plane to catch an away game, new research reveals the most expensive sport to be a fan of.

The research conducted by Ladbrokes, the world’s leading sports betting and gaming company, polled sports fans in the UK to find out which supporters are splashing the most cash for their love of the game.

On average, sports fans are spending around £424 each year to attend events, but golf fans show the most passion for their sport; spending on average £777 each year.

Fans spending the most to attend events for their favourite sport in the last year are:

Although golf fans are the big spenders, rugby union fans travel abroad for their sport the most, with 11% saying they have traveled ten times to attend an event in their lifetime. Cricket (17%), golf (16%) and rugby league (17%) fans show similar levels of dedication, having travelled abroad six times in their life to attend an event.

Looking at sports fans across the country, the residents spending the most to enjoy live sport are based in Liverpool (£837), London (£621) and Nottingham (£526).

Cities spending the most to enjoy live sport are:

For many, it’s their love of the game that means they put aside the extra cash to attend live events. Ladbrokes asked Brits to explain why they love the sport so much, and why it’s so important to them. The most common answers were; “It’s an escape from the rigours of life”, “It brings people together”, and “It gives you something to get excited and passionate about.”

Matthew Phillips from Swansea claims to have spent upwards of £4,000 in the last three years following his beloved Swansea City FC round the globe. Matt said: “In total, I’ve seen The Swans play at around 90 grounds in The UK and abroad. A lot of my friends go too, so there’s a great social side to the trips as well as the football.

“I love travelling and it’s great when you go to all of that effort and the team perform – it’s well worth it!”

A Ladbrokes spokesperson commented on the findings: “Sport has always been a huge part of British culture, but with the ever-growing opportunity to watch a huge range of new and international sports on TV and online, we wanted to see if our priorities as a nation had changed.

“Clearly the results show that as a nation we are dedicated to the sports we follow and are happy to spend whatever it costs to follow the game. From heading to international tournaments and games, or buying a season ticket to be at every match, it’s great to see that passion for sport across the country is still so strong.”

To find out more about the results of the research and to read all about the events that Brits named in the Ultimate Sporting Bucket List, head to https://sports.ladbrokes.com/sports-central/in-the-know/the-ultimate-sporting-bucket-list/ 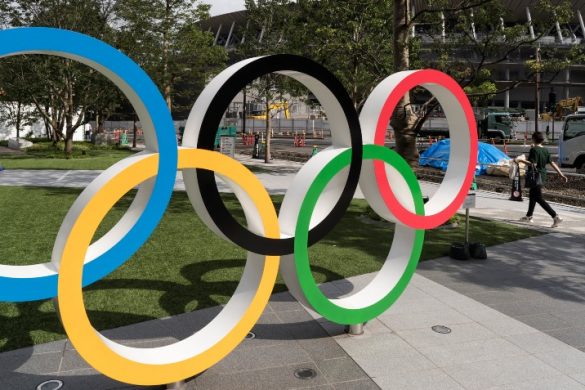 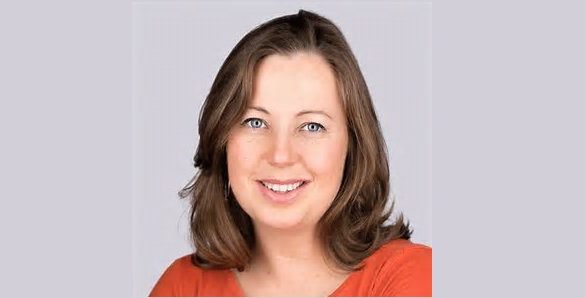 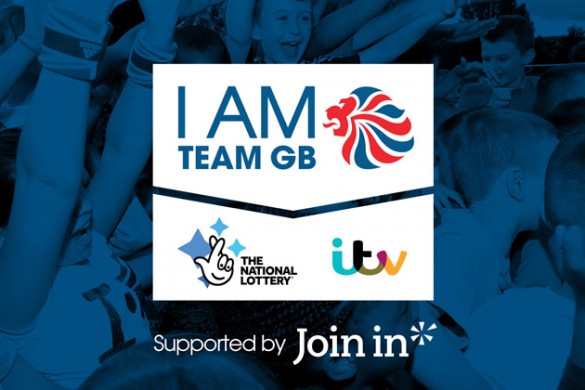