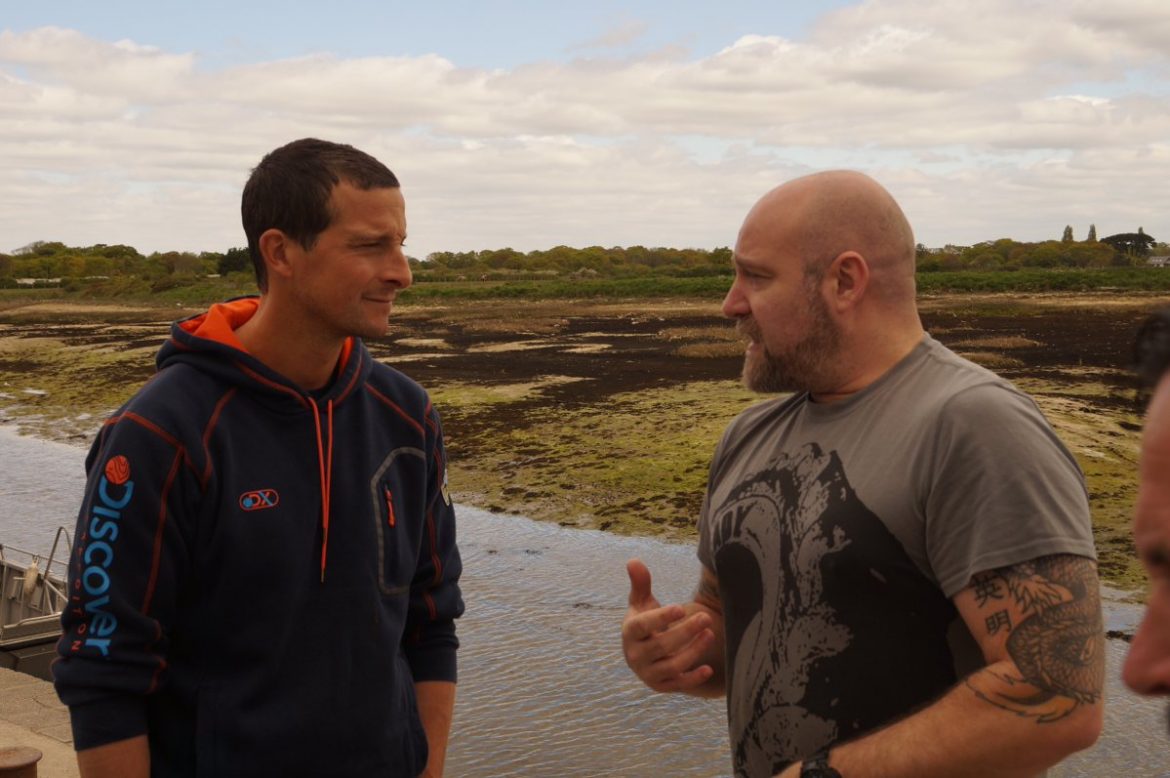 A former Royal Navy sailor Richard Hunt (47) is returning to the seas by joining the crew of Team Britannia, the round-the-world powerboat record attempt.

The former Able seaman who was based in Portsmouth for 3 years is no stranger to record attempts. In 2014 he attempted to become the first amputee to kayak solo around the UK coast, but was halted after he injured his shoulder. He will join the 12 strong onboard crew who will sail the 80ft vessel on its 23,000 nautical mile voyage as part of the Team’s veterans programme, which is supported by the Charity Blesma. On each of the seven legs, up to five of the crew will be wounded and injured former soldiers and sailors who will rotate on and off the boat.

Team Britannia, led by Alan Priddy who hold 37 records, will use a specially built boat that will cut through the waves, rather than going over the top of them or trying to “submarine” under them. The ground-breaking design, the work of Professor Bob Cripps will make the boat much more stable and reduce fuel consumption by up to 30 per cent.

Mr Priddy commented: “Richard’s ability to push himself to the physical and mental limit is well-proven. It is great to have him on board to provide the grit and determination we need to bring the world record back to Great Britain. It is also fantastic to reinforce a key message that Team Britannia is keen to deliver right across the world – that disability should never define you and that you can, and will be able to do extraordinary things after injury.”

Richard added: “Opportunities like this do not come along very often and I am delighted to be part of this amazing crew. I have unfinished business when it comes to world records – injury stopped me from becoming the first amputee to kayak solo round the UK, but I’m determined that nothing will stop me this time. I’m looking forward to learning more about myself, the team and our magnificent boat. Alan has selected a great team and I can’t wait to make history for Great Britain.”

Richard, who was originally from Nottingham, but now lives in Fareham, Hampshire, ran his own business, Saltwater Creations. An above knee amputee he visited schools and colleges to talk about disability, setting and achieving goals, resilience, empowerment and focus.

No stranger to an adrenaline rush, Richard is also a licensed skydiver and likes to bungee jump.

In addition to fuel-efficient design, the boat will use a pollution cutting Water-in-Diesel (WiDE) fuel emulsion power the two race-tuned Fiat Power Train C13 500, 6 cylinder engines. The boat is being built by the Aluminium Boatbuilding Company who are based near Portsmouth and will be fitting the latest navigation and communications equipment from the British marine industry.

The record attempt will start in October 2017 using the iconic Europa Point in Gibraltar as its timing mark, before going to Puerto Rico, Manzanillo, Honolulu, Guam, Singapore, Oman and Malta to take on fuel.

Mr Priddy concluded: “Most people will have heard me say this over and over again, but the most important thing about any record attempt, or extreme challenge is your Team. Something I discussed with the adventurer Bear Grylls when he visited Hayling Island recently to see the boat and meet some of the crew. Get your Team right and you can deal with all the problems and issues that the challenge with throw up. So I am delighted to have Richard on board as someone who can put mind over matter and will never ever give in.” 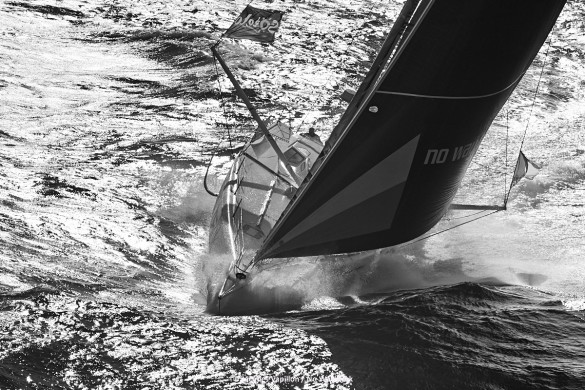 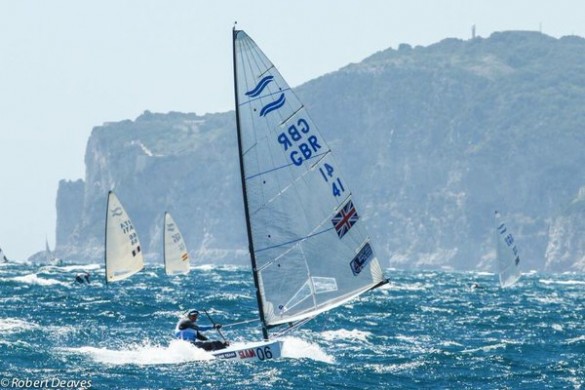 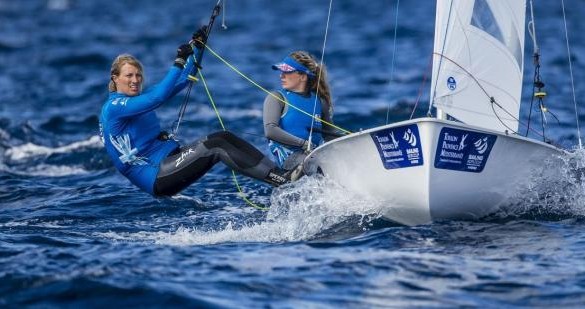