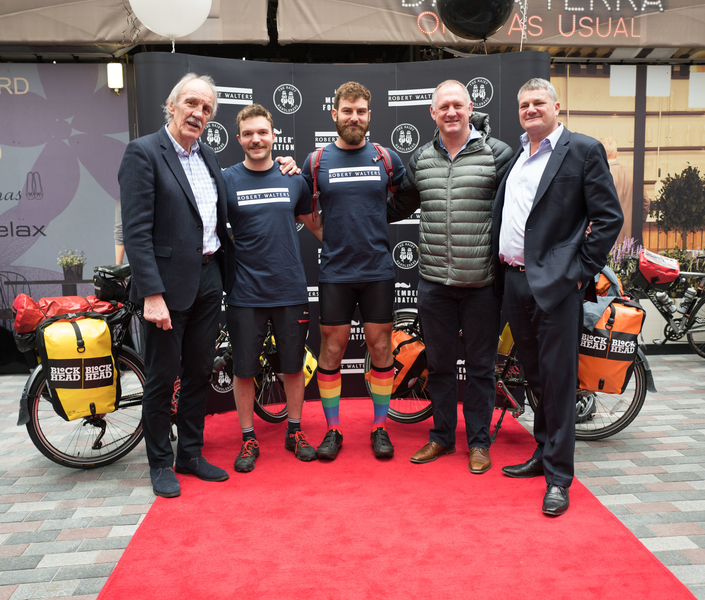 The initiative will challenge over 4,000 employees at the Robert Walters Group to ‘Break the Cycle’ and do something fun, active, meaningful and inclusive with colleagues – with the goal of improving wellbeing and checking in on peers.

The campaign comes in response to Robert Walters Group research, which reveals that over three quarters of UK employees feel ‘uncomfortable’ talking about mental health in the workplace, citing anxiety of how they might be perceived by co-workers as a key hurdle.

The #BreakTheCycle challenge will have a 60* goal – be it 60 seconds, 60 minutes, 60 km, or 60 attempts – all in aid of representing the 60 men we lose each hour to suicide across the world.

At the launch event, Giles Daubeney – Deputy CEO of Robert Walters Group said: “The cause – Movember, male suicide and mental wellbeing – is something that we wholeheartedly throw our support behind. As a global company and one that operates in the recruitment field, mental wellbeing is something we are determined to put on every employer’s radar.”

Helping to set the benchmark and kick-off the launch was the Hairy Handlebars, who set-off on their 6,000 mile cycle from Robert Walters Group London HQ to their offices in Tokyo – all in aid of men’s health charity Movember.

Joining them on the first leg of their tour from London to Dover – for their own 60km challenge – was four Robert Walters Group employees; Richard Boyd, Marc Earnshaw, Rob Dyson, and Richard Harris.

“Men’s health is in crisis. Globally, every minute a man dies by suicide. In the UK, 75% of suicides are men and in England and Wales, suicide is the leading cause of death among 15-49 year old men.

“It’s great to see global organisations such as the Robert Walters Group taking responsibility for their work practises and employee wellbeing.” 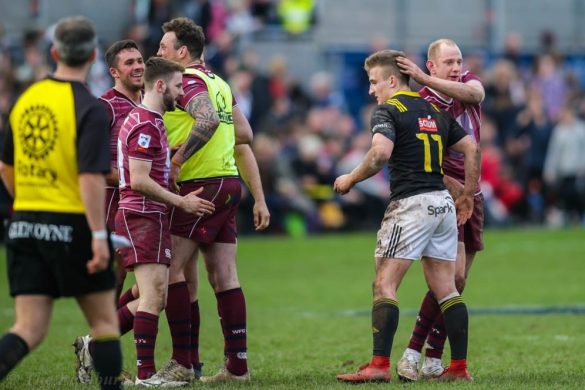 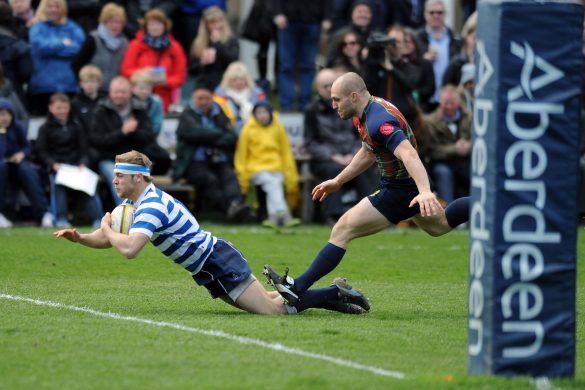 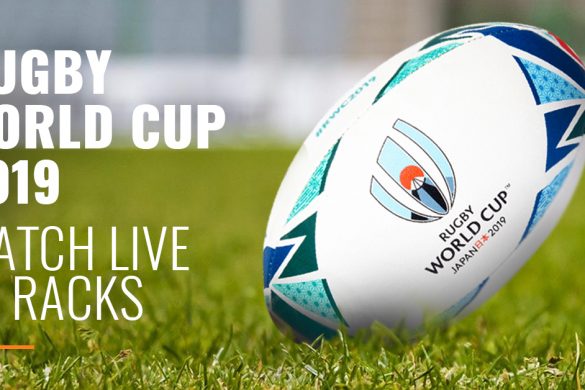