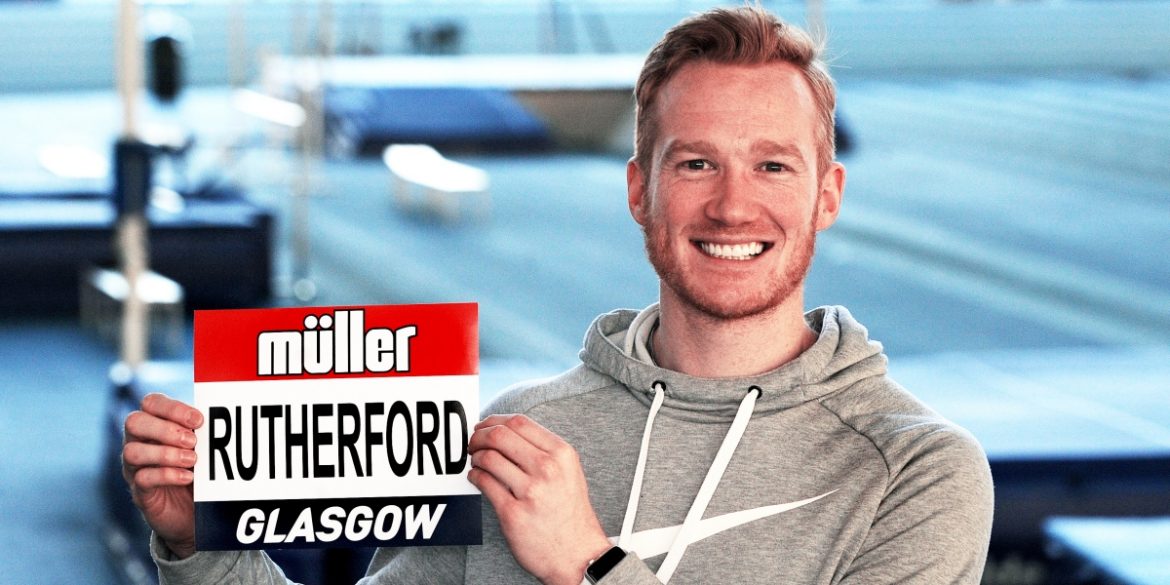 Returning to high quality competition following injury struggles over the past year, the 31-year-old this morning put pen to paper for the men’s long jump at the Emirates Arena, with his signing expected to be the first of many big-name announcements over the course of today’s deadline day, updates on which can be followed in real-time on the British Athletics twitter account.

Stiff competition for Rutherford in Glasgow comes in the shape of USA’s Jarrion Lawson and South African Ruswahl Samaai, both of whom won medals at last summer’s world championships with silver and bronze respectively.

Speaking on being unveiled as the first major signing on deadline day, Greg Rutherford said:

“I’ve missed competing so much, so to be able to confirm my attendance at the Müller Indoor Grand Prix Glasgow on February 25 is really exciting, especially as it will be my first time back in Scotland since Glasgow 2014.

“I know that with Jarrion and Ruswahl in the field the competition will be tough, but it’ll be a great challenge in order to test my current form as I continue to build towards getting back to my best. It’s great to be back on track and training well, so I’m relishing mixing it with the best long jumpers in the world once again.”

“We’re incredibly excited to be able to unveil Greg as officially signed for the Müller Indoor Grand Prix Glasgow; his achievements over the years speak for themselves and his return to competitive action is really exciting news for athletics.

“Once again cementing why this is established as the world’s best Grand Prix, alongside Greg we also have two of the best long jumpers in the world in the field, so it will be an intriguing event and one not to be missed.”

Supported by EventScotland, part of VisitScotland’s Events Directorate, the Müller Grand Prix Glasgow is the final of the prestigious IAAF World Indoor Tour, with wildcards for the IAAF World Indoor Championships available to athletes who have not already qualified to compete for their nation. 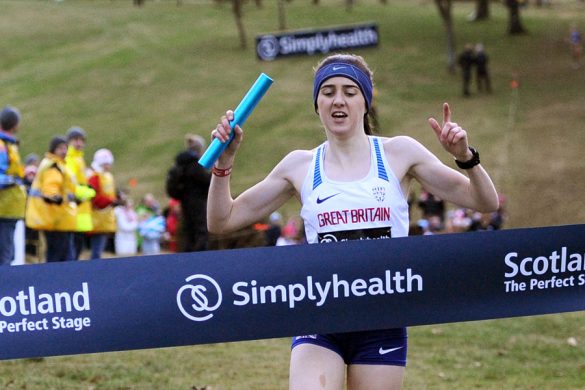 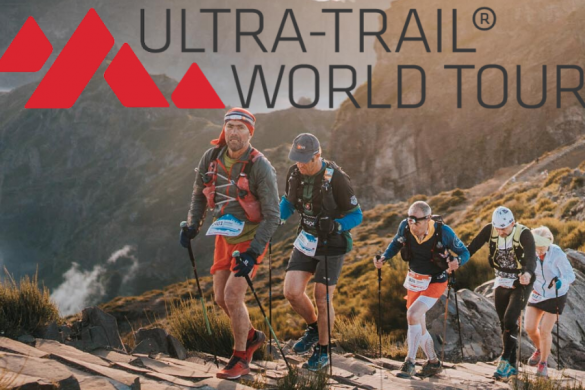