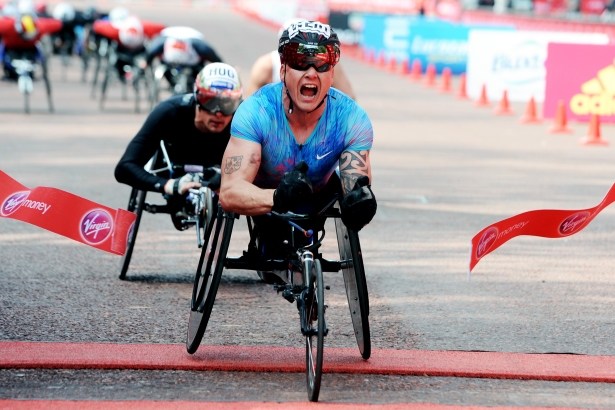 David Weir (coach: Jenny Archer) made history at the London Marathon as he surpassed Baroness Tanni Grey-Thompson’s record number of wins in the capital, taking a magnificent seventh victory, five years after his last triumph.

Weir described his win as ‘one of the best moments of my career’, and it is easy to see why, as he outsprinted Paralympic champion Marcel Hug and the rest of the bunched pack in the final straight down the Mall to take a memorable victory. After disappointment in Rio last summer, Weir has returned to focusing on the marathon, and his class shone through over the 26.2 mile distance in one of the strongest fields ever assembled in London.

The field was largely bunched for much of the race, but Weir made sure he was in the leading group alongside Paralympic champion Marcel Hug in the opening exchanges, and remained patient throughout. His exceptional knowledge of the course showed, and he bided his time in the closing stages. As they turned into the Mall passed Buckingham Palace, Weir sat in behind the Swiss athlete Marcel Hug but with 100m to go, he began his trademark sprint finish towards a fine victory.

“It was one the greatest achievements of my career. It has been challenging since Rio to get mentally focused and prepared for this race. I wasn’t sure if I would make it here two or three months ago, so to be able to get here and beat Tanni’s record is an honour. It was also nice to out sprint the fastest man in the world (Marcel Hug).”

Weir Archer Academy athlete JohnBoy Smith (Jenny Archer) enjoyed the performance of his career, as he stopped the clock at 1:33.40 for 15th place in the same race. That improved his previous best of 1:35.04 set last year in Seoul, after a performance of great endeavour. Meanwhile, Simon Lawson (Ian Thompson) worked hard over the 26.2 mile course, and despite a crash at the 16 mile mark, he held on to finish 22nd in a time of 1:36.57.

There was an exceptional personal best for Derek Rae (Ron Morrison) in the T45/46 classification race, beating his previous best by four minutes, lowering his mark from last year’s 2:37.28 to 2:33.24. After disappointment along the Copacabana last year, the Scottish athlete earned redemption with a special performance across the streets of London. He was on for a personal best from the gun, and he held on in the closing stages and also took third place in the category in the World Para Athletics Marathon Cup.

“Seven years ago lying in hospital, I never thought I would be in this position. Every day, I’m blessed to be here and it is a privilege to be able to run at this event and compete for my nation. I wouldn’t have contemplated finishing a marathon seven years ago when I was in my hospital bed, so to be running these sorts of times is something I am very proud of.”

In the women’s T53/54 race. Jade Jones (Tanni Grey-Thompson) pushed strongly, just days after competing in Boston, to finish fifth in a legal personal best of 1:51.46. The 21 year-old has had mixed fortunes in the race in recent years but she was happy with her performance at the 2017 edition, improving her best from a Paris last year by under six minutes. 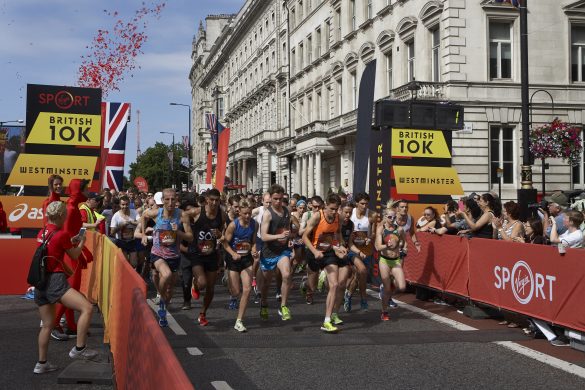 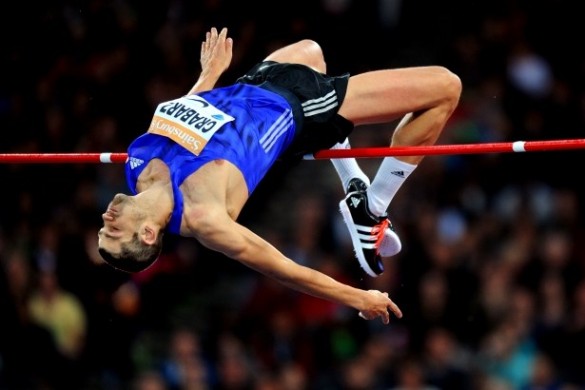 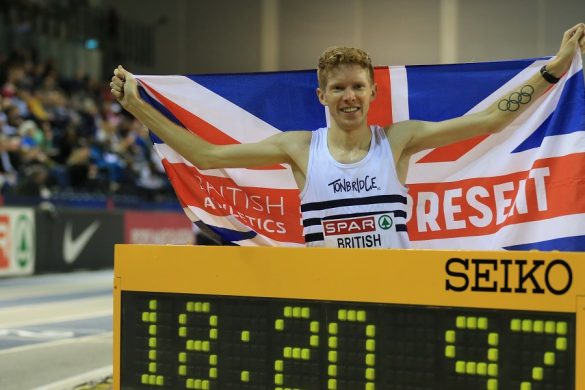