Mo Farah gritted his teeth and went to the well one last time. But roared on and implored on by an expectant crowd it was not to be.

And that, quite simply, is sport, fairytale endings, as we’ve learned so spectacularly in recent days, don’t come as standard.

Farah narrowly missed out on a remarkable fifth consecutive major championships distance double in London but don’t say he settled for silver. Farah isn’t the sort to settle for anything.

It had been 2176 days since his last defeat on the track in a major championship final. In that time he’d won four Olympic, six world and three European titles. He had secured his place in the pantheon of his sport and the hearts of his nation. 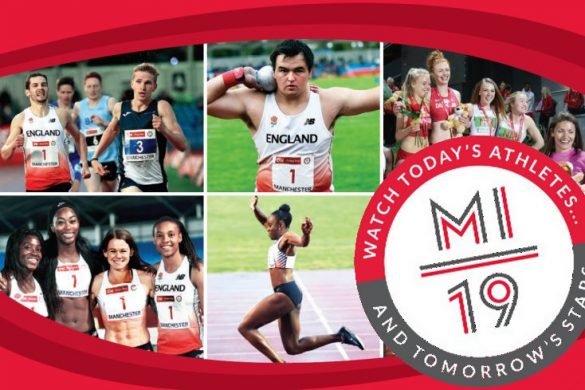 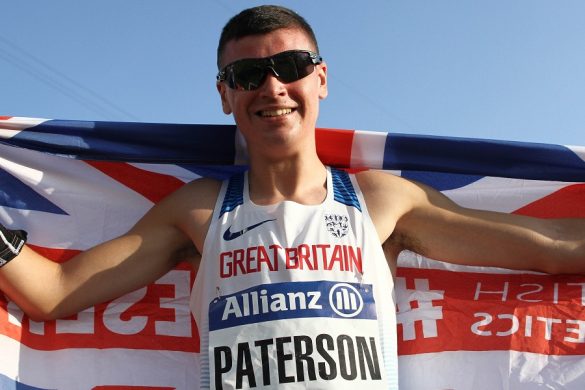 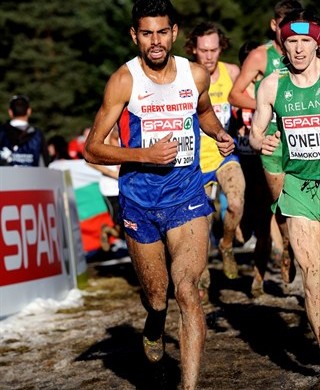